The Vivo Y76s (t1 Version) smartphone has been spotted on the China Telecom website with a myriad of key details including price, design, and more. Vivo is on the verge of unveiling a new Y-series smartphone. 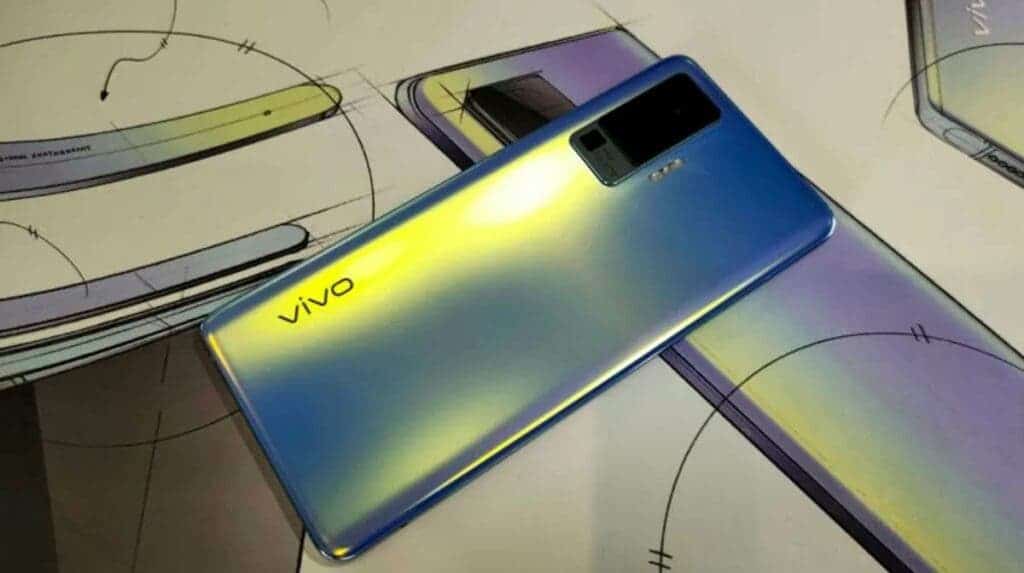 Notably, the Vivo Y76s (t1 version) could be a revamped version of the Y76s, which was launched in China last year. The Vivo Y76s (t1 Version) has now appeared on the China Telecom website.

As expected, the China Telecom website listing divulges key details about the t1 version. It sheds some light on the Vivo Y76s (t1 version) smartphone’s specifications as well.

The China Telecom listing also gives us a glimpse into the upcoming Vivo Y76s (t1 version) smartphone’s design. This is also a major sign that the handset’s China launch is right around the corner. 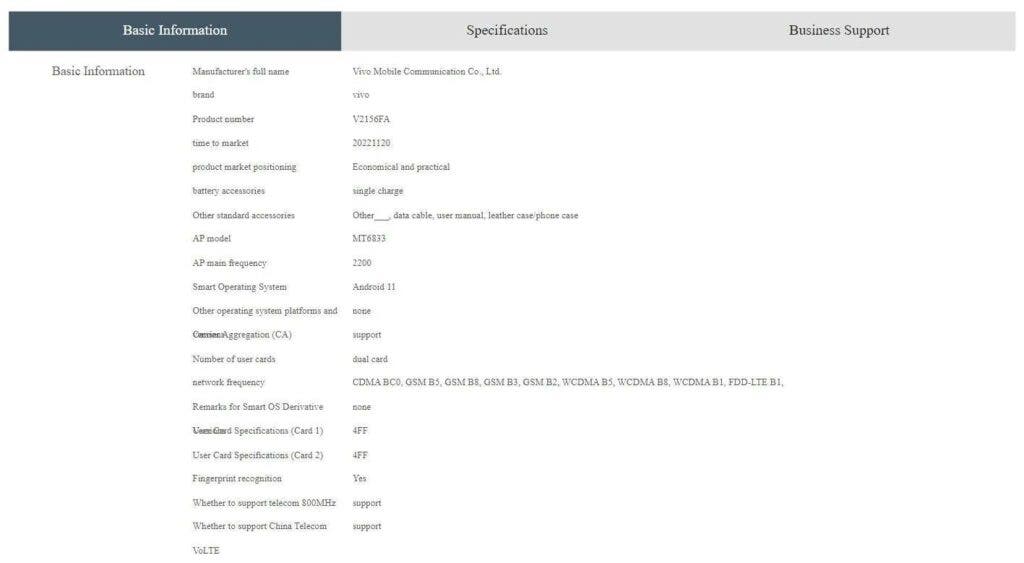 According to the China Telecom listing, the (t1 version) sports a 6.58-inch display with a Full HD+ resolution. The front-mounted 8MP camera sits inside a waterdrop notch at the top.

The rear panel features a rectangular camera module that houses a 50MP primary camera. Also, it has a 2MP secondary sensor and an LED flash on the back. 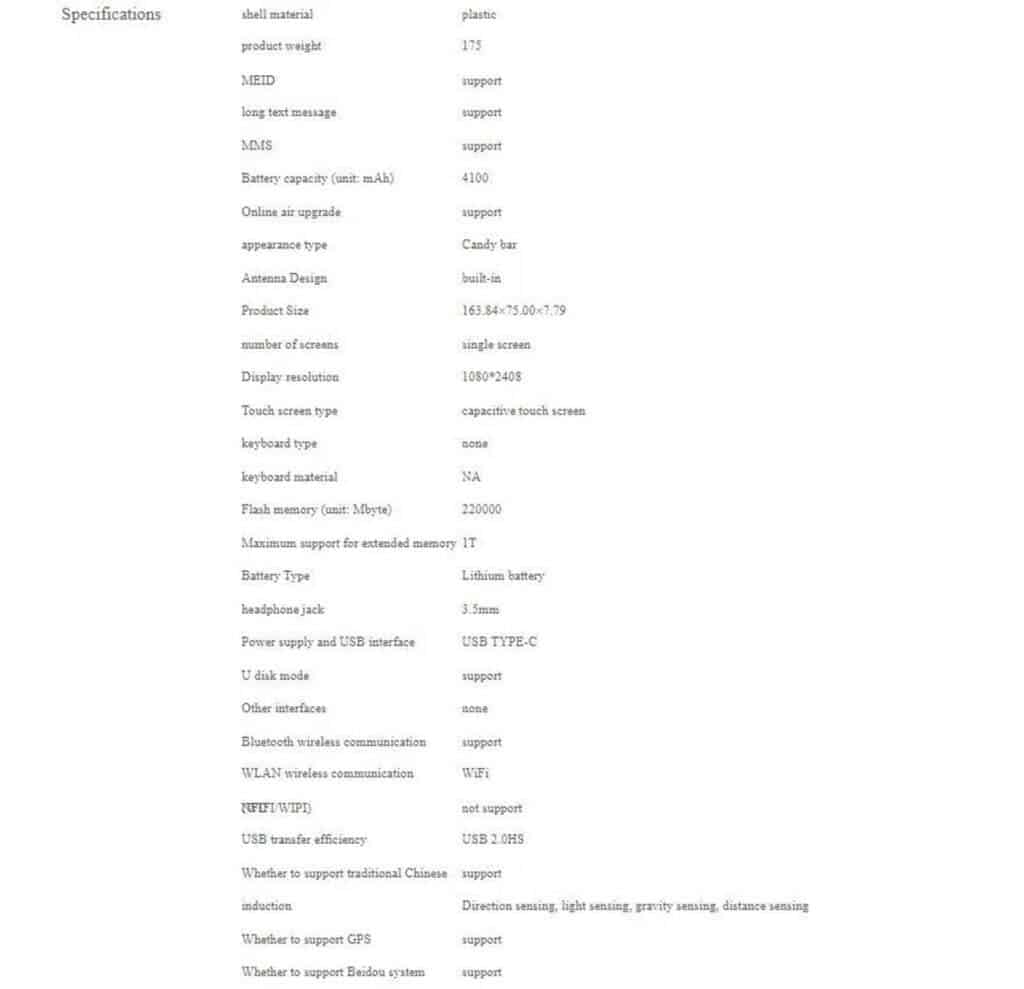 The Y76s (t1 version) has a curved back and frame and fairly thin bezels surrounding the display. However, it has a thick chin. The phone will probably come with a polycarbonate back.

The forthcoming Y76s (t1 version) smartphone will be available for purchase in three color options. These include Starry Night Black, Galaxy White, and Star Diamond White. 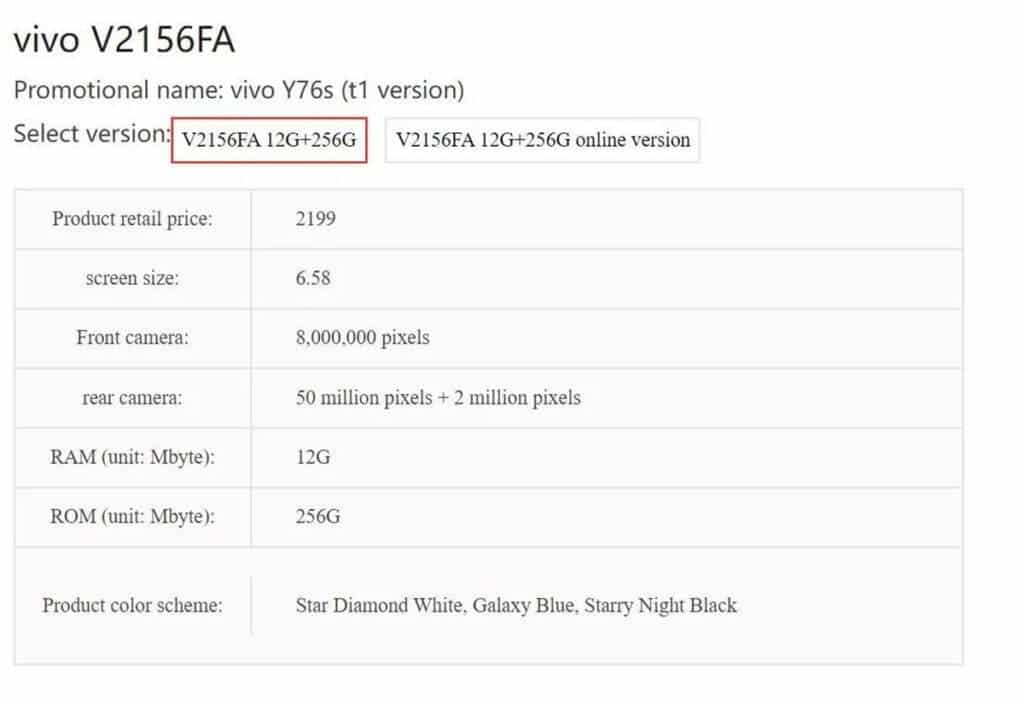 It will reportedly pack a MediaTek Dimensity 700 SoC (MT6833) under the hood. The phone might run Android 11 OS with Funtouch OS 11 on top.

A 4100mAh battery will be powering up the entire system. The handset’s 3C certification suggests this cell will support 18W fast charging.

Next Apple loads the iPhone with more ads - employees kick