When Elon Musk took over Twitter, he began changing everything. A few days ago, he told the Delaware court that his role in the reorganization of Twitter was almost complete. So in the coming days/weeks, he and the team that came with him will leave Twitter.

In his first weeks as Twitter CEO, Musk enlisted a number of close friends as advisers to help transform Twitter. Among them, we can mention Jason Calacanis, Alex Spiro, Sriram Krishnan, and David Sacks. The team has been less active over the past few days. People familiar with the matter said none of the advisers spoke at an all-hands meeting at Twitter’s San Francisco HQs last week. Fewer changes have been coming to Twitter during the past few days.

In this regard, we should recall Musk’s right-hand man, who was almost everywhere. We are talking about Sacks, who had worked with Musk at PayPal. He was one of the initiators of those changes to the Twitter product team.  Calacanis, who had worked at Sequoia Capital, helped Musk appease its advertisers and marketers. Krishnan, who worked at Twitter, helped Musk identify product and engineering team leaders. Behnam Rezaei has always been in charge of engineering under Musk.

They all were at Twitter’s HQs after the Musk-Twitter deal closed. They have been very enthusiastic, saying they will make Twitter change a lot. 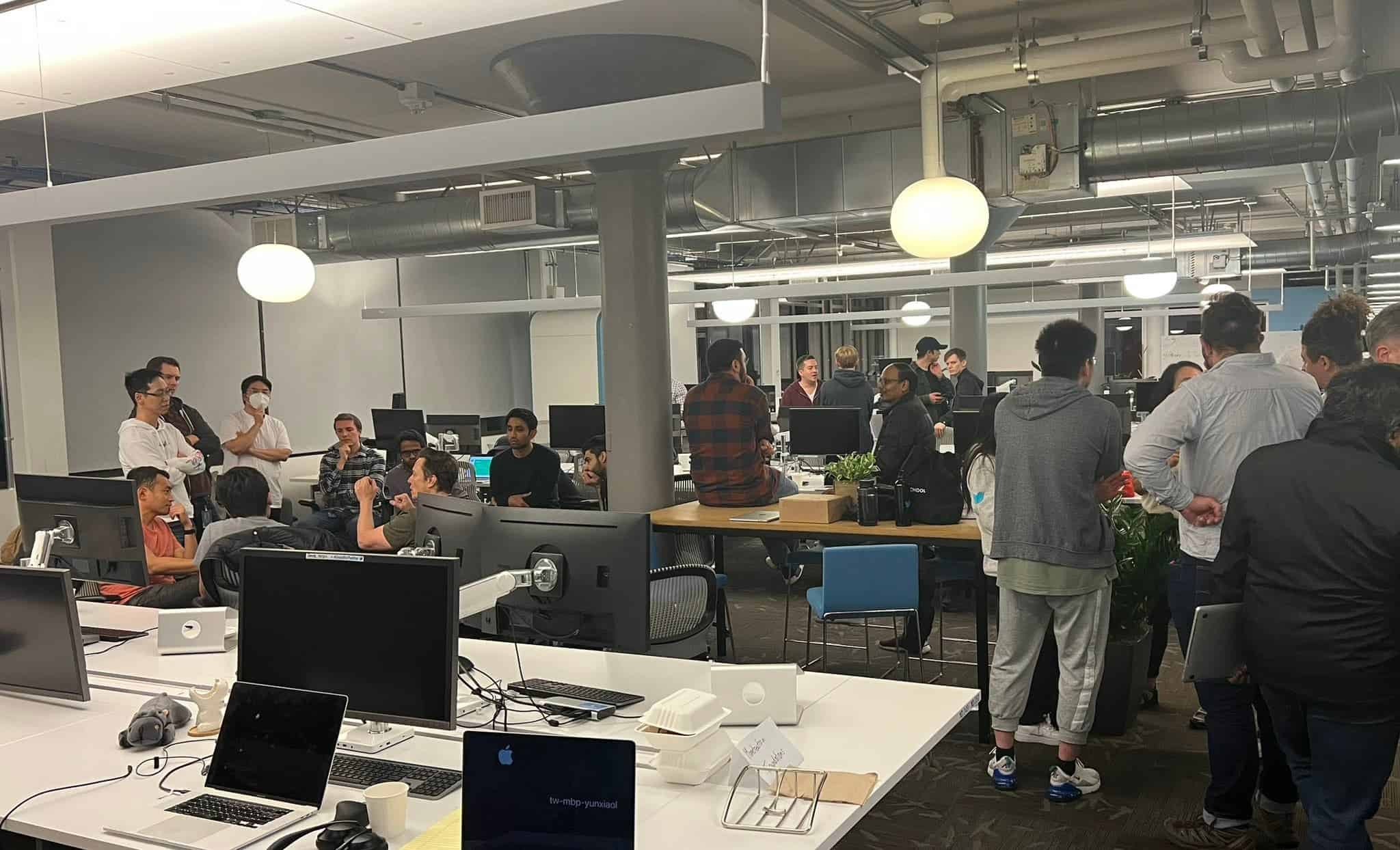 What caught our eyes is that they were acting as VCs but not as traditional VCs. They don’t play a huge role unrelated to their investments in startups. They should help early-stage, high-growth businesses. Twitter is 16 years old, going public in 2013. Thanks to Musk’s $44 billion acquisition, Twitter is now a private firm again.

The past weeks were chaotic on Twitter and outside the social platform. Musk’s team introduced a new verification tool in early November. But it was put on hold after it led to a surge in the number of fake accounts posing as celebrities on the Twitter platform. Thousands of employees were fired. Some of them were fired wrongly. So they had to ask those workers to return. Musk was even talking about bankruptcy. Advertisers were in panic. 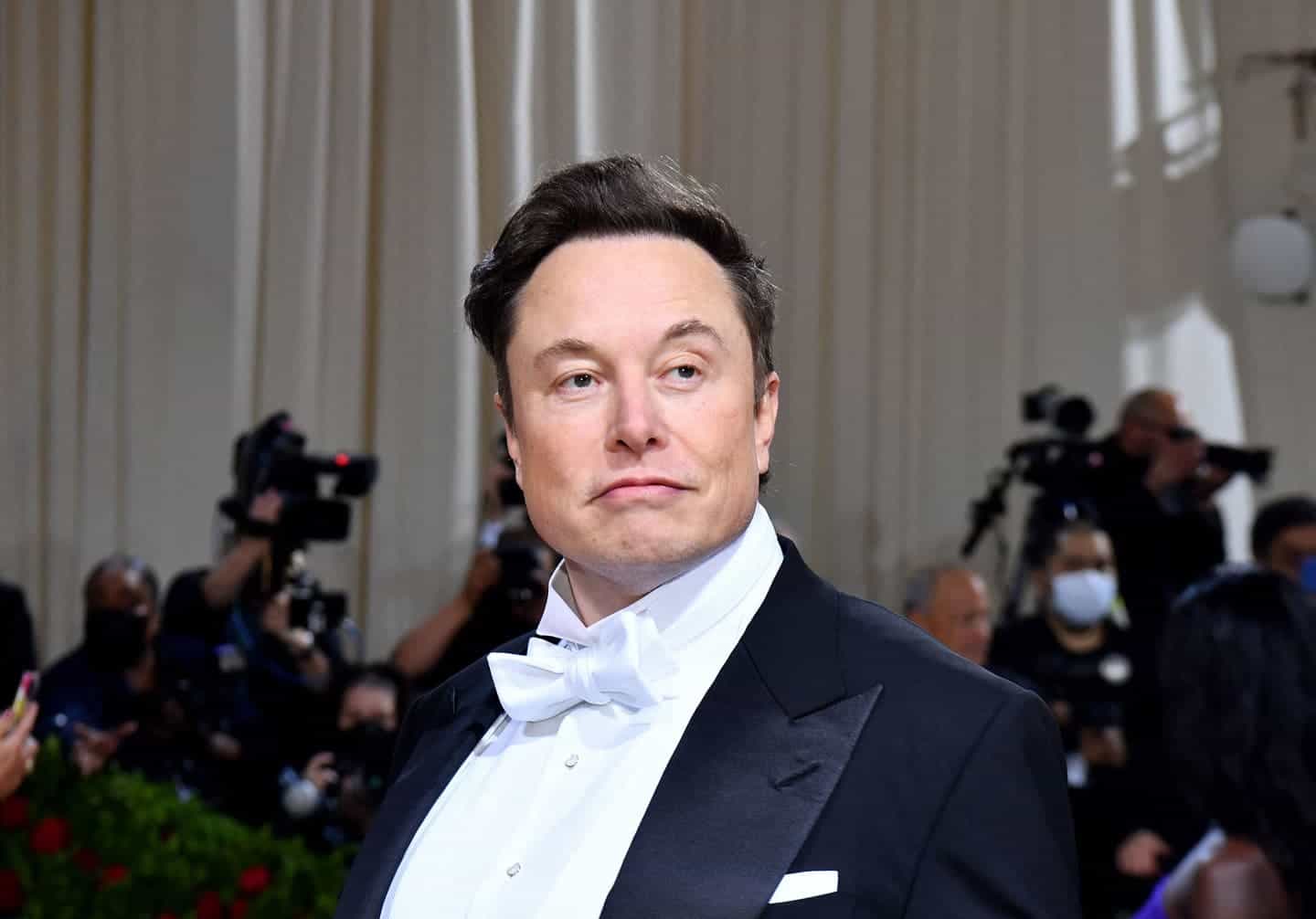 We will see whether Elon Musk can stick to his plan to spend less time on Twitter. The new verification tool will go live on November 29. So the remaining employees must accept long intensive work hours or leave.

… but before that, they are working hard

Not long ago, Elon Musk posted a photo of working with the staff at 1:30 am. About 24 hours earlier, he sent out a series of emails asking for a Friday meeting with “everyone who is actually writing software.” He told employees to gather on the 10th floor of the office building. This is where he has been working since taking over at Twitter on October 27.

According to Bloomberg, the current Twitter CEO is considering laying off more Twitter employees as soon as tomorrow. This time, he is targeting the sales and partner business units. The latest large layoff was on Thursday when a large number of engineers resigned and left.

Read Also:  Elon Musk has plans to make a smartphone but only if...

People familiar with the matter said that more employees in technology positions are leaving than those in sales, partnership, and similar positions.

Previous The Snapdragon 8 Gen 2 Will Rewrite The History Of Mobile Photography, Check Out 5 Top Camera Features