iCloud storage is a wonderful option if your iPhone doesn’t have adequate internal storage for all of your images. However, this system has caused problems for a few people.

According to our colleagues at MacRumors, some of their readers have claimed to have had access to images and videos of strangers on their iCloud accounts. In fact, stuff from other users would have been visible rather than just their own files.

iCloud is showing photos of strangers on iPhone 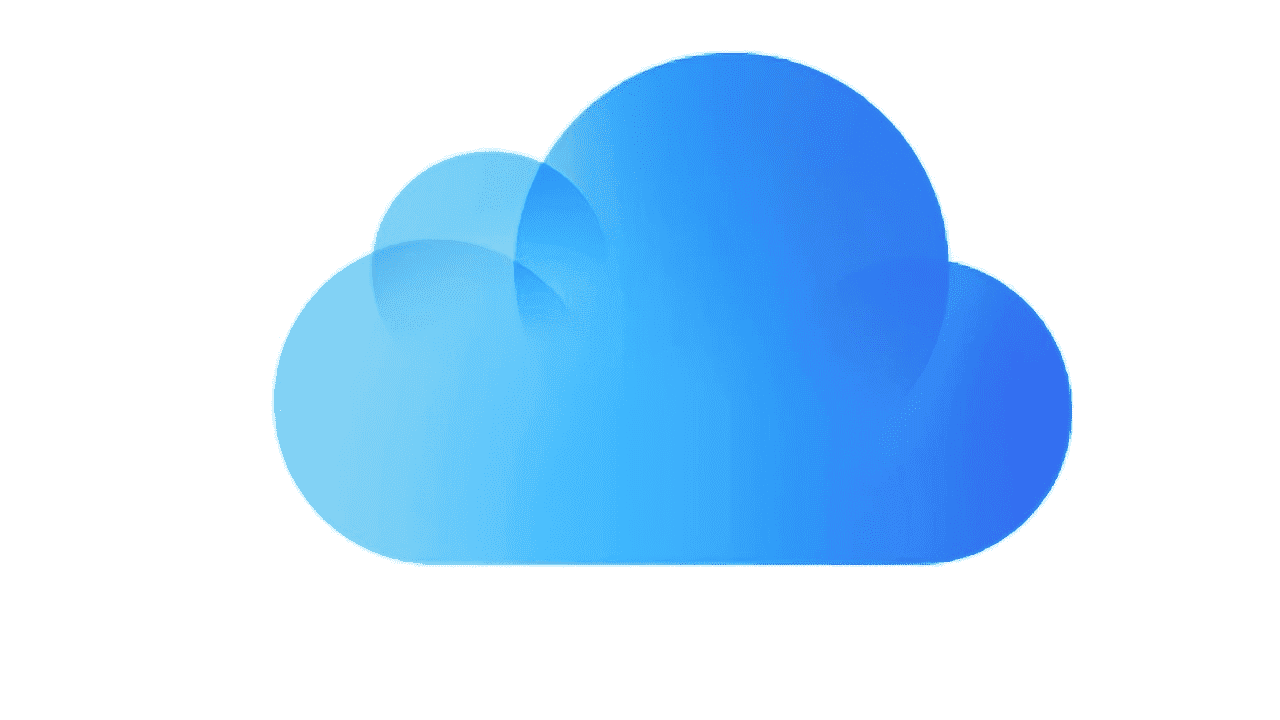 There are vintage images of sports events alongside with more intimate images of families, particularly those with young children. Apple asserted that their new CSAM system makes a point of protecting content affecting young users.

Users of the iPhone 14 Pro and iPhone 13 Pro seem to be the source of the complaints, but we are unsure if this is related to any particular iPhone models. Additionally, it is discovered that some videos turn black, making the videos unwatchable when saved and synced with iCloud for Windows.

An impacted user says: “iCloud for Windows is corrupting videos recorded from an iPhone 14 pro max resulting in black videos with scan lines. On rare occasions, it is inserting stills into videos from unknown sources, possibly other’s iCloud accounts. I’ve been seeing photos of other people’s families I’ve never seen in my life, soccer games, and other random photos. Obviously, this is extremely concerning and does not exactly make me feel safe using iCloud”.

Such a security issue is likely swiftly brought to Apple’s attention. And the company will work to fix it as soon as possible. On social media, some users have already spoken out. Warning that Apple could face legal action as a result of this problem. It is unclear if the American giant would issue a formal press release to address this issue. Which has the potential to damage the company’s reputation.

Next Samsung will have a touch on the iPhone 15 smartphones