Tesla announced a partnership with Pepsi for electrick trucks – the Tesla Semi. Ahead of the release, Coca-Cola is operating with its battery-powered Renault trucks. Coca-Cola manages to become the first soft drinks giant to bet on a green-friendly fleet of trucks. Pepsi, on the other hand, will begin the delivery operations with the Tesla Semi on December 1.

Renault Trucks, has been trolling Tesla and the Semi. After all, while Pepsi is setting up charging station, Coca-Cola is operating with its new electric trucks in Belgium. Both long-haul EV trucks by Renault and Tesla mark their entry into the heavy-duty end of the EV industry. Tesla has been making promises subce 2017. Now, it’s finally coming with the debut of 15 trucks on December 1. The goal is to bring more and more clients to the Tesla Semi. 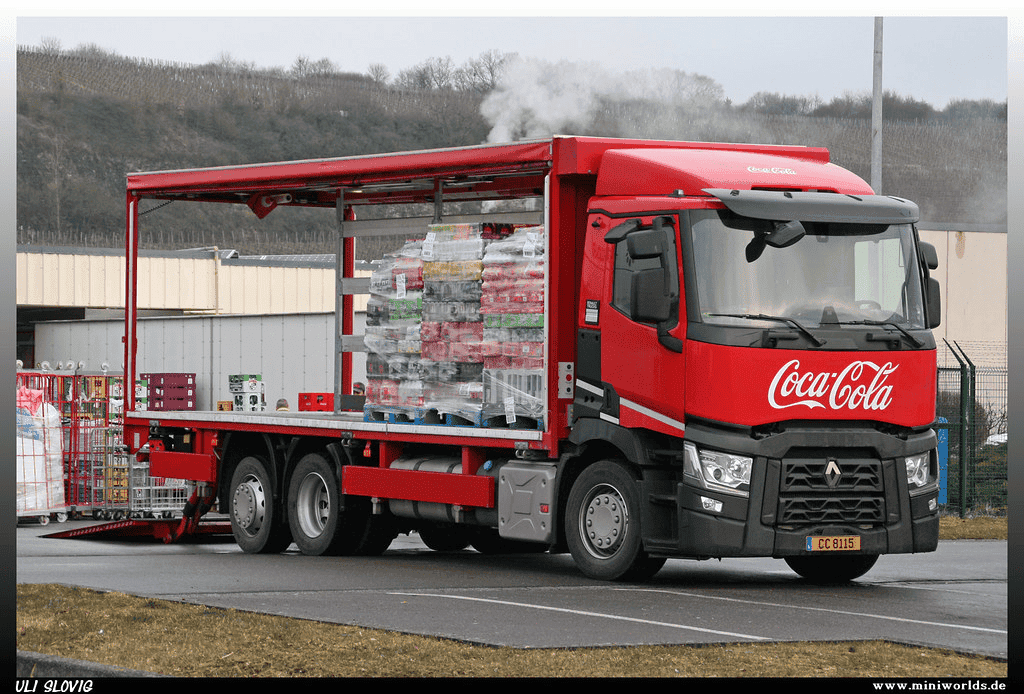 The Renault Trucks used by Coca-Cola

The Renault trucks that Coca-Cola will operate in Belgium. The trucks have a shorter range than the Tesla Semi. They will work on last-mile deliveries by Coke. The model was custom-design to suit Coca-Cola’s needs. The trucks provide energy efficiency, comfort, and safety for drivers. They also come with 360-degree camera systems to get rid of blind spots. There is also a clear door on the passenger side, and a loudspeaker to warn.

The “Coca-Cola Trucks” have a range of 200 Km on a single charge. It’s a major achievement over the 150 Km average route for diesel delivery trucks. The trucks can be charged overnight from dedicated piles using green energy for the top-ups.

Read Also:  eVTOLs vs Helicopters: The Future of $49bn Industry 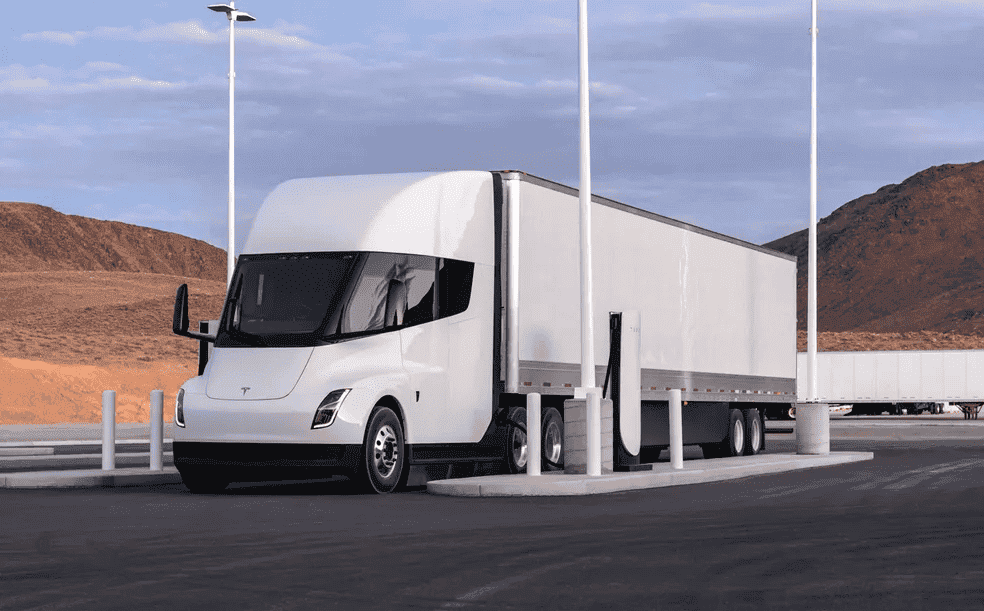 Renault is expanding the public charging in Europe. With the aid of local partners, the company wants to deliver a true competitor for the Tesla Semi in 2023. The deal with Coca-Cola will try to convince more customers. However, despite the trolling, these rigs will have a hard task. The Tesla Semi will have a much longer range.

Electric Trucks are already a thing, but some companies are having trouble.

eVTOLs vs Helicopters: The Future of $49bn Industry