Vivo certainly is done for 2022 when it comes to the flagship segment. The company recently introduced the Vivo X Fold S in the foldable segment with Snapdragon 8+ Gen 1. This month, the company brought the Vivo X90 Pro series ready for the 2023 season. The Pro has the Dimensity 9200 and the Pro+ is the world’s first phone with the Snapdragon 8 Gen 2. The company is also preparing new iQOO 11 series phones with flagship specs, and they are almost at the door. Apparently, the brand still has plans for the mid-range segment with the imminent release of the Vivo S16 and S16 Pro.

A few days back, two new phones have passed the 3C certification platform. According to new reports, these two devices are the Vivo S16 and Vivo S16 Pro. They carry model numbers V2244A and V2245A. Both phones are listed by 3C as 5G ready and with 80W fast-charging support. This is an interesting detail since 80W charging is currently on Vivo flagships. The company is raising the bar for its mid-range phones with the inclusion of 80W charging in the Vivo S16 series.

As usual, the 3C certification is not very revealing when it comes to specs. But the fact that the phones passed by it means that Vivo is moving under wraps to release the new phones. They can come in December or early 2023. In addition to the Vivo S16 and S16e, we can also expect a third model dubbed Vivo S16e. These devices will likely go through other certifications such as the TENAA. Once they pass by TENAA, we will know more about their specs.

Read Also:  Vivo V27 series and more Vivo devices are on the way 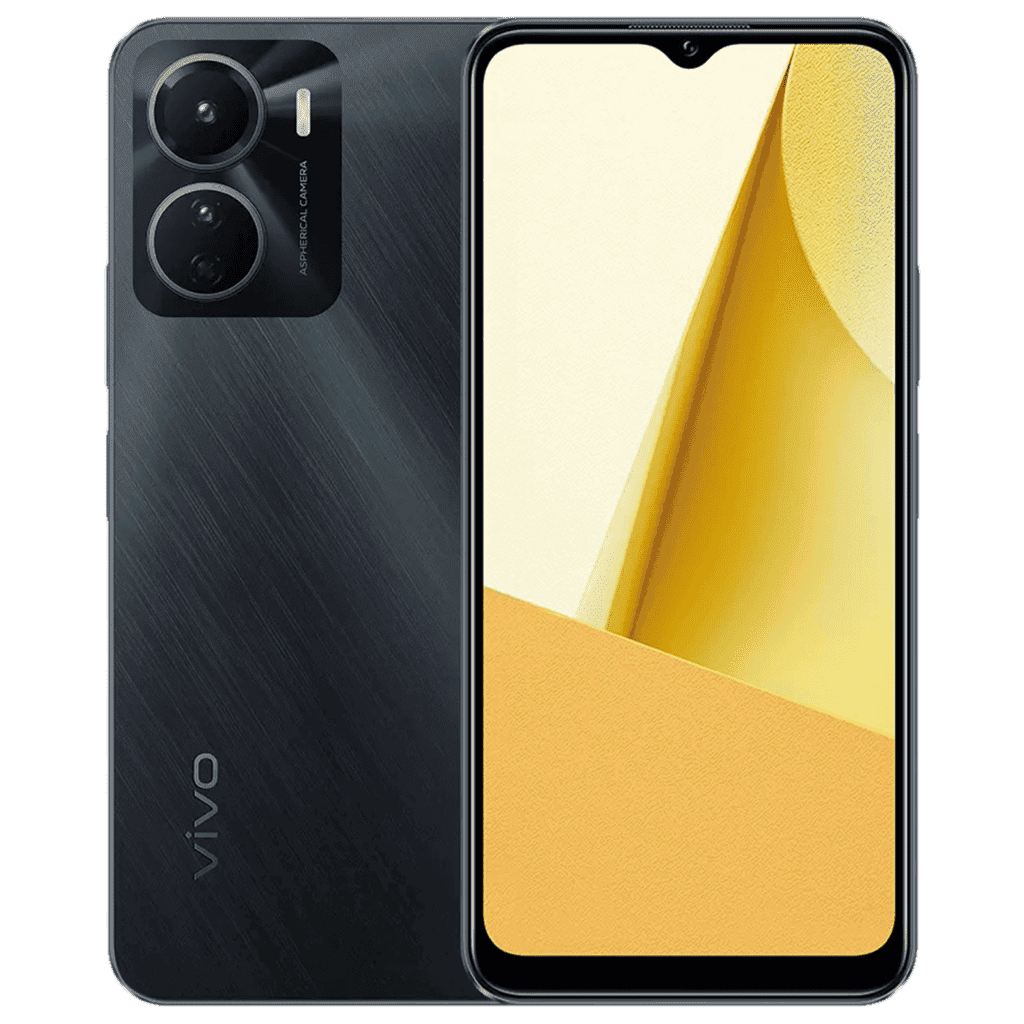 The three Vivo S16 variants are quite important even for global customers. These devices will probably launch globally as Vivo V26, V26 Pro, and V26e. However, we don’t expect a new generation for the V-series until later in Q1 2023.