Apparently, Elon Musk took some criticism over Tesla’s origin to heart. The Tesla CEO didn’t appreciate a Tweed made by YouTuber Jake Broe. He shared a photo of the “brilliant men who founded Tesla”, Martin Eberhard and Marce Tarpenning”. Moreover, the account holder reminded fans of Musk that, at the time, he was just a series A investor. According to him, Elon Musk spent the next ten years calling himself Tesla’s founder.

Elon Musk  – the CEO, but not the founder of Tesla?

Furious, Musk recalled: “I was head of product and led the design of the original Roadster”. Also, he took the opportunity to attack Tesla’s first CEO, whom he calls “the worst person I’ve ever worked with in my entire career”. Musk recalls that “Eberhard was rich and could have risked his money, but he wasn’t willing to do it”. 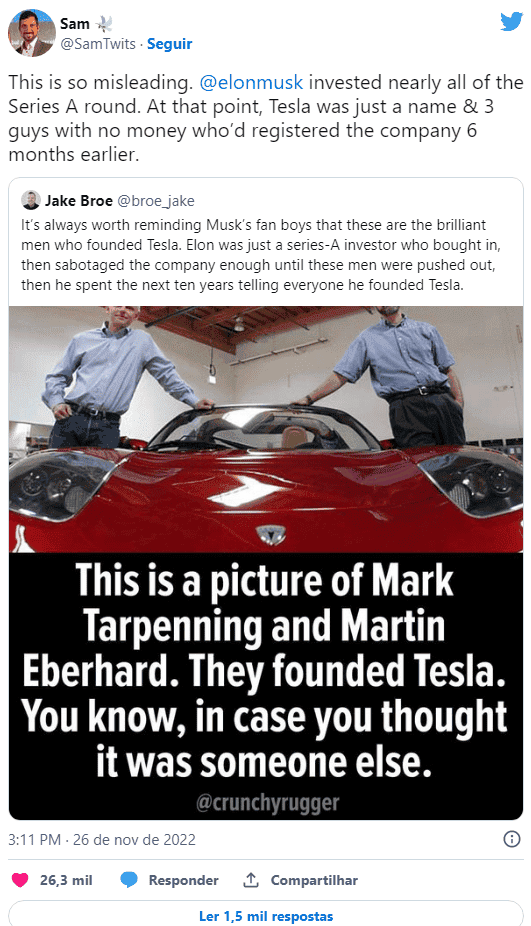 What did Eberhard say?

The former executive states that Musk’s reaction is “typical” of him. Also, he states that: “No sentence of this tweet is true.” “The reason why he continues to spread lies about me 15 years after I left Tesla says more about Musk than anything else.”

In an article recounting the making of Tesla in 2014, the then editor of Insider, Draking Baer explained that Elon Musk’s entry into Tesla occurred in 2004. He used the money from PayPal’s sale to lead a round of financing of a series A at the electric car maker. With $ 6.5 million, He joined the startup’s board. 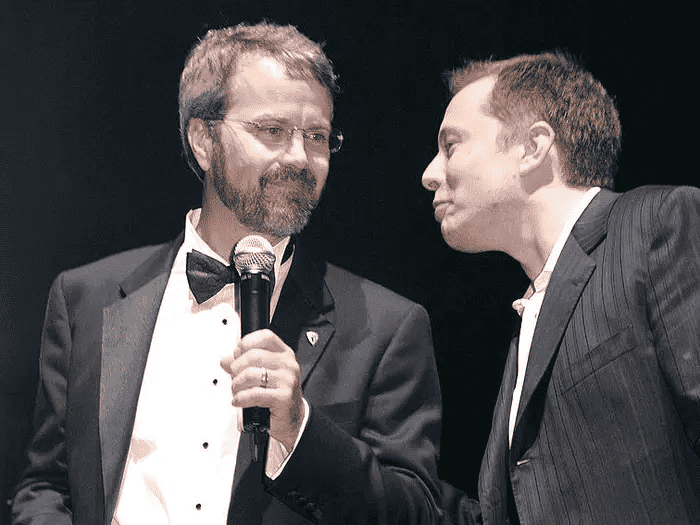 From there, relations began to become tense between Elon Musk and the old CEO. He ended up suing Musk in 2009 for slander and defamation. The reason? Musk allegedly began to call himself the “founder of Tesla”. The lawsuit was settled for an undisclosed value, with the condition that Elon’s name is included in the list of founders of the Austin company.

Tesla is changing the segment

Tesla is one of the most succesful companies in the current automobile industry. The company is changing the world with its high-tech EVs. In a response to the success, traditional automakers are starting to change their offerings, preparing for a future with only electric cars. Now, the company strives to change logistics with the launch of the Tesla Semi. The electric truck can outperform diesel trucks and will begin its operations in a partnership with Pepsi. Coca-Cola also found a way to enter the EV Trucks segment. Besides Tesla, Elon Musk also revamped the aerospatial and satellite internet segment with SpaceX.

Next Samsung to launch "self-repair" app for Galaxy Devices