In most parts of Europe, electric cars are trendy. However, with the impending winter blackouts, there are a lot of concerns in Europe at the moment. Nobody knows if this blackout will come but no one whats to take any chance. In the past few weeks, some have warned of this horror scenario that may be coming. A few also believe that discussing the topic is only scaremongering. In fact, in preparation for the blackout that may not come, Switzerland is considering a ban on driving electric vehicles. Other regions in Europe are likely working on a similar short term plan. There have been questions as to whether or not the blackout will come. While the media flogs the issue, politicians have been taking advantage of it, some to their favour. Although it will not be easy for Switzerland to ban electric cars, they do not want to leave anything to chance. The country is working out a quick plan in case the blackout arrives. As part of the “Ordinance on Restrictions and Prohibitions on the Use of Electrical Energy”, various measures are planned to ensure Switzerland’s energy supply.

The nation is looking at a ban on electric cars. The ban will only be for a short period until the threat is over. An internal source says “The private use of electric cars is only permitted for absolutely necessary journeys (e.g. professional practice, shopping, visiting the doctor, attending religious events, perception of court hearings).”

Electric cars ban will be active if the blackout is severe

There are still a lot of boxes to tick before the ban on driving electric cars becomes active. If the blackout occurs, the extent will determine whether the ban will proceed. This is because such a ban will only be active when the situation gets to level 3. 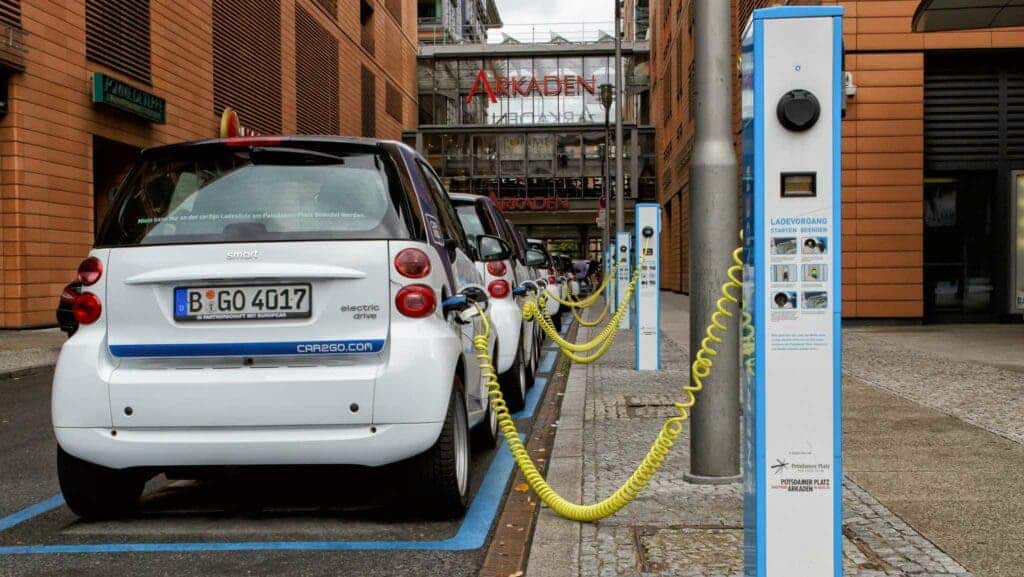 Before that, other measures would take effect. This includes a 40 degree max. for washing devices and bans on leaf blowers. There will also be a ban on patio heaters and seat heaters in chairlifts. The second level of escalation also states: “Streaming services must limit the resolution of their streaming offerings to standard definition (SD).” All ban talks are still a draft and the Swiss legislator will take some tough decisions.

A US state plans to ban electric cars in 2035