On December 1, 2022, MIUI 14, the newest version of Xiaomi’s Android-based user interface, was scheduled to release. The brand’s UI debut was ultimately delayed. However, we can take a first look at the features that this new version may include because of a changelog leaked online.

As you may be aware, this Thursday, December 1, 2022, was the planned release date for the Xiaomi 13 and 13 Pro. Naturally, the company should also launch MIUI 14, the most recent version of its Android 13 based UI.

However, the Chinese company finally stated on Wednesday that the debut of the Xiaomi 13 and 13 Pro has been postponed to an unknown date. Even while many experts point to the death of former Chinese President Jiang Zemin as the primary explanation, Xiaomi has not yet specified the specific causes of this postponement.

Despite this, Twitter user Kacper Skrzypek has made the decision to take the manufacturer’s position in the media by posting the whole MIUI 14 changelog on Twitter. This is our chance to check out the new things in this edition. 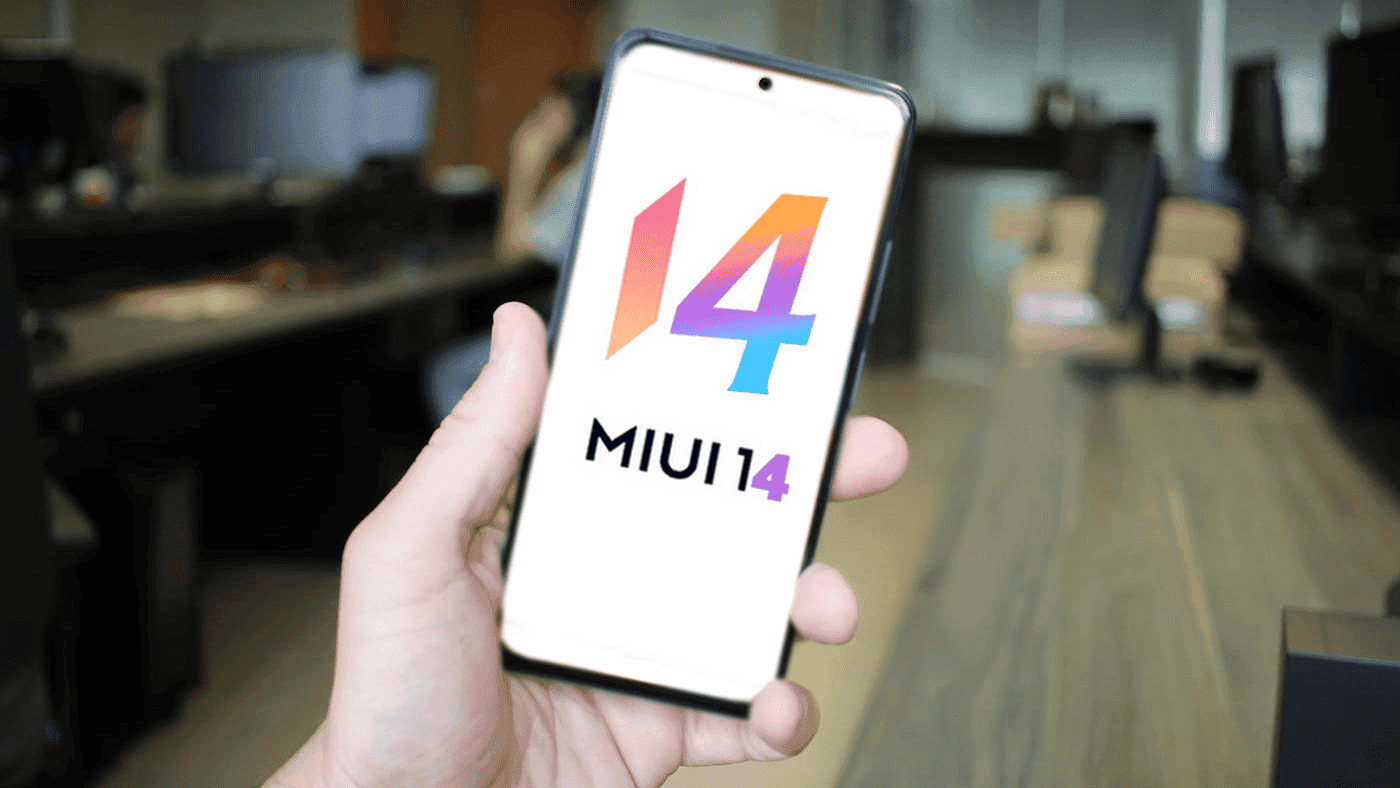 First, we discover that MIUI 14 will benefit from a better system architecture. And will use 23% less storage space on your smart phone than MIUI 13 did. It will improve the energy efficiency and performance of MIUI 14’s pre installed and third party apps. We also know that users can remove native applications. With the exception of apps like the Phone and Messages.

With new Widget types to provide more possible combinations, MIUI 14 will also clearly highlight customization. Additionally, the UI will have “Super Icons” to offer your home screen a brand new appearance. Users will have the option of always having a plant or animal on their home screen. We suspect this is a new animated avatar feature.

Interconnectivity will also be at the center of the experience:

Finally, voice commands can now be in use to scan, translate, or carry out complicated tasks. Through the MI AI voice assistant. Additionally, if you are not available, it can filter spam calls and take over your communications. The possibility of using mobile data to strengthen your internet connection if the Wi-Fi signal is weak will also become available.

Next Samsung will launch its cryptocurrency exchange platform in 2023!