The Samsung Galaxy A14 5G smartphone has been spotted on the FCC certification website ahead of its imminent launch. Samsung is on the verge of unveiling new phones under the Galaxy A series.

This is a major sign that the 5G-ready smartphone’s launch is around the corner. The Korean smartphone giant is reportedly planning to launch the Galaxy A14 5G either later this month or early 2023.

The word on the street is that Samsung will launch a myriad of Galaxy A-series phones including the Galaxy A14 5G soon. Now, the Samsung Galaxy A14 5G has appeared on the FCC website carrying model number SM-A146PN.

Notably, the Galaxy A14 5G FCC will succeed the Galaxy A13 5G. The smartphone is reportedly coming to the Indian market soon. The US version of the handset was spotted on the Geekbench website in November. 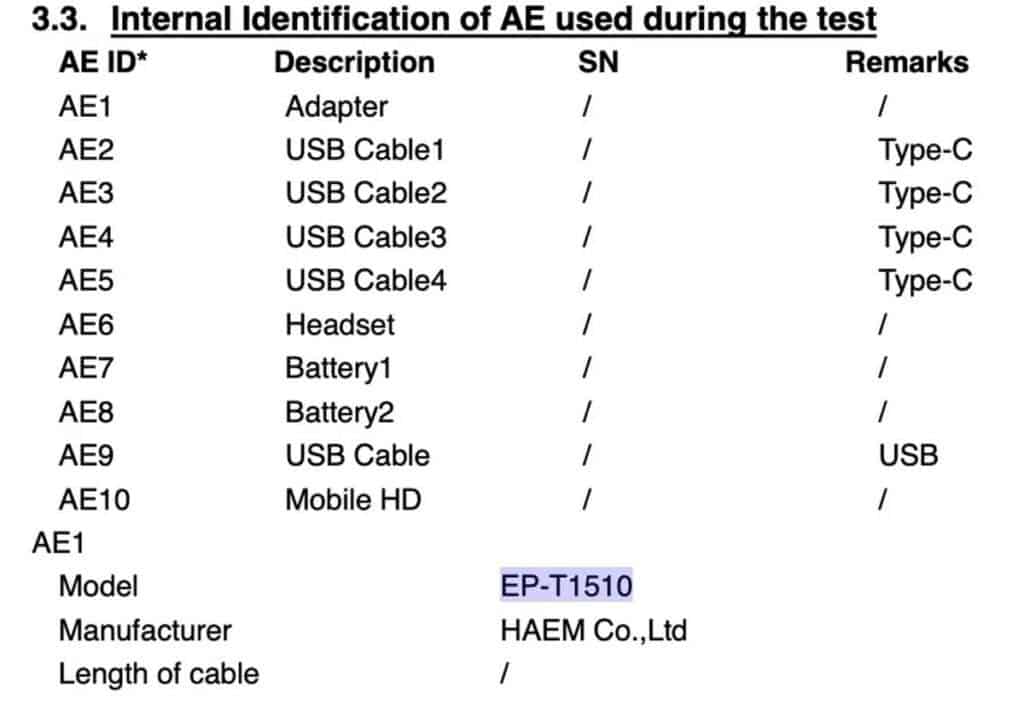 Also, the listing shows that the phone has an adapter with model number EP-T5110. This adapter supports 15W charging. Aside from this, the handset’s battery has model number WT-S-W1.

This might turn out to be a 5000mAh battery. Lastly, the FCC listing confirms the Galaxy A14 5G will feature a dual-SIM slot. The previously leaked renders of the Galaxy A14 5G showcase a triple rear camera setup.

Read Also:  Samsung Slashes Almost $200 Off the Price of the Galaxy S22, Best Time To Buy

The phone will feature three circular camera rings along with an LED flash module on the back. Moreover, it sports a slightly flat screen. The right spine has a volume and power button that doubles up as a fingerprint sensor. 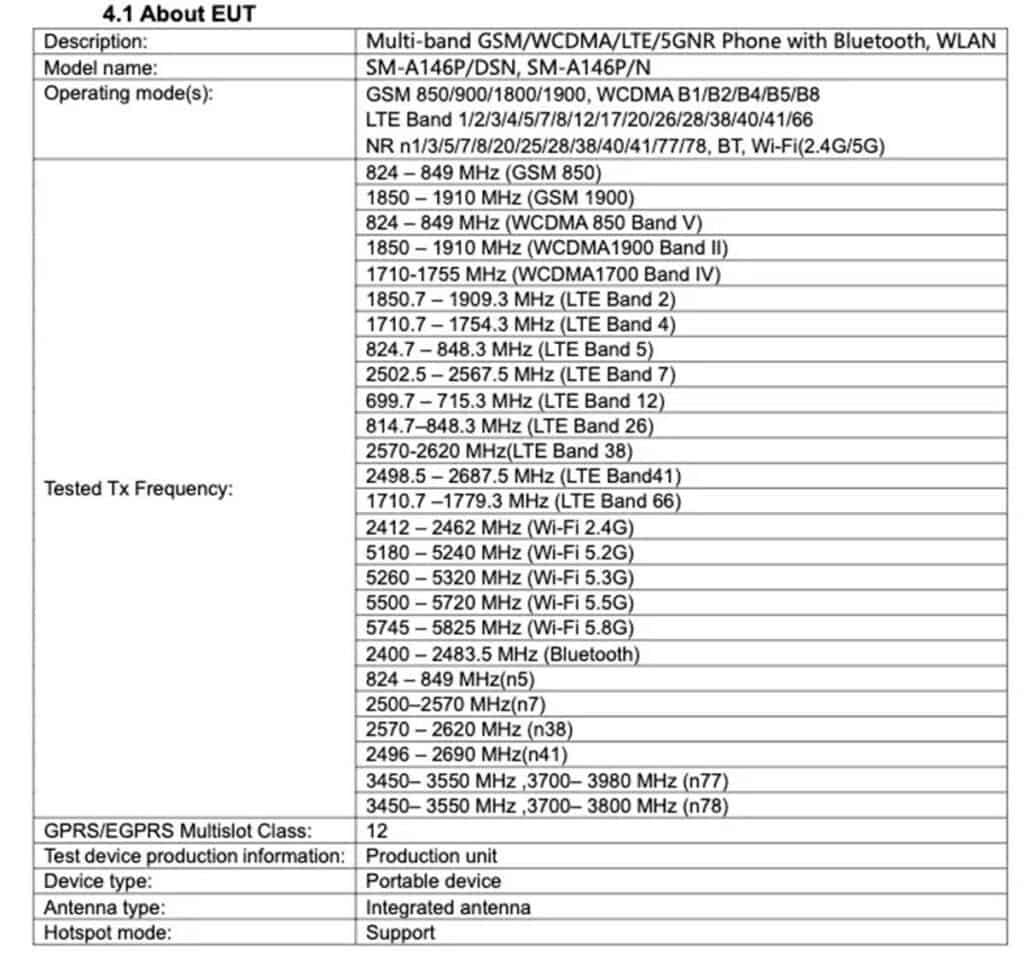