Chinese brands are paying their respect to the former general of the Chinese Communist Party. In order to give people time to grieve, they are postponing their launch parties. So far, Xiaomi and iQOO have delayed their events that were set to happen on December 1 and 2, respectively. Xiaomi was about to reveal the Xiaomi 13 series, MIUI 14, and a bunch of other products. Now, users will have to wait a little more time. Until then, the leaks will keep popping out. The latest piece brings details about the camera, RAM, Storage, and even the color paint jobs for the Xiaomi 13.

Xiaomi 13 series – everything you can expect

According to the reputed tipster Ishan Agarwal, the Xiaomi 13 and 13 Pro will have up to 12 GB of RAM and 512 GB of Storage. To be more precise, the phones will come in 8GB/128GB, 8GB/256GB, 12GB/256GB, and 12GB/512GB trims. The entry-level option is the only one coming with UFS 3.1 storage. The others will get the faster UFS 4.0 standard – one of the tendencies for the 2023 flagships. Apart from that, all phones will run with the faster LPDDR5X RAM standard. The phone will run the Snapdragon 8 Gen 2 SoC. 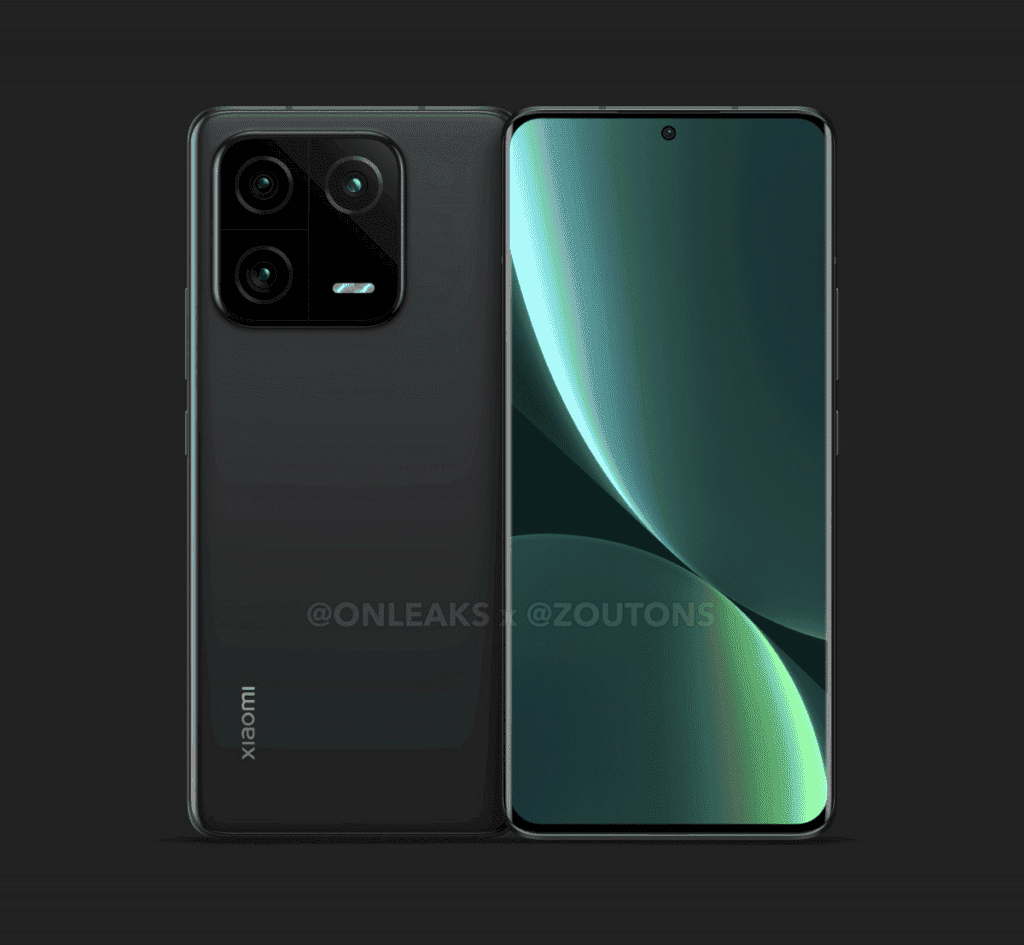 Moreover, the Xiaomi 13 series will come in at least four release colors and one limited edition. Worth noting that each of these colors is special and makes a major move from the glossy gradient finish of previous generations. The Distant Mountain Blue brings a leather-back finish. The Wilderness Green sticks to Glass. There are also Ceramic Black and Ceramic White color options. The speculative Xiaomi 13 Pro renders show a beautiful phone. But that is my opinion, of course.

Read Also:  [Don't Buy Guide] These are the 6 most unreliable Xiaomi smartphones

Besides Ishan, the tipster Panda is Bald also has some tidbits to share. According to him, the Xiaomi 13 has a 54 MP Sony IMX800 main camera with OIS. The phone also has a 12 MP ultrawide OmniVision OV13B snapper. Last but not least, there is a 10 MP Samsung S5K3K1 telephoto module with 3.2x optical zoom. 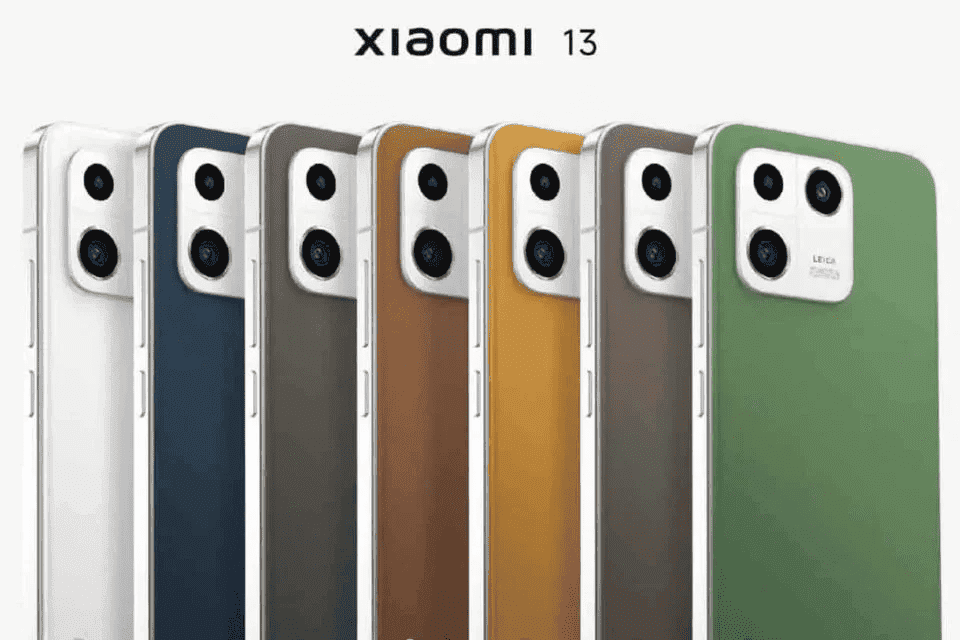 The 13 Pro will feature a 50 MP IMX989 (1-inch sensor) with OIS. The secondary shooter is a 50 MP Samsung JN1 for ultrawide shots, and there is another one with a telephoto lens for 3.2 x optical zoom.

Both phones will run Android 13 straight out of the box and will debut MIUI 14 in all its glory.