The Redmi Note 12 Pro 4G smartphone’s launch could be right around the corner. The IMEI database listing of the handset has been spotted.

Xiaomi is on the verge of unveiling new smartphones under its Note series. The Note series recently marked its 8th anniversary in India.

To recap, the Redmi Note 11 series went official in March. Now, the company is prepping to unveil the Note 12 series in multiple regions including India.

Notably, the Redmi Note 12 series is already available for purchase in China. Also, it is worth mentioning here that the global model might boast different specifications. 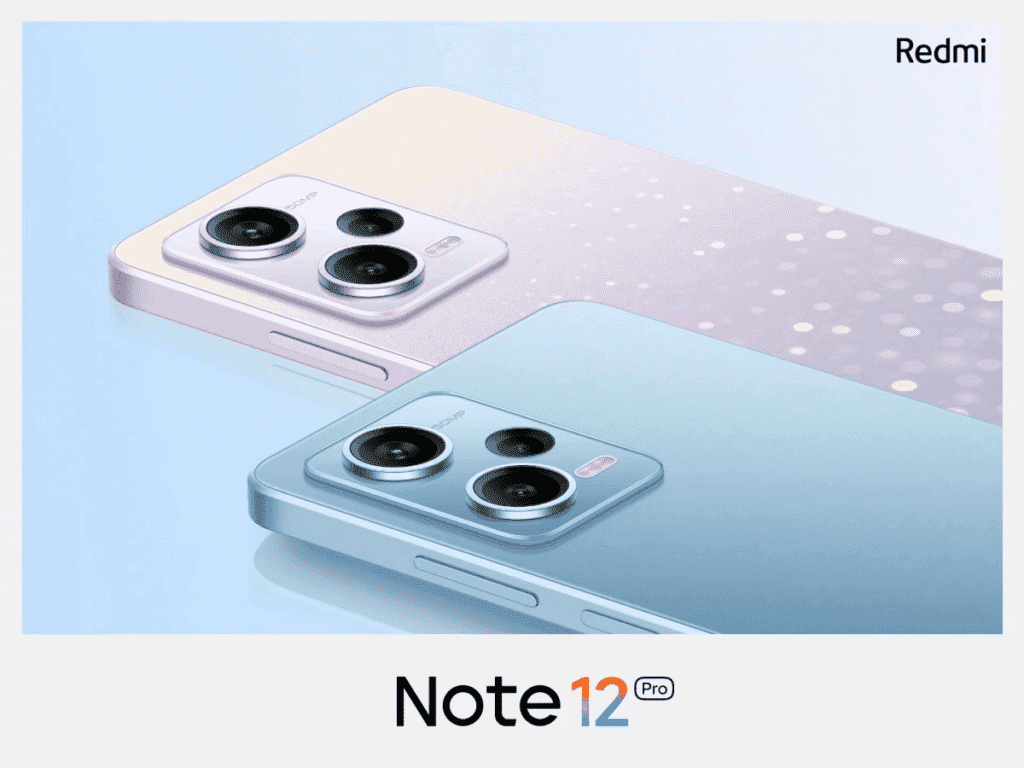 The Redmi Note 12 Pro 4G could launch soon, but Xiaomi is still mum on the smartphone’s exact launch date. Still, a report by XiaomiUI has divulged some key details about the upcoming Redmi Note 12 series phone.

Xiaomi will probably launch the Note 12 Pro 4G as a rebadged Redmi Note 10 Pro in some markets. MIUI tester Kacper Skrzypek claims the company will launch Note 12 Pro+ 5G in India as the Xiaomi12i HyperCharge.

In the meantime, the Note 12 Pro 4G has passed through the IMEI website. The IMEI database listing confirms the device has the codename sweet_k6a_global.

Join GizChina on Telegram
Read Also:  Redmi A2 and A2+ coming to India soon

According to the report, the sweet_k6a_global was originally slated to launch with the Redmi Note 11 Pro 2023 moniker. However, the device’s new name will align with Xiaomi’s latest generation of the Note series. 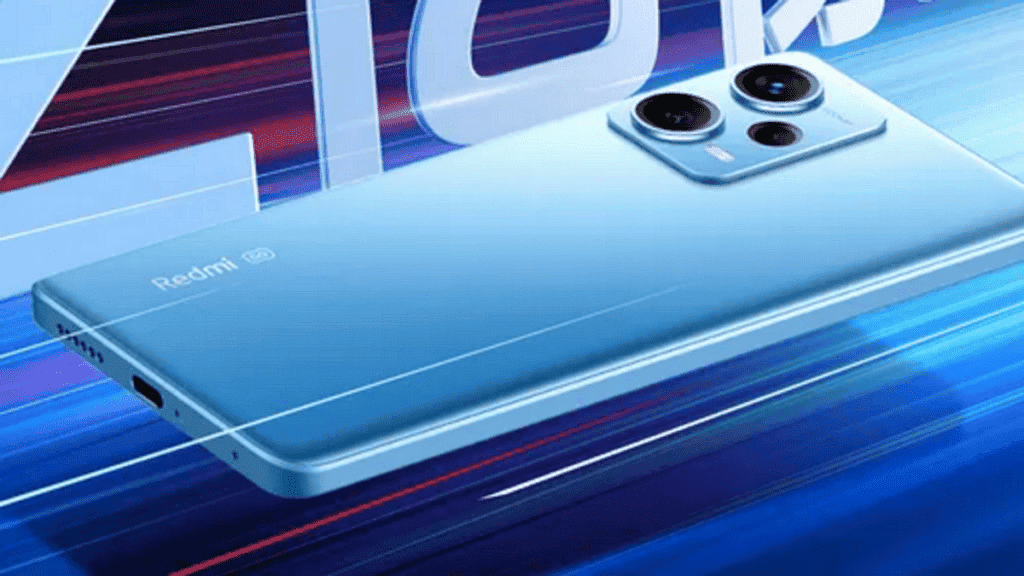 Moreover, the report suggests the Note 12 Pro might get a design overhaul. However, it will retain the specifications of the Note 10 Pro. Under the hood, the 4G smartphone will pack a Snapdragon 732G SoC. it will use a 5020mAh battery that supports 33W fast charging.

It will sport a 6.67-inch Super AMOLED display with HDR-10 support and a 120Hz refresh rate. The Note 12 Pro 4G might boot Android 12 with MIUI 13 on top. Also, I think Xiaomi might consider rolling out the Android 13 update after launching new smartphones in December.

Next Does Apple really care about your privacy? The TRUTH revealed