A few days ago, Elon Musk and his team showed a monkey with a brain chip. The monkey was using a mouse to click the prompts on the computer monitor. That’s not a secret that Neuralink has been working on an implanted chip in the brain. But it still remains a big question whether people will allow anyone/anything to control their minds. It turns out Musk will not mind experimenting with it himself and his loved ones,

“I would say we’re at the point where at least, in my opinion, it would not be dangerous,” he added.

His words made the public think Elon Musk was not serious and that no one would conduct experiments on their children. But Musk said that if the brain chip is ready, he will implant a brain chip himself. Want more? He expects Neuralink to begin human trials within the next six months.

Also read: Has Musk Already Downloaded His Brain Into A Robot?

While you think this is non-humanitarian, it’s the opposite. Neuralink’s brain-computer interface hopes to provide a way for paralyzed patients to communicate through thoughts. The brain-computer chip they are working on has tiny embedded wires electrodes. They can monitor brain activity and can stimulate the brain electrically. The firm plans to use a robot to embed the chip in a person’s skull. 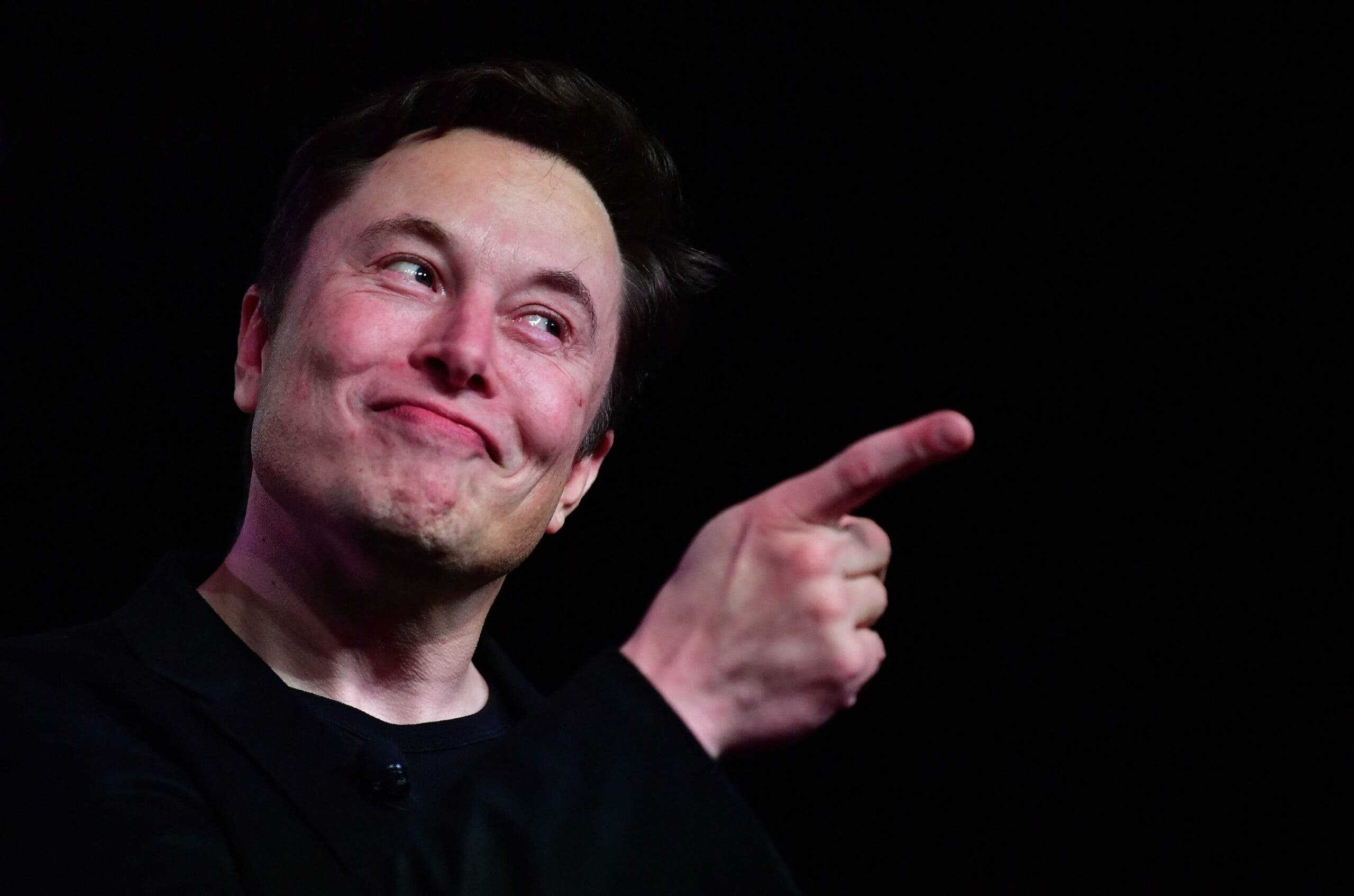 In simple words, the so-called “brain-computer interface” is to implant tiny electrodes in the brain. It will use electric current to make the computer and brain cells interact.

How The Niche Develops

In 2019, Elon Musk showed the first product in this category. The principle is to use a laser to drill a hole in the skull, and then avoid the cerebral blood vessels and implant a line into the brain.

In August 2020, in order to verify the effect of the brain-computer interface, researchers implanted devices in the bodies of three pigs. Musk showed the audience the real-time transmission of the brain activities of the pigs during the live broadcast.

In April 2021, Neuralink released a video of a monkey playing a video game with its own thoughts on social media.

Next How To Install Android 13 GApps On Your Smartphone