That’s common practice for accessory makers to get a phone before it goes on the market. Well, even if it doesn’t arrive at their factories, those firms know every detail concerning the appearance. The same is also true for the yet-to-come Xiaomi Mi 13. The reason is that Xiaomi entered the market of premium smartphones several years ago. So it’s logical that the accessory makers will design various cases, tempered films, etc., for it as well.

The Xiaomi Mi 13 has been scheduled to come on December 1. But due to some reasons, Xiaomi pushed back the event. This gave the accessory makers an extra window to adjust their production again. The thing is that our protagonist will have the narrowest frame of 1.61mm. Even its chin will be 1.81mm, making it look better than the iPhone 14. But such a design also drives difficulties. Due to the narrow frame, the space left between the protective case and the screen is too small. Thus, it will conflict with the tempered film. 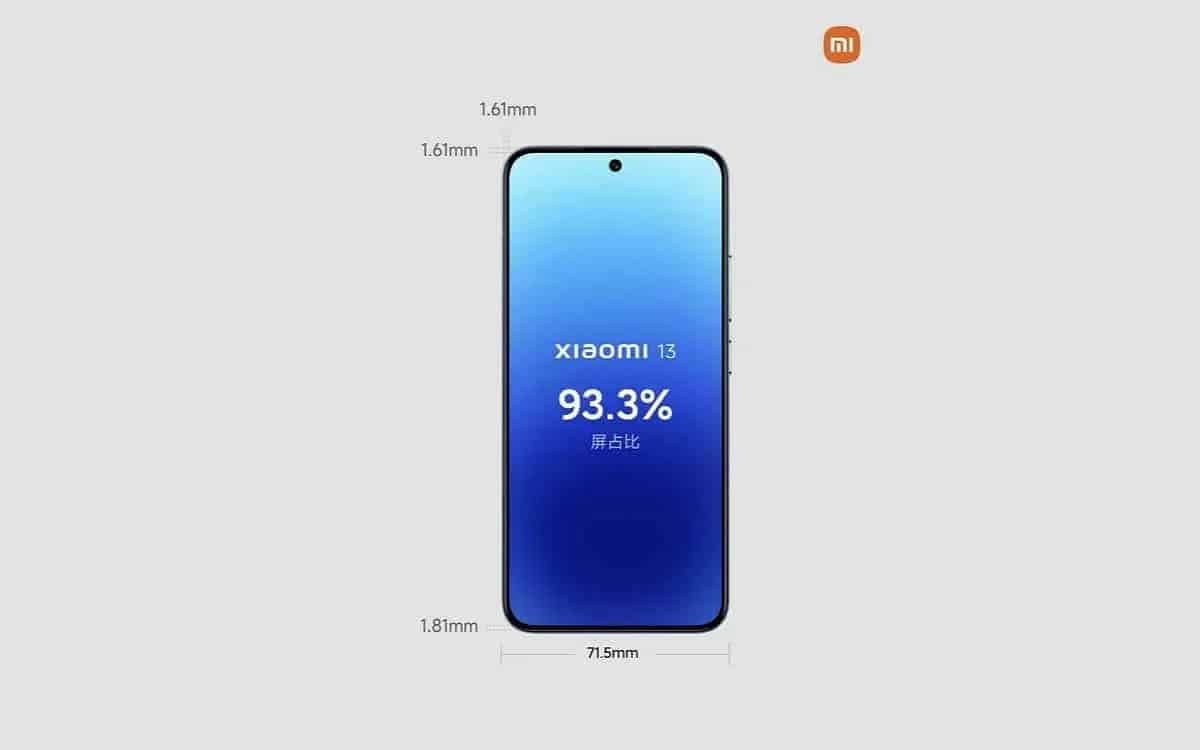 At the moment, many factories specializing in making tempered films are working on a new design. If the distance from the frame is too small, the film will be damaged, and the overall appearance will be affected a lot if it is too wide.

As for the standard version of the Mi 13 series, it will come with a straight screen and 2.5D glass on the back. If there is no curvature, the phone will “cut” the palm. Thus, the handset will look stylish, but users will not be able to hold it for a long time. Also, the 6.36-inch screen allows us to call the phone “a small-screen flagship.”

Previous realme UI 4.0 based on Android 13 finally arrive for these phones

Next A major security flaw is available on Samsung smartphones