Samsung recently reveals that users can now have a feel of the Samsung Galaxy One UI on non-Samsung mobile phones. The company’s official page shows that this feature is currently available for Apple iPhone users. iPhone users can explore the Samsung Galaxy One UI, messages, and even fun camera features. iPhone users can add “Try Galaxy” to their home screen and tap to enter the app to experience it. “Try Galaxy” can only use the Safari browser experience on iPhone 7 and above with iOS 14 or later. 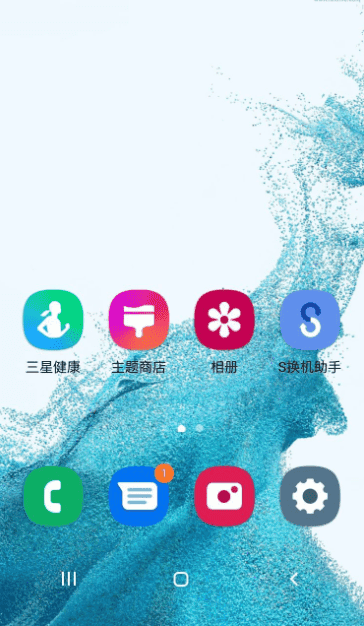 The app simulates the scenario where users experience One UI 4.1 with the Samsung Galaxy S22 series, Samsung Galaxy Z Flip4, and Samsung Galaxy Z Fold4. The specific functions and display effects experienced by users may vary with different Samsung models. The network connection may affect the experience. Also, the user’s device and the apps and hardware in the device will not be actually accessed when running this app. This is just a way for users to see what Samsung One UI looks like on the iPhone. 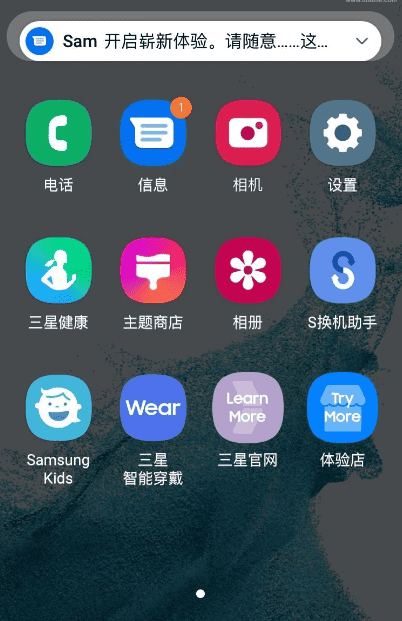 Many Samsung Galaxy mobile phones are getting Android 13 / One UI 5.0 stable version updates. However, the Samsung Galaxy A01 can only get the last Android 12 major version update. This entry-level phone was released in late 2019. The Android 12 update for the Samsung Galaxy A01 is rolling out in the Uzbekistan region with firmware version number A015FXXU5CVK5. The update brings One UI Core 4.1 and September 2022 security patch to the mobile phone. The update may arrive in other regions in the coming weeks.

Samsung Galaxy A01 users can check for updates and download the Android 12 update. To do this, go to Settings – Software Update, and click “Download and Install”. Samsung launched the Galaxy A01 at the end of 2019 and it comes with Android 10 (One UI Core 2.0). The device received the Android 11 (One UI Core 3.0) update in April 2021. Going forward, it will only get security updates every few months.

Previous Xbox controller with an LCD screen to launch soon

Next Dyson Zone, the Controversial Air-Purifying Headphones, is Set to Release Next Year

Is Verizon Giving out the Samsung Galaxy S23 Series for Free? Check out all these Offers!