Note-line models are the best-selling smartphones not only at Redmi but also in the world. It competes with the Samsung Galaxy A series and the like. But what’s more interesting, Redmi is a brand that offers cost-effective models. This means, for the same price, you will find a better configuration under the Redmi brand. For instance, in October this year, it released the Redmi Note 12 series in China. The latter was the first to use Samsung’s 200MP HPX sensor. Also, it was the world’s first phone to come with such a camera. Not long ago, we learned that another handset from the lineup would go on sale globally. We are talking about the Redmi Note 12 Pro+, which will also come with a 200MP camera sensor.

Xiaomi will host a new product launch event on January 5, 2023. At it, the brand will release the Redmi Note 12 Pro+. We think the phone will start shipping in the first weeks of the new year.

Besides this model, Xiaomi ought to release other phones too. They should include the Redmi Note 12 Explorer Edition supporting 210W fast charging. By the way, Redmi is still the world’s only brand that has reduced the charging time to a single digit, 9 minutes. But this feature is still exclusive to China. 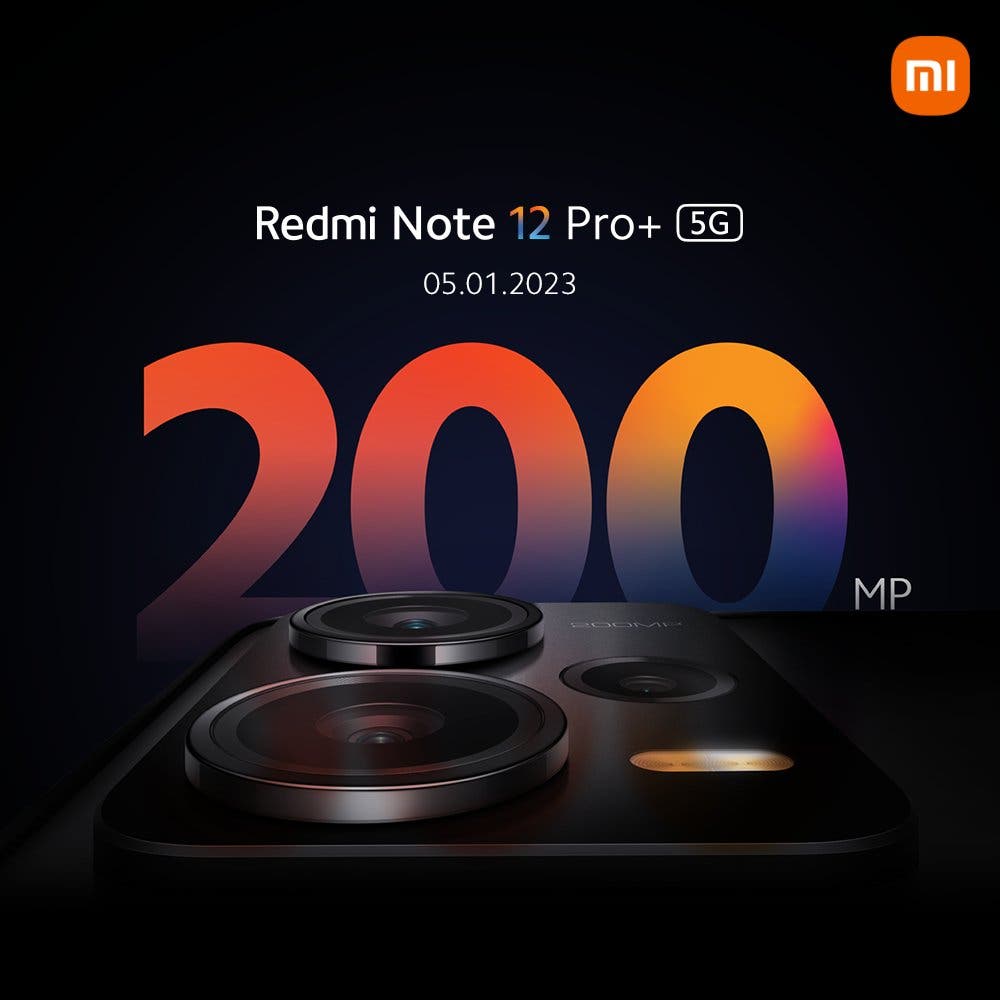 Other than that, the Redmi Note 12 Pro+ will have no differences from the previously released version in China. Thus, it will come with the Dimensity 1080 chip. It is a mid-range SoC with acceptable performance. Plus, there will be a 6.67-inch OLED straight screen, a built-in 5000mAh large battery, etc.

The starting price of the Redmi Note 12 Pro+ in China is 2099 yuan ($301). There is still no info concerning the price of the global version. But we think it will cost around $400.

Next Vivo S16 Pro design has been revealed