Though early in its development, Microsoft is already working on Windows 12, the upcoming version of the well known operating system. The “Next Valley” project is now in the planning stages. And it will be at least two years before the first completed building is available.

Assuming that there are few certainties regarding the upcoming Microsoft OS. Starting with the name, we can speculate about what the future may bring for us. In reality, it’s not 100% sure that the Redmond company’s upcoming operating system will truly get the moniker Windows 12. Nevertheless, we’ll use it here as a convention, also for the sake of simplicity. 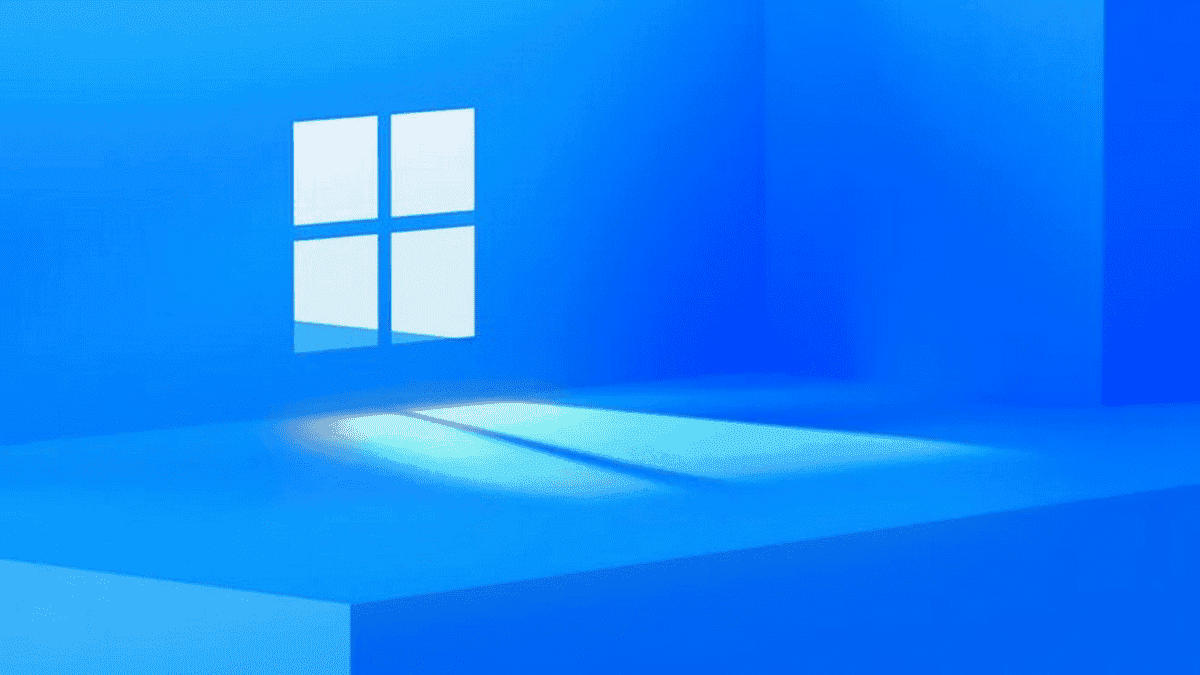 A more dynamic UI is one of the features we would want to see in the upcoming version of Windows. By this, we mean that we’d like to see a workplace that more effectively accommodates the hardware being used. The smooth design of Windows 11 is excellent when used on a desktop or laptop (with a mouse and key board). But tablets and 2-in-1s are touch based devices, so there is still potential for development.

Having said that, we’d like to see consistent scaling over the board. Windows has always been a “one size fits all” system designed to function with various hardware setups. A stronger ability to adjust to the hardware would be something that would be incredibly interesting to see with Windows 12. As an illustration, if Windows 12 were to be installed on a lite laptop with fewer resources, some services that would not be fully usable in any case (such as integration with the Xbox ecosystem or some more resource demanding widgets) might be excluded in order to improve the performance of the system. People who use a laptop of this kind won’t be able to play games that need a lot of resources. 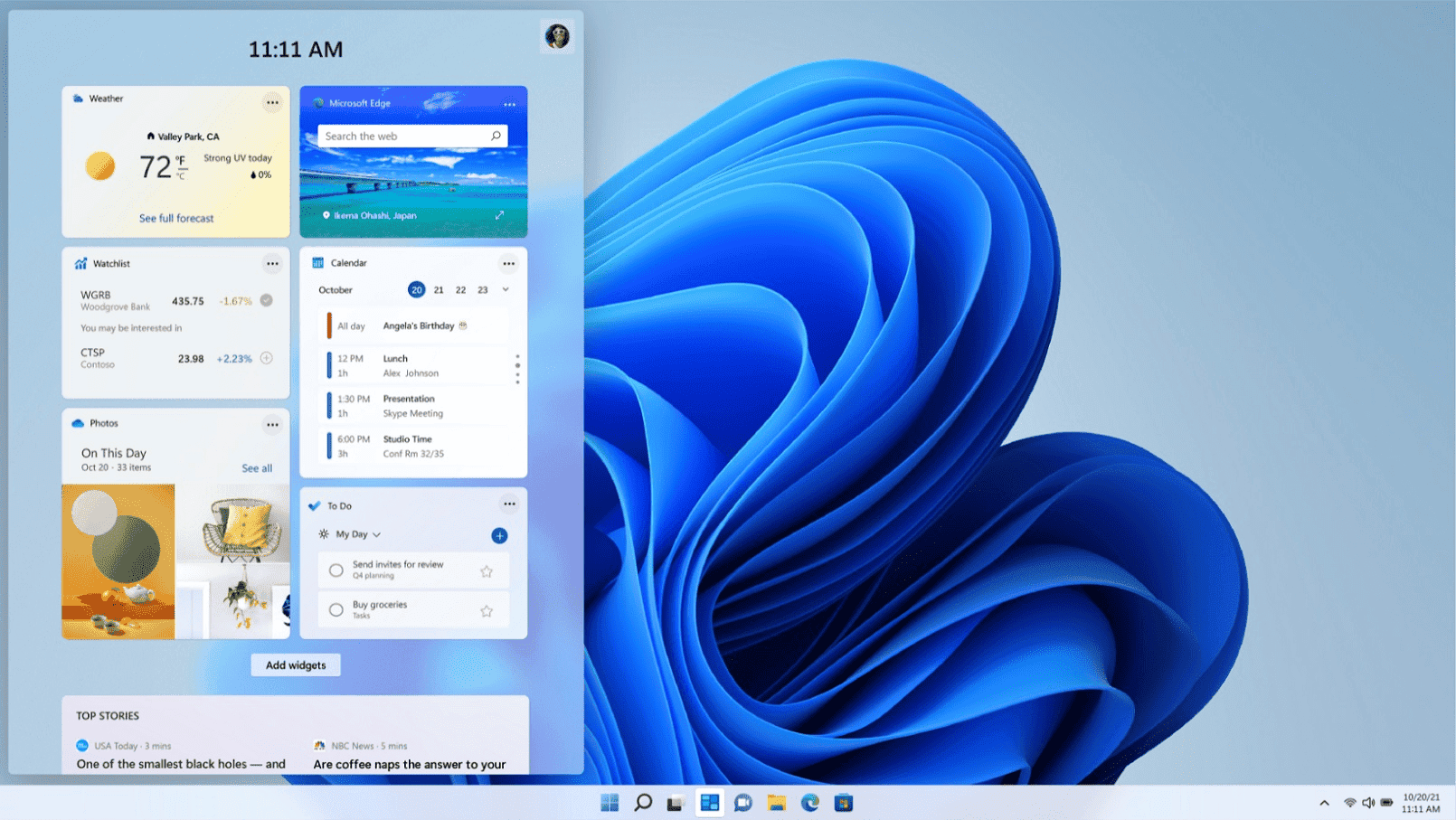 Finally, we can immediately appreciate Microsoft’s efforts in making Windows 11 a more advanced operating system than earlier versions. People compare Windows 11 to macOS in terms of usability and interface design, as we’ve seen. The interaction between an iPhone and a Mac is usually a joy for Apple users. Because the two systems integrate so well, but macOS still has the edge in some areas. This includes the area of mobile platform integration.

Microsoft has already begun a similar effort by adding support for the Android platform, but there are still a number of serious problems to be resolved, such as the inability to access the mobile device’s notification center from the Windows system tray or the requirement to install an additional app in order to access the smartphone directly from the operating system. A better integration of the two OSs in Windows 12 might be a significant advancement in the system’s development.

Although we don’t currently have a lot of information regarding the upcoming version of Windows from Microsoft. We have seen how actively the company has been testing new features on Windows 11. Which were first become available with the 22H2 upgrade and are still in use today in preview versions. For example, users are waiting for the new Task Manager search bar. And it will soon be possible to capture the screen without the use of external programs.

With Windows 12, we may expect new leaks as Microsoft continues to build its system in this style. We have to wait for the initial official announcements of the OS. We hope that the system will be much faster and has a better performance compared to the current Windows 11. Also, we have to look at the required specifications to run the OS and a lot of other details.

Microsoft to equip Windows 11 and Windows 12 with AI capabilities