Tesla, a global leader in electric vehicles, has recently generated significant profits for its shareholders. Elon Musk, who promised something big about Tesla in a tweet roughly ten years ago, was spotted to begin selling his shares. Elon Musk ended up selling more than 3.5 billion dollars worth of shares during the week.

So, Elon Musk, who bought Twitter and has since shifted his entire focus to social media, will make unexpected moves for Tesla. According to Forbes’ analysis of US Securities and Exchange Commission (SEC) data, Musk sold 22 million Tesla shares in a single week.

Musk, who holds around 25 percent of the company’s stock, is largely responsible for his wealth. However, we mush remember that Musk does not profit from the sale of every Tesla share. For the loans it has obtained, a 25% share in the business is used as security.

Is Elon Musk stepping down as Tesla CEO? 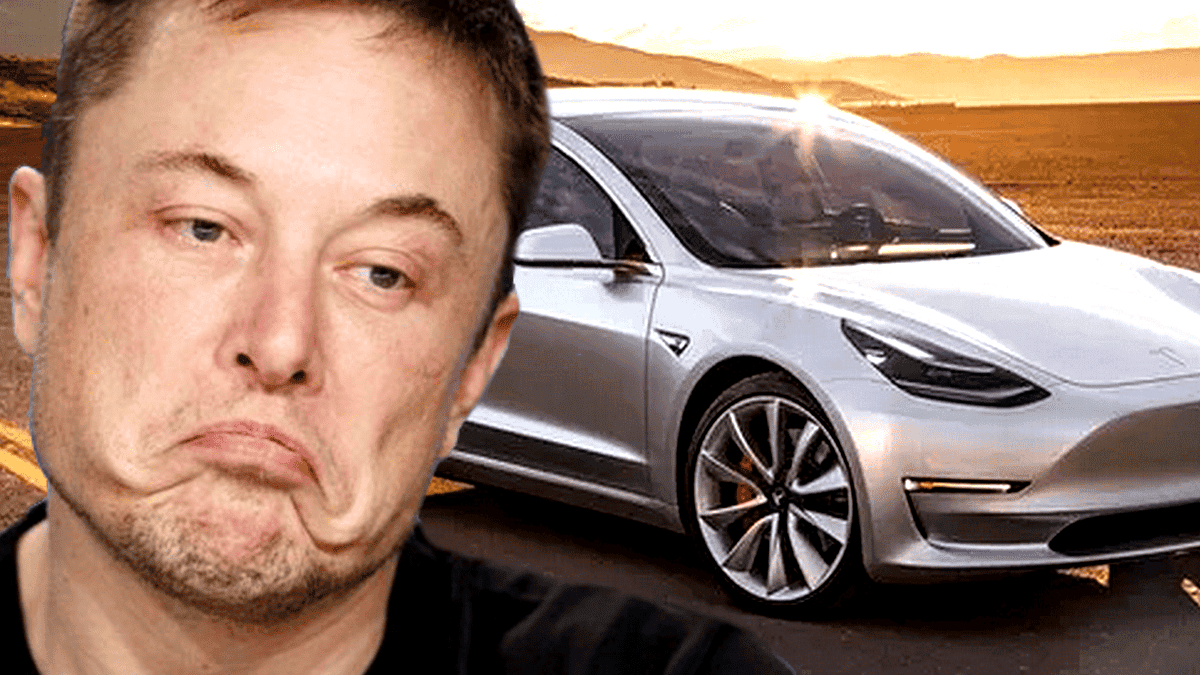 Investors were discussing the sale of shares by the well-known billionaire. Musk said once “My money was the first to come in, and it’ll be the last to leave”. Which he had forgotten to mention at Tesla’s annual shareholder meeting.

What Musk is attempting to accomplish at Tesla is still unclear. Elon Musk would leave his position as CEO of Tesla, according to a rumor that surfaced in recent days. According to reports, Tom Zhu Xiaotong, the manager of Tesla China, will become the new CEO of the entire business.

After joining the firm in 2014, Xiaotong quickly rose to the position of global vice president before being the president of Tesla China. Additionally, he was most recently in charge of the operations of the Tesla Service Centers in China and the Giga Shanghai facility.

So what are your thoughts on this matter? You can share your opinions in the Comments section below.

Previous Nintendo Switch Pro: All the reasons why we need one