Sony’s PlayStation 5 completed its second-anniversary last month. Despite having achieved a decent performance, there is a feeling that the new generation has arrived too soon. The multiple constraints in the supply chain turned the task of acquiring a PS5 in its early months a very difficult one. Now, the situation is clearing and the sales of the console are getting stable. Amidst some rumors of the development of the PlayStation 6, it seems that Sony is, in fact, preparing the market for the release of the PS5 Pro.

Prior to the launch of the PS5, we saw multiple teasers and promises of native 8K gaming, up to 120 FPS. But the fact is that the console can’t even handle 4K@60fps without some sacrifices. This is even more difficult when ray tracing – the great appeal of the new generation – is enabled. Also, just a few games are really trying to explore the benefits of the current hardware. So far, the past two years have been of “cross-gen” titles, much due to the difficulty in acquiring a new-gen console. For 2023, we expect the real next-gen games to appear, and apparently, Sony is preparing a new PS5 Pro to handle these games with maximum performance.

PS5 Pro coming in the next year

According to a recent report, the launch of the PS5 Pro may occur during the fiscal year of 2023. The info comes straight from Sony’s Vice-President Senior, Hideaki Nishino. During an interview with the Japanese media, Famitsu, the executive shared some of the company’s plans for the future. He was not allowed to give deep details at the moment but suggested new releases for the company’s next fiscal year of 2023 – which begins in April.

“Until the end of fiscal 2022, the sales of the PS5 will cross the 37 million mark. We believe that will also be an important moment for the platform. I can’t give further details right now, but I hope you’re excited about the next year”.

Curiously, the news about new PS5 hardware comes right after some rumors from Tom Henderson. The popular industry insider states that a new model with a removable disc driver “works perfectly”. He further states that the new model is already in the hands of some developers. Currently, Sony sells the console in two versions – A digital-only model, and another one with a disc drive. Even a fan of digital games will have to agree that the one with the disc drive has certain advantages. It offers one more way to run your games, and you can also benefit from all the physical discs you have on the PS4. It costs more, but it pays up for the difference at the end of the day. 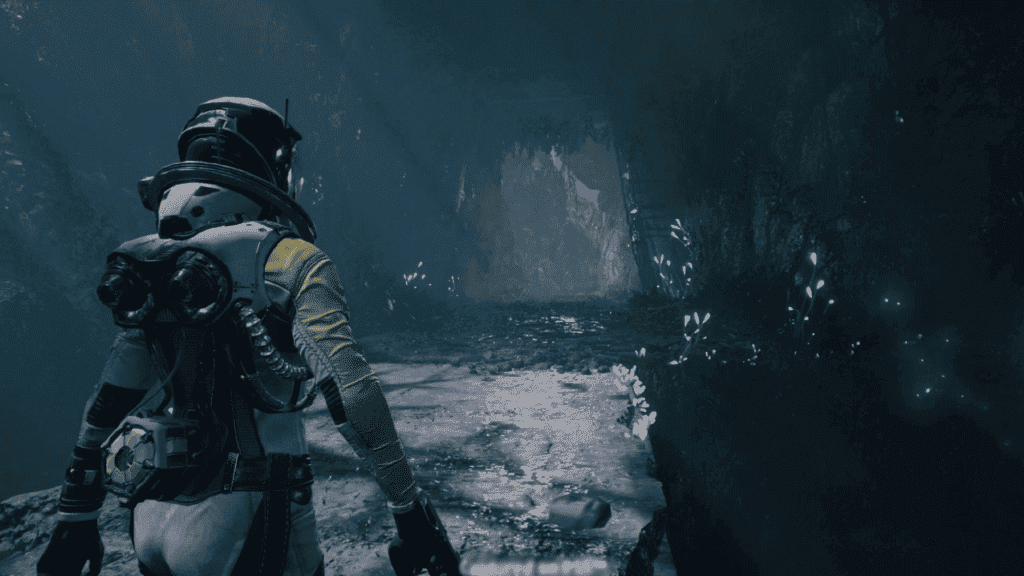 As per the reports, Sony is preparing a new version with a removable disc driver. That may allow the company to sell the console without it at a lower price tag, and to offer the disc driver separately for those who need it. It may also reduce the size of the console, which is the bulkiest of the PlayStation series. On top of that, we also expect a hardware revision in this model. After all, what would be the point of giving it to developers? Just to test if the accessory is working well? There is something else.

So far, not many games are trying to explore the maximum hardware of the PS5. However, it’s clear that the console can’t handle all the “new-gen features” at the same time. In most cases, you will have to opt for maximum resolution or a stable frame rate. Similarly, enabling ray-tracing will also limit other aspects of the hardware. We all know that ray-tracing is a heavy technology, one that the consoles will need to adapt soon, and it’s almost impossible to keep up with the industry standards without a hardware revision.

Back in the days of the PS4, we saw the rise of 4K gaming. In 2016, for the first time in the PlayStation’s history, the company presented a Pro variant for its console. The PlayStation 4 Pro came promising a better performance in games. Although it promised 4K resolution, the console was only able to offer dynamic resolution floating between 2K and 4K. But for the first time, the console was able to reach 60 fps in most of the games. Sony created the parameter of launching a Pro variant in 2016, that’s why we can’t discard the release of a PS5 Pro.

Now, for a possible PS5 Slim, it would follow the company’s tradition. Since the days of the PSOne, the company is known for launching slim, compact versions of its consoles. The PS4 got its Slim version along with the Pro variant in 2016. The vanilla PS5 is a massive console, and for that reason, it is one that really needs a Slim version. The rise of a removable disc driver even allows Sony to sell it in a digital-only form, and allow users to get access to discs through the external accessory. As for the hardware, we may see subtle upgrades over the vanilla PS5, but the console may be positioned below the PS5 Pro.

As for the pricing, we’re expecting the PS5 Pro to cost a little more than the standard variant. Maybe touching at the $600 price tag, but we will need to wait. Also, the rumored disc driver may be the key to a reduction in the console’s price. Again, Sony can make these consoles cheaper by offering the disc driver as a 3rd-party accessory.

PS6 coming in a near future

On top of all these rumors of a PS5 Pro, we also have some pointing to the launch of the PS6. We are still a few years away from Sony’s next-console entry, but the company is reportedly in the planning phase of the new console. You can find everything we know or expect for the next-gen console here.