The iPhone 14 and iPhone 14 Plus are not doing well at all. The basic iPhone with a large screen appears to have no popularity among users. The launch of the iPhone 15 may mark the beginning of a significant reorganization at Apple.

Apple is unable to market the iPhone 14 Plus. The success of its top-end phones, the iPhone 14 Pro and Pro Max, is undeniable despite their expensive pricing, which limits their appeal to the wealthiest users. The Cupertino company made the mistaken assumption that a large-screen version of their “basic” iPhone would bring the attention. The pricing disparity between the 14 Pro and the 14 Plus is the reason according to the opinion of many analysts.

There is no demand for the iPhone 14 Plus model 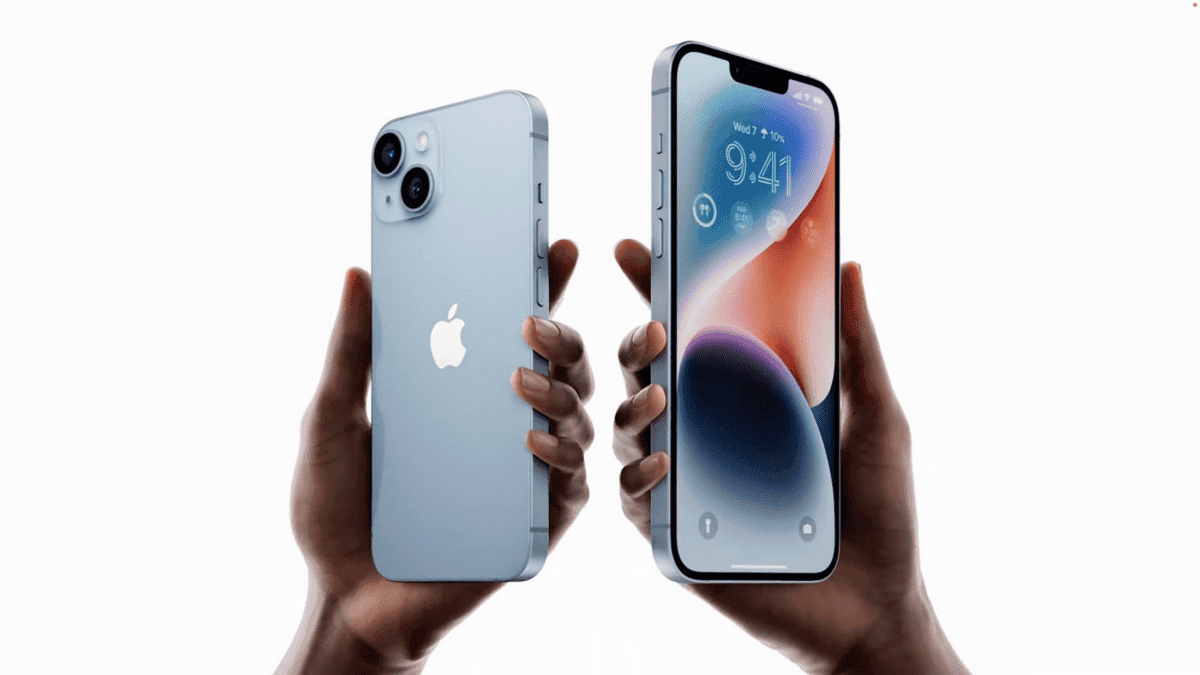 The iPhone 14 Plus is not a horrible device: the screen is great, the design is clean, the performance is solid but that’s it. The device’s overall sales results reflect this lukewarmness. According to Digitimes, Pegatron, the manufacturer of the iPhone 14 and iPhone 14 Plus, has seen a monthly decline in income. The Taiwanese business claims that in November, its revenue decreased by 28.3%.

The iPhone 14 Plus was released more than a month after the other models, as noted by Digitimes. He died as a result of this launch delay. Customers got the opportunity to learn about the iPhone 14 Pro’s unique features. They abandoned it when they realized that the iPhone 14 Plus would not profit from it and that their quality/price ratio was not particularly compelling. The 14 and 14 Plus appear to represent a lost generation more and more. They will only account for 36% of Apple’s smartphone sales in 2022.

On September 7, 2022, the iPhone 14 Plus and the other 14-series smartphones were unveiled. It went on pre-order two days later, but unlike its three siblings, it wasn’t offered on September 16. In fact, the iPhone 14 Plus has been on the market since October 9. It is now on the shelves of all brands, including the Apple Store, after some challenges with availability.

The price of the 128 GB iPhone 14 Plus starts at $799. Only three storage capacities are offered: 128 GB, 256 GB, and 512 GB. The 1 TB level of the Pro variants is not available for the basic and Plus editions. Here are the costs for each of the three tiers at a glance.

The concept of the iPhone 14 Plus 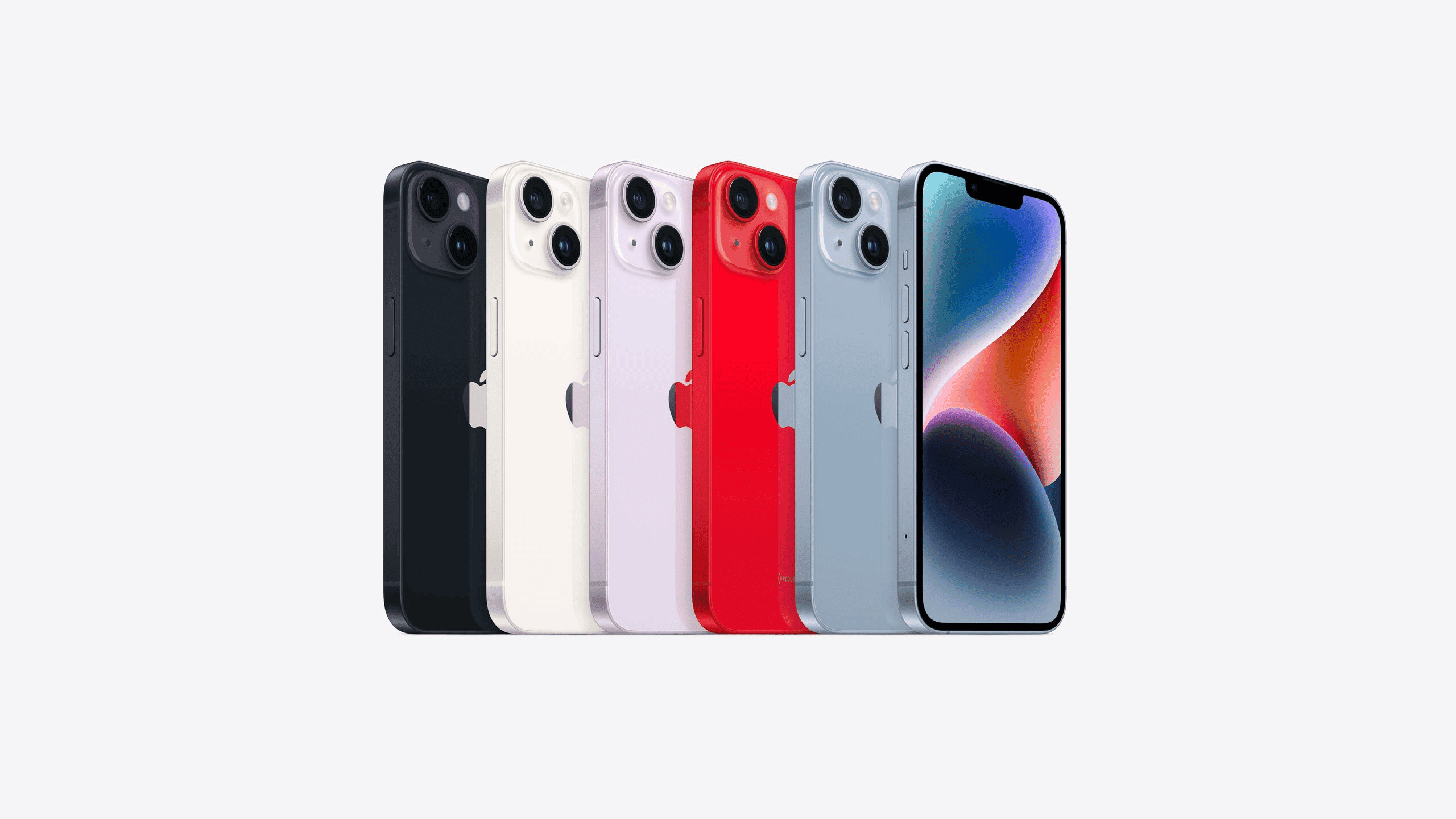 The concept behind the iPhone 14 Plus was good: to provide a large-screen iPhone at a lower price than the Pro Max variant. For the price it is being marketed for, this smartphone has numerous flaws, but it also has competition. Of course, there is competition from Android, but there is also old Apple products. We are specifically considering the iPhone 13 Pro Max, which proposal is significantly better for only a little bit more money.

We don’t recommend buying the iPhone 14 Plus 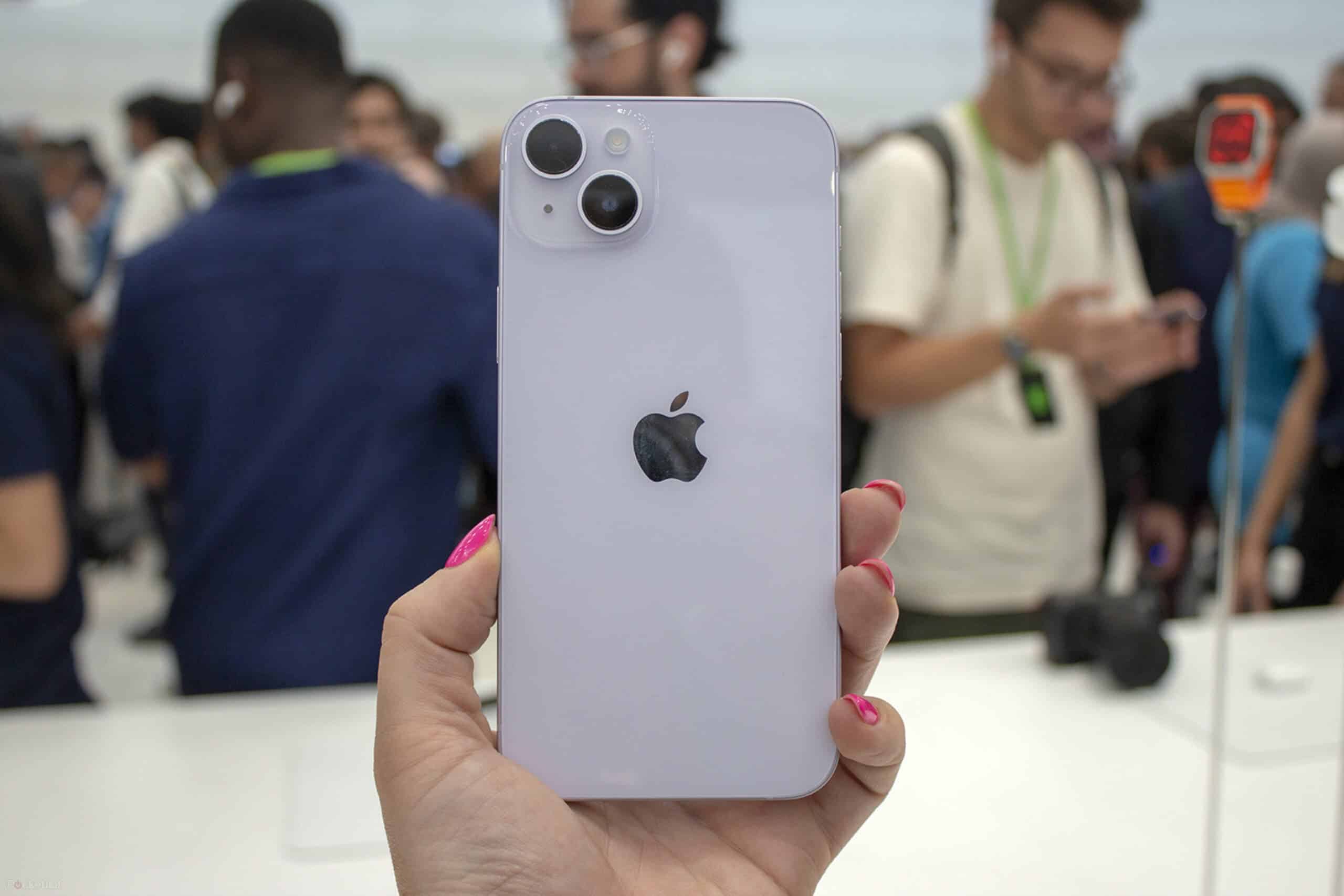 The iPhone 14 Plus is a good addition to the iPhone lineup. It complements the iPhone 14 lineup of smartphones. Its price positioning makes sense given Apple’s pricing structure, and the $300 difference on the invoice justifies the minor trade-offs made in favor of the iPhone 14 Pro Max. And the promise has been kept: Apple now offers a phone that combines traditional use, an almost under control price tag, and a huge screen.

The iPhone 14 Plus is undoubtedly jeered by other devices, even if it is positioned well among its siblings. There are many examples of Android devices that are similarly high-quality and significantly less expensive. We are considering Honor’s Magic4 Pro as an example, which is sold a little cheaper but chooses an uncompromising high-end setup.

You can upgrade to Vivo’s X80 Pro or Oppo’s Find X5 Pro, two fantastic models from 2022, for an additional $100. The price disparity is not significant. However, for this amount, you get an Android device that’s comparable to an iPhone 14 Pro Max! Some might argue that comparing an iPhone to an Android smartphone is not necessarily a nice comparison. So let’s compare the 14 Plus with some of Apple’s previous models.

What large-screen iPhones with a price tag of about $999 can we find? the 13-inch Pro Max iPhone! Yes, the fantastic iPhone 13 Pro Max still provides a complete and high-quality experience and is available at $999. The smartphone is the 2021 Photo and Video Champion. It has a stainless steel frame with a polished appearance. It uses an LTPO screen at 120 Hz. For us, the iPhone 13 Pro Max is a strong alternative to the iPhone 14 Pro Max. He also outperforms the 14 Plus in this situation. Finally, we don’t recommend buying this smartphone because there are better options available in the market for the same or a lower price as we previously mentioned.

Previous Are You Ready for the OnePlus 11 Launch Event?

iPhone 14 Plus is a commercial disaster; how to explain?

Apple is Seriously Worried About The Poor Sales of the iPhone 14 Plus, Seeks to Avoid This in iPhone 15 Lineup