The latest report from Canalys shows that users in Western Europe do not buy laptops, desktops, and workstations anymore. The niche we are talking about dropped in sales by 22% year-on-year to 12.8 million units.

Prior to this, the market dropped because of sluggish business confidence and slowing demand in the consumer market and the education sector. In effect, the sales of notebooks decreased to 10.4 million units, down by 25% year-on-year. Desktops performed well, down 6%. But here is a concrete reason – large firms still continue buying products from this category. Although the back-to-school season should drive high demand, it didn’t happen. The shipment of tablets reached 6 million units, a year-on-year decrease of 13%.

As you can see, the market of laptops, desktops, and workstations doesn’t grow. Vice versa, it still drops. Various factors made the market regress. For instance, prices are rising. When saying this, first, we mean energy. As the real income of users in Western Europe has shrunk, the demand in different price segments has also changed. The decline in the low-end market was much larger than that in the high-end market. This reflects that inflation affects different income groups in different ways. This will also drive consumer demand to shift from high-end products to cheaper options. Vendors that offer many products at different prices can take advantage of this and increase their shipments. 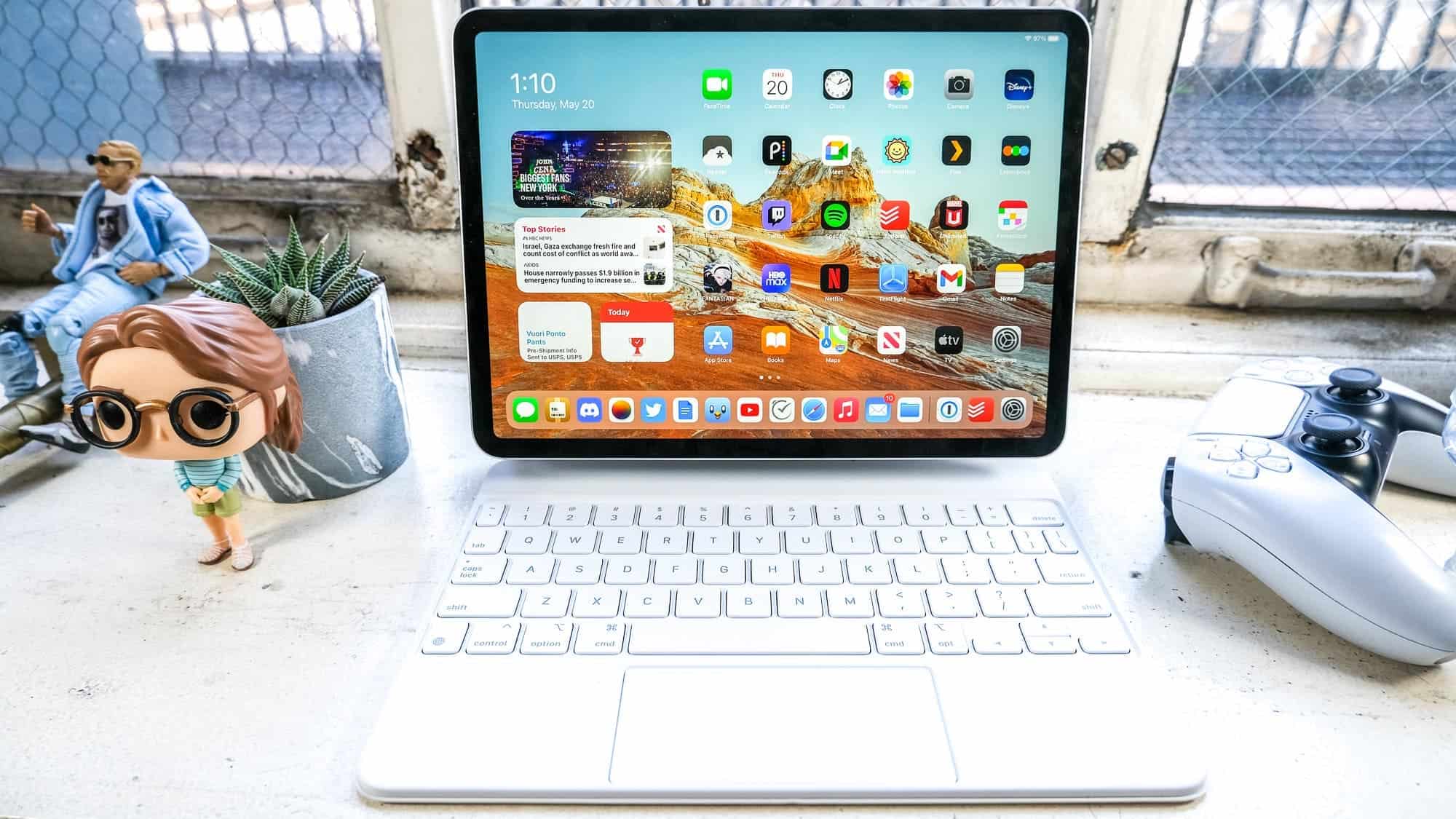 As for the shipments of laptops, desktops, and workstations in Western Europe, the top five are Lenovo, HP, Apple, Dell, and Asus. In its turn, Apple had 20.4% year-on-year growth. Its rivals had a decline of about 20% to 30%. In terms of tablet shipments, the top five are Apple, Samsung, Lenovo, Amazon, and Huawei. On the contrary, Samsung performed much better and had a year-on-year growth, while the others all declined.

Previous OnePlus 11 To Be A Smartphone For The Future

Notebook manufacturers will have an oversupply of some components