Not only did we see normal game-play scenes in a recent promo for the game Goat Simulator 3. But we also saw screenshots from the enormous GTA 6 leak that surfaced at the start of 2022. Recall that the next game from Rockstar had at least 90 gameplay videos leaked, totaling several hours of playtime.

An NPC named Shaun who was erroneously interviewed for his part as a non-player character in the game opens the Goat Simulator 3 video. He went to “the most prominent ragdoll school in the world,” according to Shaun. He, though, responds that he has “other things in the works, other game worlds” when asked about his extracurricular activities. In certain footage that was available a few months back,”. Thus, we can him on camera entering a restaurant in GTA 6. 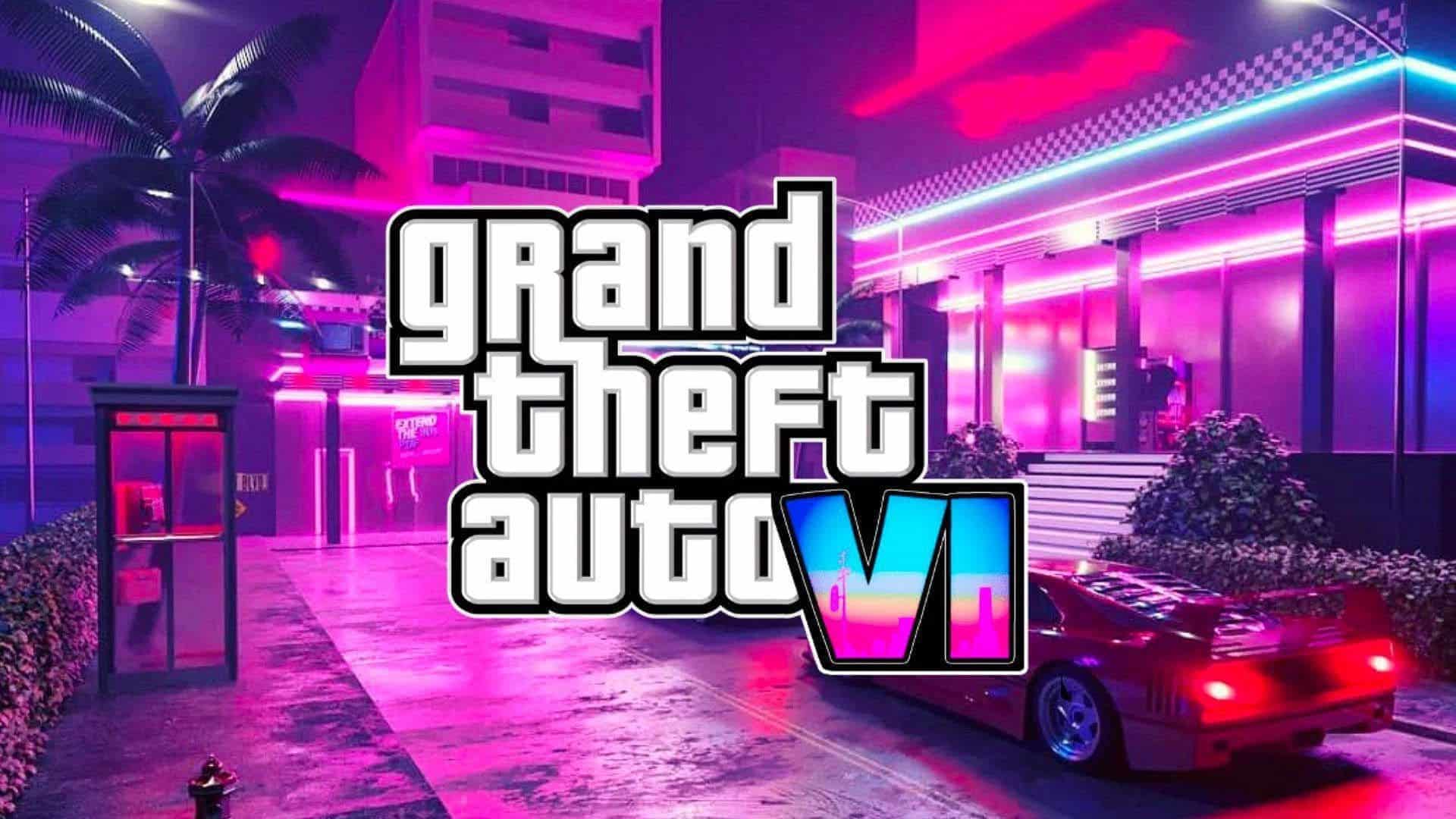 Take-Two, the publisher of Grand Theft Auto, quickly sent a DMCA notification to have the video removed. Instead of the video, you can now see the statement that says. “This media is no longer available in response to a report from the copyright owner.”

Take-Two has been working for several hours to remove as many videos as it can. But they keep becoming available on different websites. Therefore, if you look carefully, you should be able to watch this advertisement before it gets down. The official Goat Simulator 3 Twitter account reignited the flames after the takedown by posting a GIF from The Simpsons in which Ralph Wiggum chuckles and declares, “I’m in trouble”. In any case, it will be a while before you can play GTA 6, if you can’t wait so long, we expect the game to launch soon.