When it comes to chips, Apple is the outright best in the mobile phone market. Apple’s last year’s A15 Bionic SoC is better than Qualcomm’s latest Snapdragon 8 Gen 2 in some areas. Its latest A16 Bionic chip is miles ahead of the competition. Apple chips have a good foundation, thus their performance is always better. However, it appears that Apple did a bit too much with the A16 Bionic SoC. According to reports, Apple’s initial plan was to bring an epoch making upgrade rate for the A16 Bionic. However, after a serious engineering error, the chip consumed more power than the software simulation. This caused the chip to overheat and rapidly deplete the battery life. Apple had to give up. 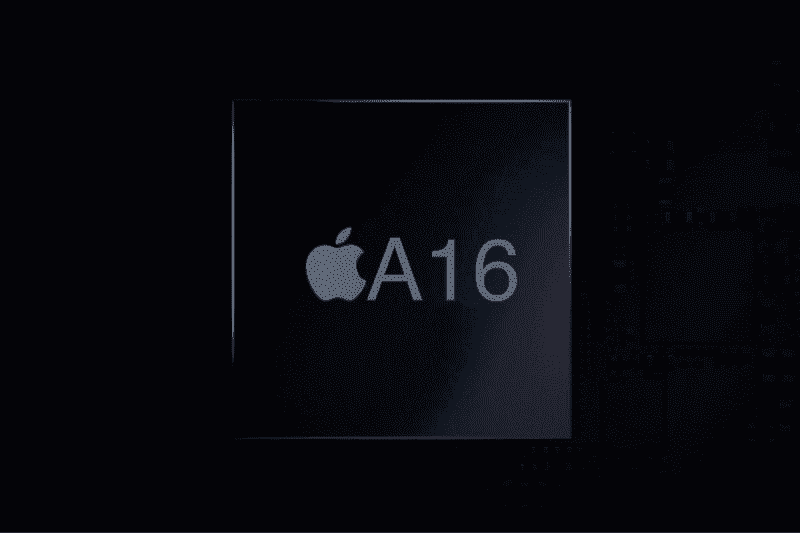 Apple originally planned to introduce ray tracing technology for the A16 GPU, and the chip should also be TSMC’s 4nm process, but none of this happened. After the confusion, Apple had to move out an A16 Bionic, which is very similar to the A15, to make a difference. The original idea may take a while to polish. In fact, since 2019, the Apple design team has lost dozens of senior talents or managers. At present, the No. 1 person in the Apple chip team has not changed, and it is still Johny Srouji. 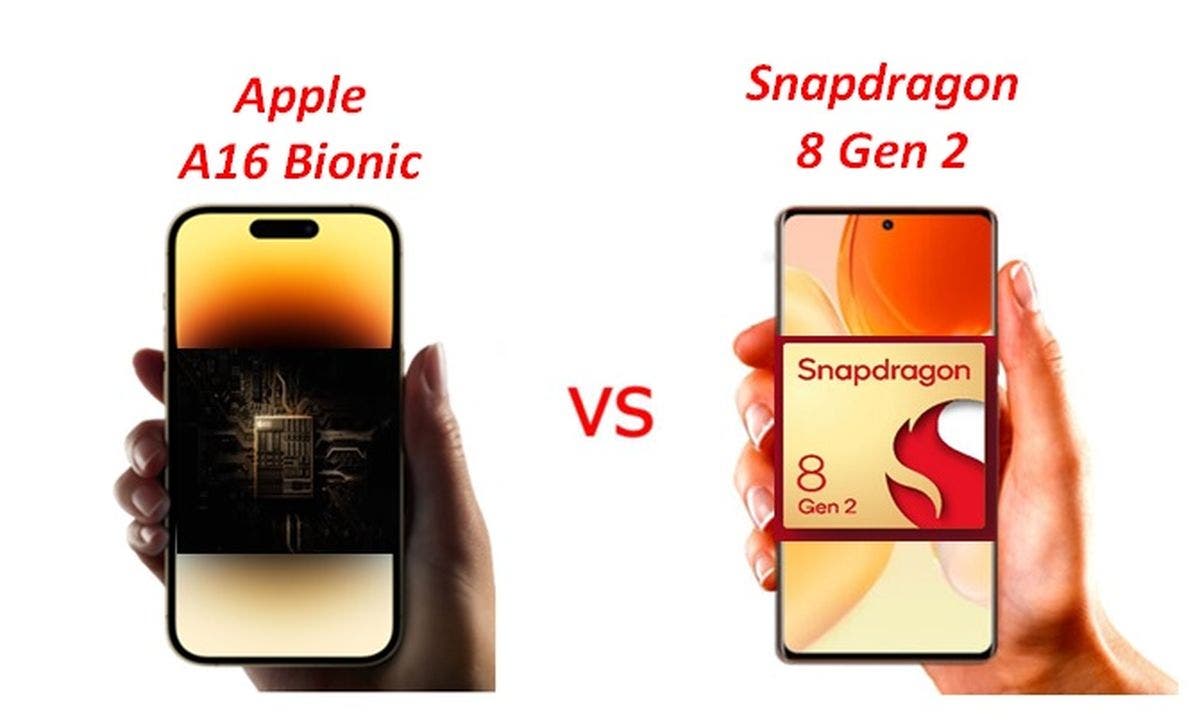 Next Google Pixel 8 will get a new HDR photo mode