There are not easy days at the offices of Meta, formerly known as Facebook Inc. In the past few months, the company took some hits with the “failure” of the metaverse. Mark Zuckerberg lost billions as the company’s CEO and had to lay off several of its employees across the world. Despite the “wrong investments” the company also needs to deal with privacy concerns and lawsuits. Today, the company has agreed to settle Cambridge Analytica’s case for $725 million.

The new agreement arrives to resolve the case that has been open since 2018. In this case, Facebook was accused of allowing the 3rd party consulting firm to access the data of nearly 87 million of its users. To those unaware, Cambridge Analytica worked for Donald Trump’s successful presidential campaign in 2016. Now, it no longer exists, but the case still brings issues to Meta. Analytica got free access to the personal info of Facebook accounts for voter profiling and targeting – Everything without the users’ consent. 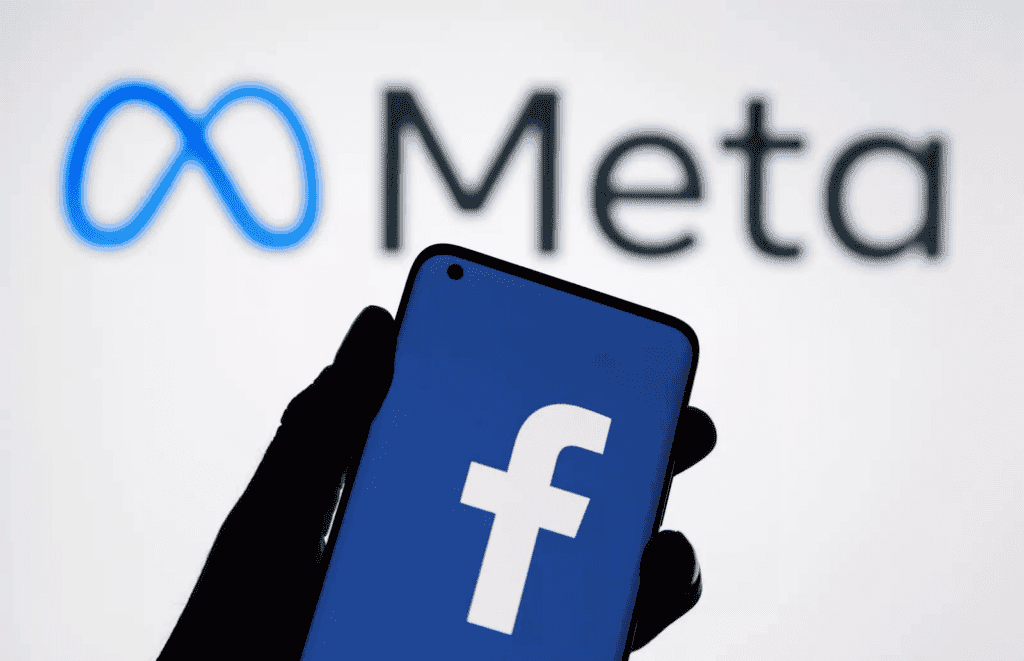 The case started a revolution in the entire world. Several countries started to reevaluate their privacy policies. It also put Facebook in the middle of the privacy concerns scandal, breaking the brand’s reputation. In 2019, Meta had to pay $5 billion in 2019 to resolve an FTC probe. Later on, Meta paid $100 million to settle US Securities and Exchange Commission claims. Both claims were related to the use of users’ data and privacy concerns.

Read Also:  Meta: The Metaverse will be as important as smartphones today

As for the new fine, it still requires approval. A Federal Judge from the San Francisco branch will evaluate the case. Meta still does not admits the wrong practices. Instead, it says it ‘will improve its approach” to privacy. Of course, it’s up to you to judge if that is enough.

Meta will now focus on WhatsApp, and more controversies will emerge

Meta has been investing in the metaverse, but the investment did not pay off. Now, the company will shift its focus to other segments that include WhatsApp and Messenger. The company wants to make an effective profit from these messaging apps. It’s just a matter of time until WhatsApp starts showing ads. Once they arrive, we all know that there will be some privacy concerns about how WhatsApp gets the data to power these ads.