The latest flagship smartphone of Motorola, the Moto X40, was announced a couple of days ago in China. At the time of the announcement, the phone was only available for pre-order in the country. Well, now, Motorola has officially begun the sale of the Moto X40! And you can get the smartphone for starting price of 3,399 yuan, which is around $487. No pre-orders are necessary!

Now, although the Moto X40 has commenced off with a Chinese-exclusive launch, it will soon make its way to international markets. 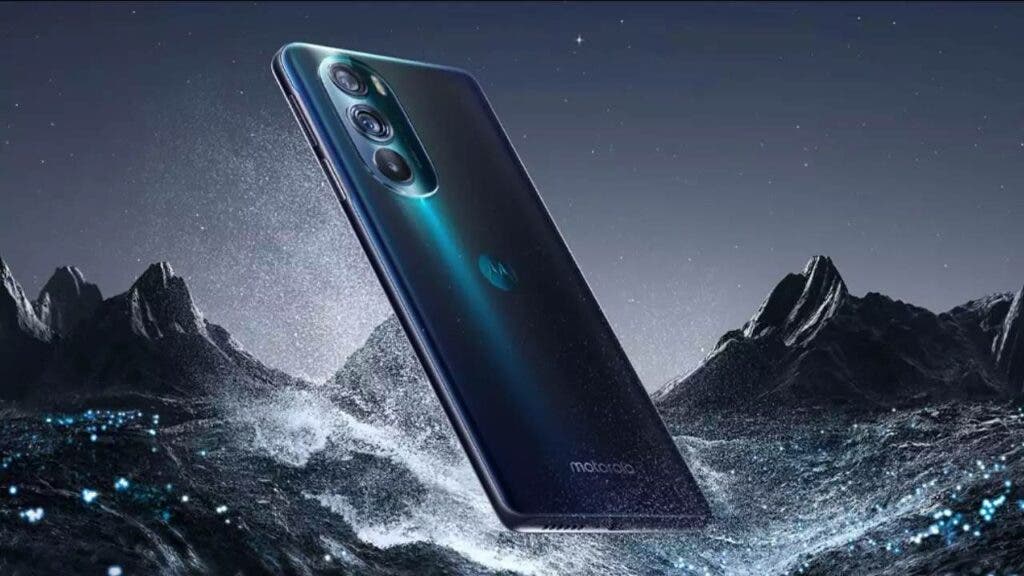 However, the device might not launch as X40 internationally. Instead, it might be dubbed Edge 40 Pro for the European market and Edge+ (2023) for the North American market.

No matter what the naming is for the device, the main point is that the phone has what it takes to take on the flagships of 2023!

Key Strengths and Features of the Motorola Moto X40

The Motorola Moto X40 does a lot of things right. In fact, it does many things better than the currently available 2023 flagships. And one of its greatest strengths is that the phone offers flagship-level performance at a fraction of the price.

While most mainstream Android phones are stuck with a 120Hz display, Moto X40 took things to the next level. Motorola has opted for a 165Hz screen for the X40. And it is definitely an upgrade over the 144Hz panel found on the previous iteration, the Moto X30, aka Edge 30 Pro and Edge+ 2022.

This refresh rate puts the Motorola Moto X40 straight in the high-end territory. And it makes the device go head to head with the current gaming beats, such as the Asus ROG Phone 6 Pro.

Interestingly, the Moto X40 backs out a little on the resolution wars. The device boasts a 6.7-inch OLED plane with 2400×1800 resolution. But the good news is that the panel promises bright and accurate colors. So, you can definitely expect it to offer a great viewing experience.

The SoC of Motorola Moto X40

One of the biggest features of the Moto X40 is its SoC. The phone comes with a Snapdragon 8 Gen 2 CPU, which is expected to be in the latest flagships of Samsung. In comparison with the Moto X30, the X40 sees a 35 percent CPU and 25 percent GPU upgrade. And most importantly, the SoC is a true flagship-level CPU! 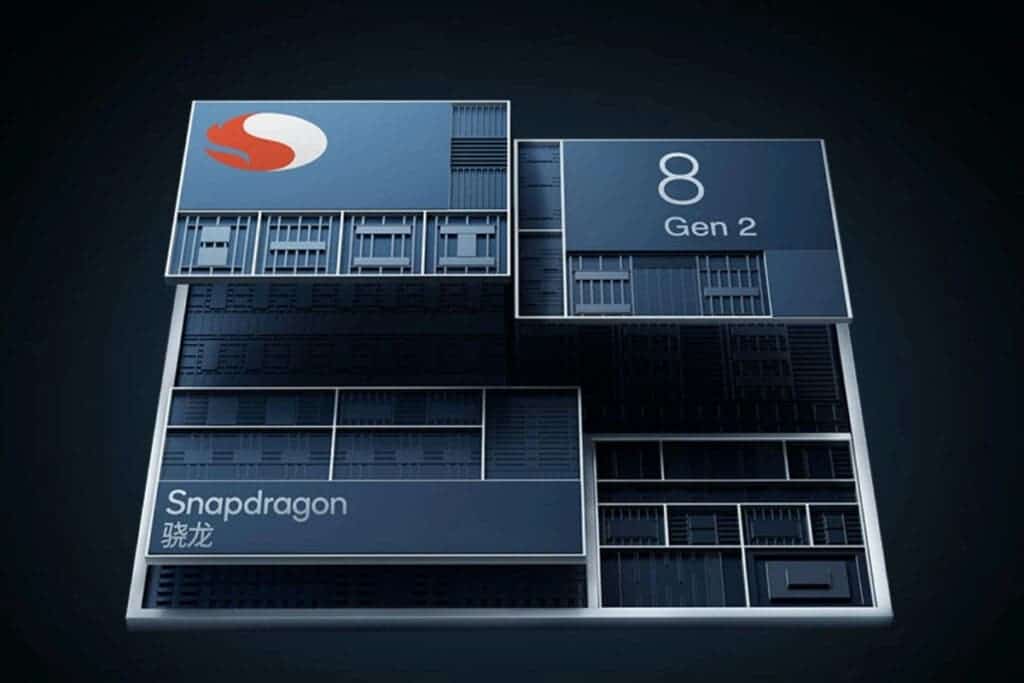 The only side where the Moto X40 sees a downgrade from the X30 is the battery capacity. While the X30 comes with a 5000mAh battery, the X40 features a 4600mAh cell. However, the great part is that the phone supports 125W fast charging. The X30, for comparison, only topped out at 68W.

Along with the pixel wars, Motorola didn’t take part in the megapixel conflict. The X40 settles with a 50MP primary sensor, which is joined by a 50MP ultra-wide camera and a 12MP telephoto lens. Although the phone might not make any headlines for the sensors, its camera performance will surely not let you down. 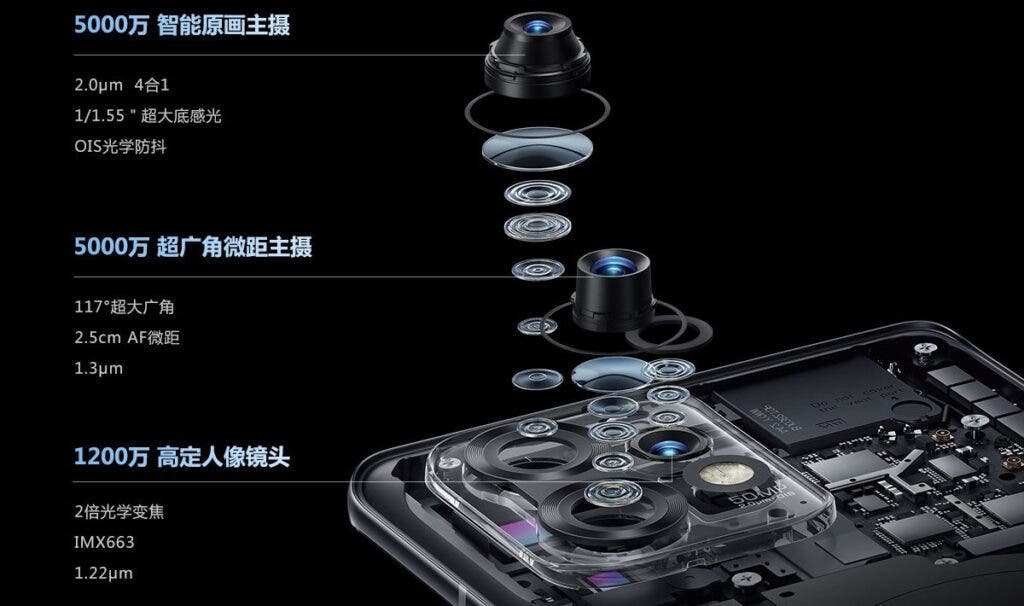 On the front, you have a 60MP selfie shooter. This seems to be a point where Motorola didn’t bother upgrading the X40 over the X30. Nonetheless, the front-facing camera of the X30 was pretty good. And you can expect to get the same level of selfie performance from the X40.

Other Features of the Motorola Moto X40

The Motorola Moto X40 nails the other features you would find in a flagship phone. It sports an IP68 rating, has 15W wireless charging support, and has a 12GB RAM variant with 512GB of internal storage. 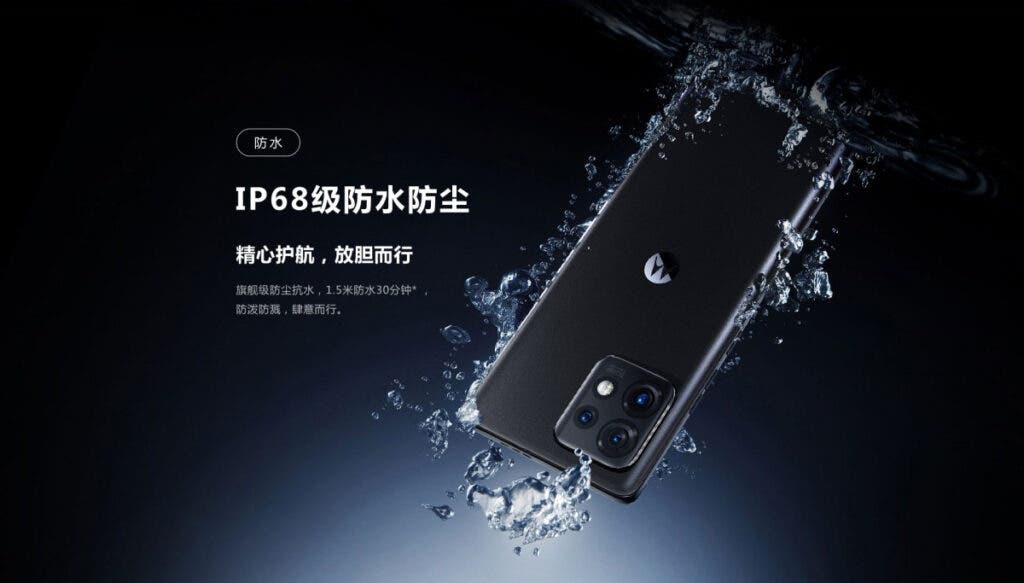 At the time of launch in China, the phone is coming with Android 13 pre-installed. This, again, makes the X40 reside comfortably among the currently available 2023 flagships.

To put that into perspective, the starting price of the Xioami 13 in the USA is 575 USD. And that model comes with 8GB of RAM and 128GB of storage. So, Motorola definitely has a strong point with the X40. Its spec sheet, combined with the fantastic pricing, should make the upcoming flagships worry a little.

Now, all that Motorola has to do is launch the devices in early 2023 and keep the pricing consistent for the international release. That said, even if the pricing varies a little, I don’t see the selling point of the X40 dropping significantly. It is undoubtedly a device that I look forward to getting hands-on experience with.

Previous Does Your Smartphone Support eSim? Check Out From The List: Apple iPhone, Huawei, Samsung, Google Pixel And Oppo

Next It's Confirmed! Redmi K60 Series Will Officially Unveil on December 27!