The U.S. and Russia are currently at loggerheads over the ongoing situation in Ukraine. American companies have since been instructed to pull out of Russia. Many of them are no longer in Russia for business. However, there are some areas that Russia and the U.S. are still in business. One such area is in the International Space Station (ISS). There is a current situation at the ISS at the moment which involves two Russians and an American. After sending two Russian astronauts and a NASA astronaut to the ISS, a serious coolant leak occurred on the Soyuz spacecraft. The Russian space agency is deciding whether it needs to send a rescue spacecraft to the ISS to bring them home. 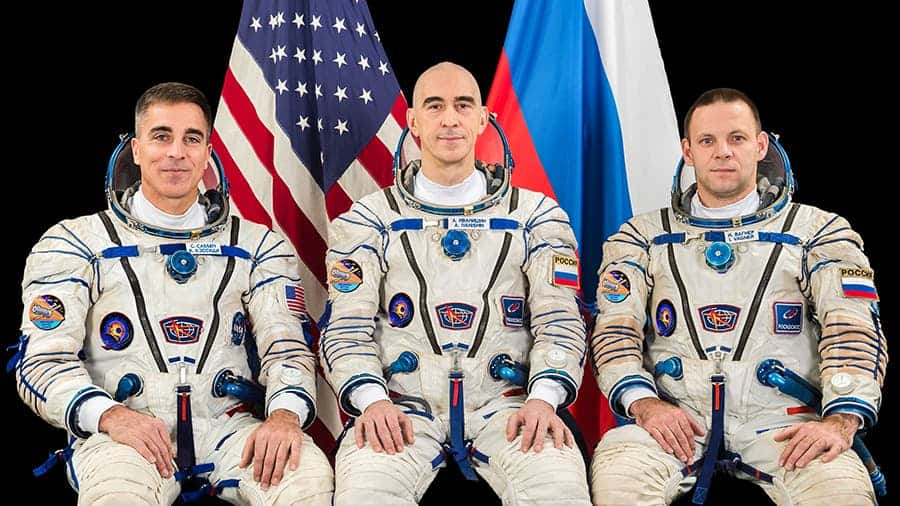 Unlike what you may think, if Russia sends a spacecraft to the ISS, it will bring all three astronauts home. Sergei Krikalev, executive director of the Roscosmos space flight program, said that officials from the Russian space agenc,y Roscosmos are working with their counterparts at NASA. They are working together to try to determine whether the vehicle is safe enough to take the astronauts home.

If the results of the tests comes out negative, the Russian agency will send another empty Soyuz spacecraft to retrieve the crew. The spacecraft could be ready for takeoff sometime in February, officials said. The crew of the rescue spacecraft includes NASA astronaut, Frank Rubio and two Russian cosmonauts Sergey Prokopyev and Demeter Dmitri Petelin, who arrived at the ISS in September this year.

ISS Project has been active for over 20 years

The ISS was designed more than 20 years ago. Both NASA and Roscosmos depends on each other on the technical aspects of the ISS. NASA provides the space station with balanced gyroscopes and a solar array. Roscosmos on its part controls the propulsion to keep the ISS running smoothly in orbit. Yuri Borisov, the new head of the Russian space agency said Russia has not yet set a date for leaving from the ISS program. However, he claims that if it must leave, it will “strictly follow our obligations”. Under the ISS agreement, any partner must submit a one-year notice of intent to withdraw. NASA said Roscosmos asked NASA two years ago if it could provide a spacecraft to help deorbit the ISS. Beyond that, NASA declined to discuss the specifics of its plans if Russia leaves.