The Covid19 Pandemic truly affected several businesses, but Huawei’s own pandemic has been the worst of them all. For the past 4 years, no company has suffered as much as Huawei. All thanks to the US commerce department.

These kinds of bans will completely burn almost any company down to complete ashes. It is still quite surprising how Huawei’s smartphone business is still in existence. After all these bans from the United States government.

The Chinese tech company has proven to be tougher than the world sees it and they are still pushing. The ban against Huawei prevents them from accessing Google Services and 5G connectivity on Huawei devices. In as much as they cannot do anything about the Google services, it seems the company has now found a solution to its 5G woes. 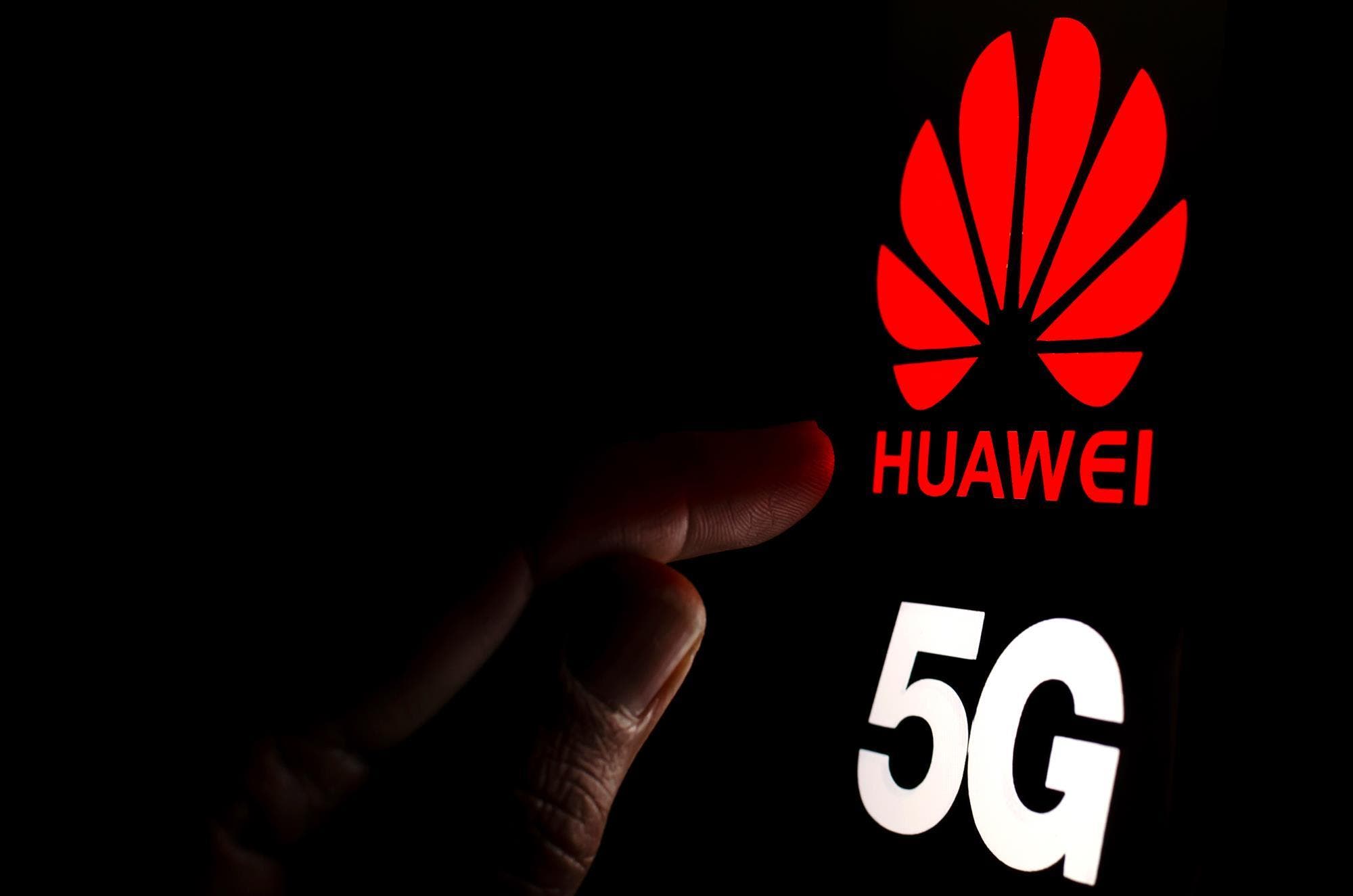 According to report from MyDrivers. The Chinese tech giant has recently submitted a new application for a patent that covers some EUV components and EUV lithography processes. The application number according to MyDrivers is 202110524685X.

Huwei Could Develop Its Own 5G Chips Using EUV Process

DigiTimes Asia has also confirmed this report. But it says that the patent has not yet received the green light by China’s National Intellectual Properties Administration. And that, it is not sure whether Huawei has the capacity to manufacture a full EUV machine. This machine is a very complex machine that contains over 100,000 components. The details of Huawei’s patent however highlight a solution to an EUV issue which the company has a solution to. Huawei aims to fix this issue by featuring a more uniform light source.

The only EUV manufacturer in the world, a company called ASML in Holland. Also filed a similar patent in 2016. But ASML’s patent differ a little from that of Huawei. The difference between them is the way in which light is used in the UEV process.

Sources also claim that Huawei is currently working on a way of bypassing lithography. They aim to do this by using optoelectronic wafers and other innovative ways. This work by Huawei is extremely important to the future of the company and China as a whole.

If the EUV patent by Huawei should go through, it will be able to help Chinese chip makers produce cutting-edge chips for Chinese smartphone makers. China is working very hard to stay independent when it comes to semiconductors, and this can help speed up things.

Huawei Smartphones May Get Back 5G 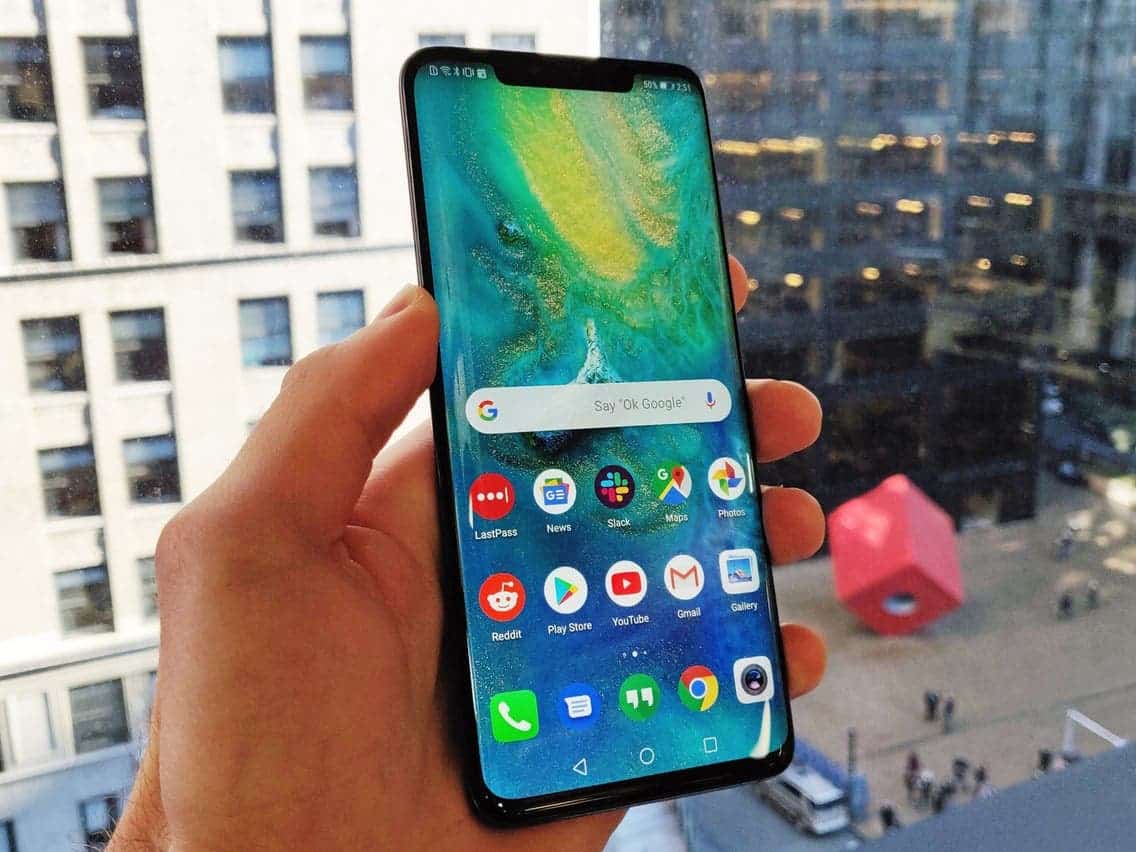 This also means that Huawei smartphones can get back to using 5G connectivity. Together with the most advanced SoCs available. The patent is already submitted. So we just wait for the outcome which will definitely be in 2023.

This means there could be a real good news for Huawei fans in the next few months. Especially users in China where no one really cares about Google Services. For those outside China, it might not trigger your excitement that much.

Nonetheless, Huawei smartphones may finally getting 5G built in them. This is really going to be a huge stepping stone for the journey ahead.

This is Huawei, a company that has survived under the water for 4 years. As it stands now, no one can doubt its abilities. Especially coming from a Chinese company. Sooner or later, they will definitely find a way.

With this new patent application that the Chinese tech company has filed. There is a very high possibility that if all things go according to plan. Huawei will soon be free from 5G headache that has been hurting its business for a while now. Especially in its home country where it used to be the king.