To prevent account sharing, Netflix has a strategy. The world’s leading provider of video on demand will start using it in January 2023. What will change is as follows.

In its quarterly results announcement, Netflix brought up the subject of account sharing once more. The VOD giant has repeatedly stated in recent years that it wants to end this practice, which is very common among its customers.

In an effort to tighten the screws, Netflix has announced that it will charge for account sharing in order to compensate for the decline in revenue.

“ We have found a thoughtful approach to monetize account sharing and we will start rolling it out on a larger scale from early 2023,” Netflix said in the report sent to shareholders.

Since last April, the American company has already carried out experiments in this area in a number of Latin American nations, including Chile, Costa Rica, and Peru. Netflix will introduce the new method to the rest of the world after being clearly pleased with the results. 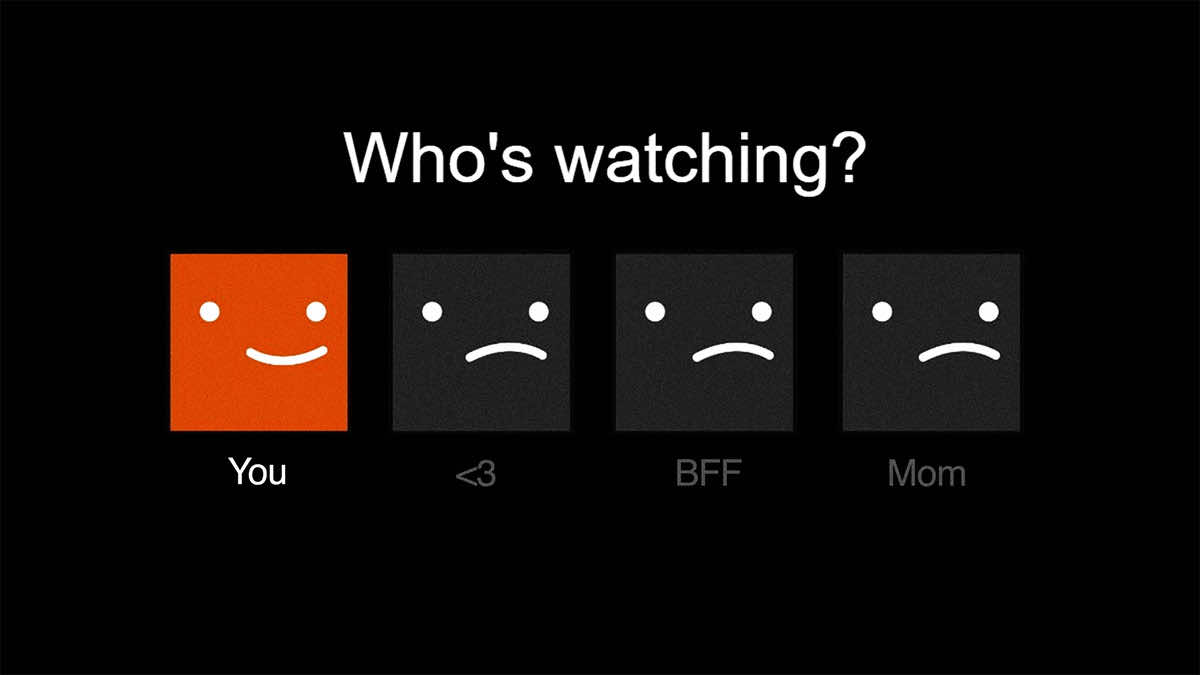 According to Netflix, customers who share their account with a relative who is not a member of their household will start paying a few extra dollars each month starting in January 2023. The world will gradually adopt this monetization system.

Specifically, Netflix will let you create sub-accounts for individuals who do not reside in your home. Each sub-account will have its own logins, playlists, and content suggestions. Netflix does not forbid sharing subscriptions under this system with people who do not live with you. The company is content to oversee the practice and make a small profit.

If Netflix follows Latin American pricing, US account holders will be required to pay $3.50 to $4. Which is roughly one-fourth of the cost of an average Netflix subscription in the US. A similar tariff schedule should be present in Europe.

You will be alerted if someone uses your account from outside your home. You will get an invite to create a sub-account for your visitor. Netflix will wait a period of two weeks before contacting a subscriber who shares their account with others.

Netflix uses device geolocation to determine if the account is being used by someone outside the home. However, the service only currently looks up television locations. Will Netflix tighten the screws on smartphones, computers, and other portable devices?

In parallel, Netflix introduced a feature called Profile transfer. It enables users to move their current profile from a shared account that was provided to them by a family member for free to their own account. By doing this, Netflix makes it simpler for users who want to start using their own account instead of a friend’s subscription.

An additional income for the company 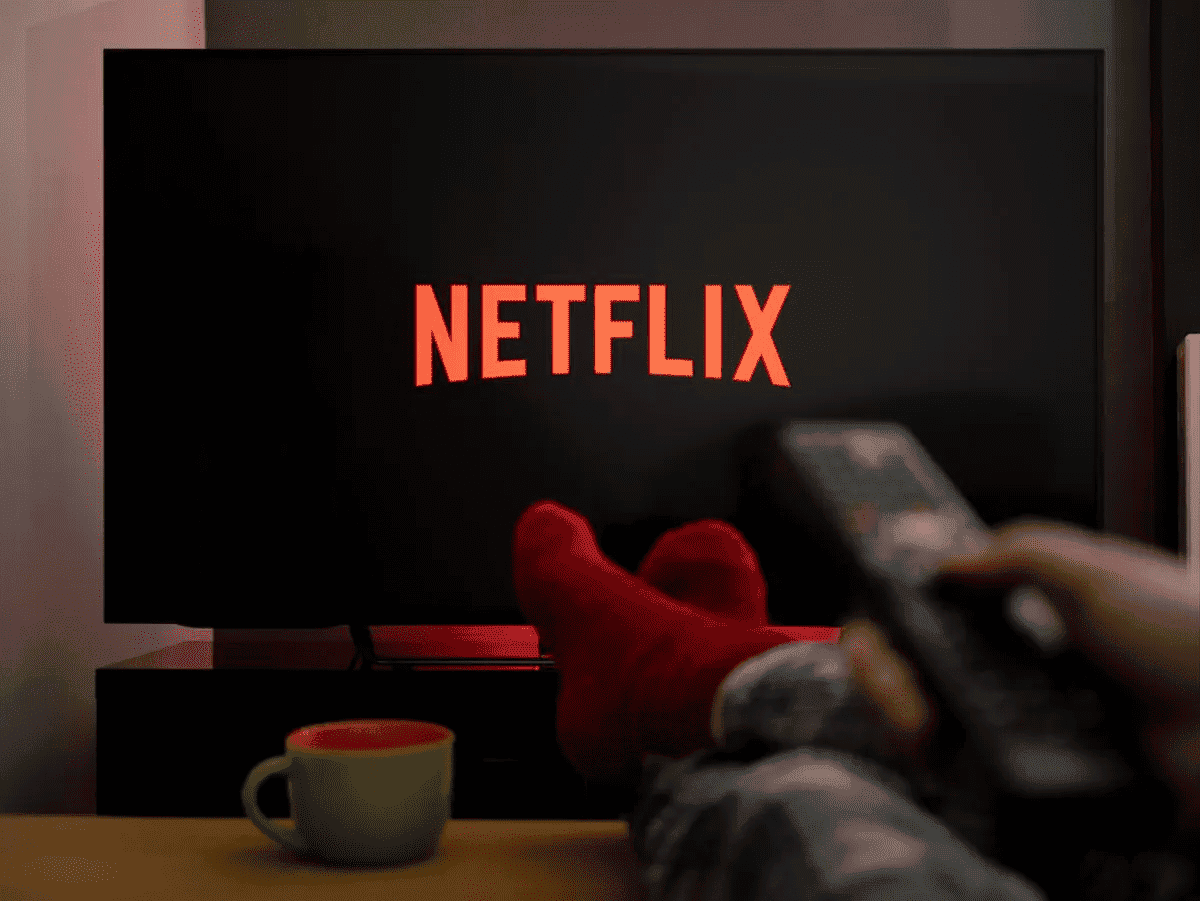 Netflix aims to boost revenue and profit by charging for account sharing. According to Citi Global Market analysts, account sharing causes yearly losses of about $6.2 billion. Another analysis, carried out by the company CordCutting, pegs the monetary impact at 192 million per month.

A few months ago, Chengyi Long, Netflix’s director of product innovation, confirmed that account sharing has a significant negative impact on the group’s income and limits its ability to invest:

“Accounts are shared between households, which has an impact on our ability to invest in new series and new films for our members”.

So, according to Netflix, 100 million people worldwide watch its selection of TV shows and movies without having to sign up for a subscription. 15% of subscribers would be willing to share their identifiers with family members who were not living in their homes. In Europe, the practice is very common. Netflix hopes to gain momentum with this offer. 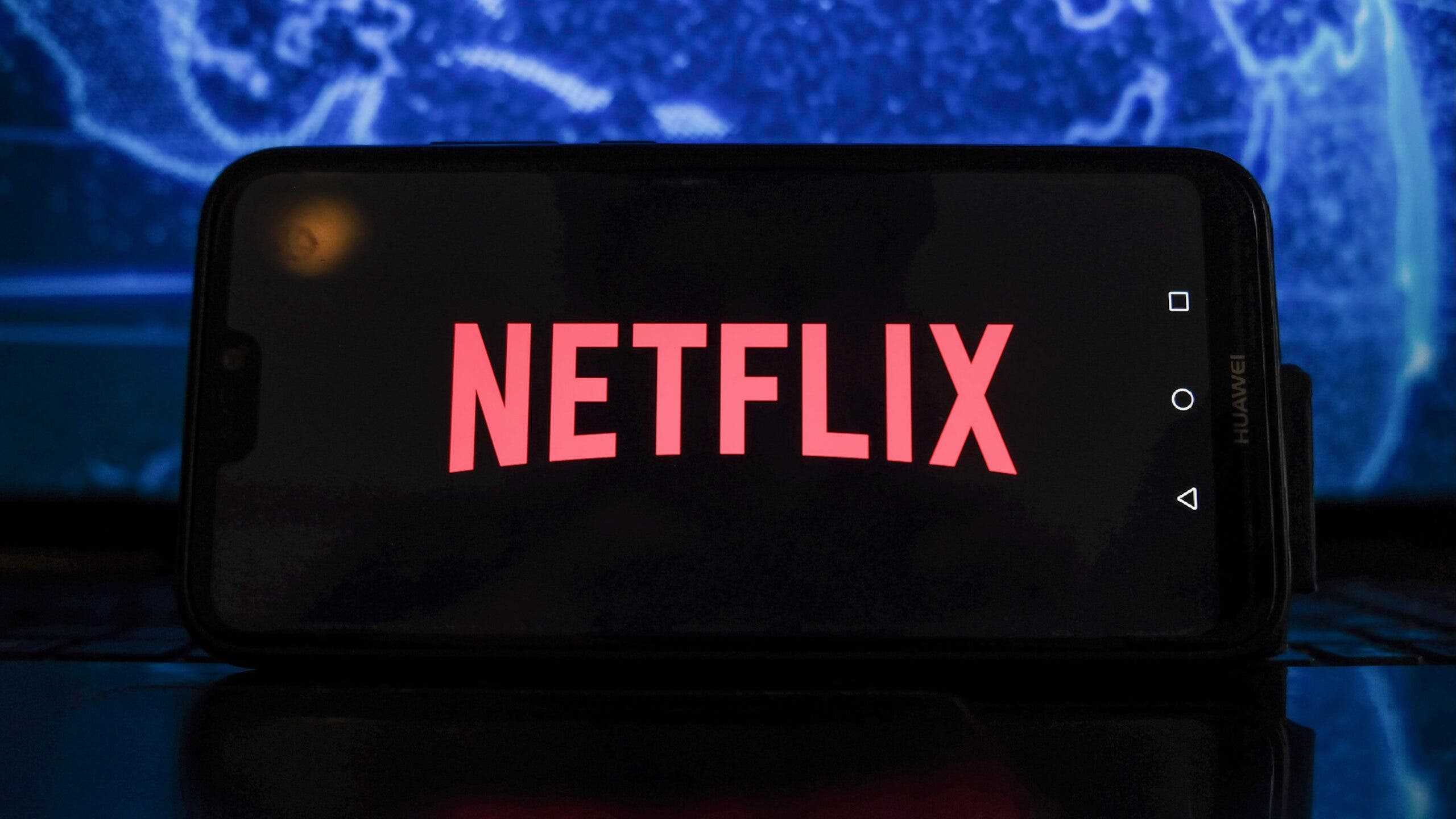 To increase its revenue, Netflix has also a new, low-cost subscription that costs 6.99 dollars per month that shows advertisments. The VOD company also wants to strengthen its position in the video game sector. Netflix is “seriously considering” launching a cloud gaming service after including mobile games in its library. Will it be able to sustainably relaunch its growth thanks to these various measures? We’ll see.

The time has come, it is now official. Recently, Netflix unveiled a new plan with a lower price. It is marketed as Basic and is available for $6.99 per month starting on November 3.

The deal is based on the current cheapest Netflix package. Either have 720p access to the platform’s content without the option to download it for offline use.

There is, however, a significant difference: as the offer’s name implies, Netflix will regularly present advertisements while you are watching. In more detail, at launch, there will be an add every 4 to 5 minutes per hour. The ad length will be 15 to 30 seconds commercials that show up before and during the watching sessions.

Not all platform content will be part of this offer, which may be a significant difference. Netflix stated in a press release that “some series and films are absent due to rights restrictions on certain titles,”. Without mentioning the specific movies, documentaries, or television shows in question. The business claims, though, that it is attempting to fix this problem.

The advertising platform, managed by Microsoft’s advertising department, will obviously serve targeted ads according to countries and program type. Netflix also says that advertisers will have the choice to avoid associating their image with certain content that they deem contrary to their values. However, we will soon discover if this plan turns out to be successful or not.