Marques Brownlee, a tech YouTuber, has presented his Smartphones Awards for 2022 as he does every year. The iPhone 14 Pro Max was chosen as the best camera phone this year, and the Google Pixel 7 earned the award for best smartphone. This article contains a list of all the awards.

2021 had been an excellent year in terms of smartphones, as shown by the now traditional Smartphone Awards by Marques Brownlee (also known as MKBHD). If the Galaxy S21 Ultra had won the award for best smartphone of the year, Apple had taken a large share of the cake with no less than 3 awards given to the iPhone 13 Pro Max out of a total of 8.

However, this year has seen a substantial change in the ranking. This time, the Smartphone Awards only make two mentions of the iPhone 14 Pro Max, and not particularly in the predicted category. On the other hand, the Google Pixel 7—named best smartphone of the year—becomes the next contender to be considered seriously in 2022. It should receive a trophy in 2022 for both its outstanding photographs and its incomparable value. 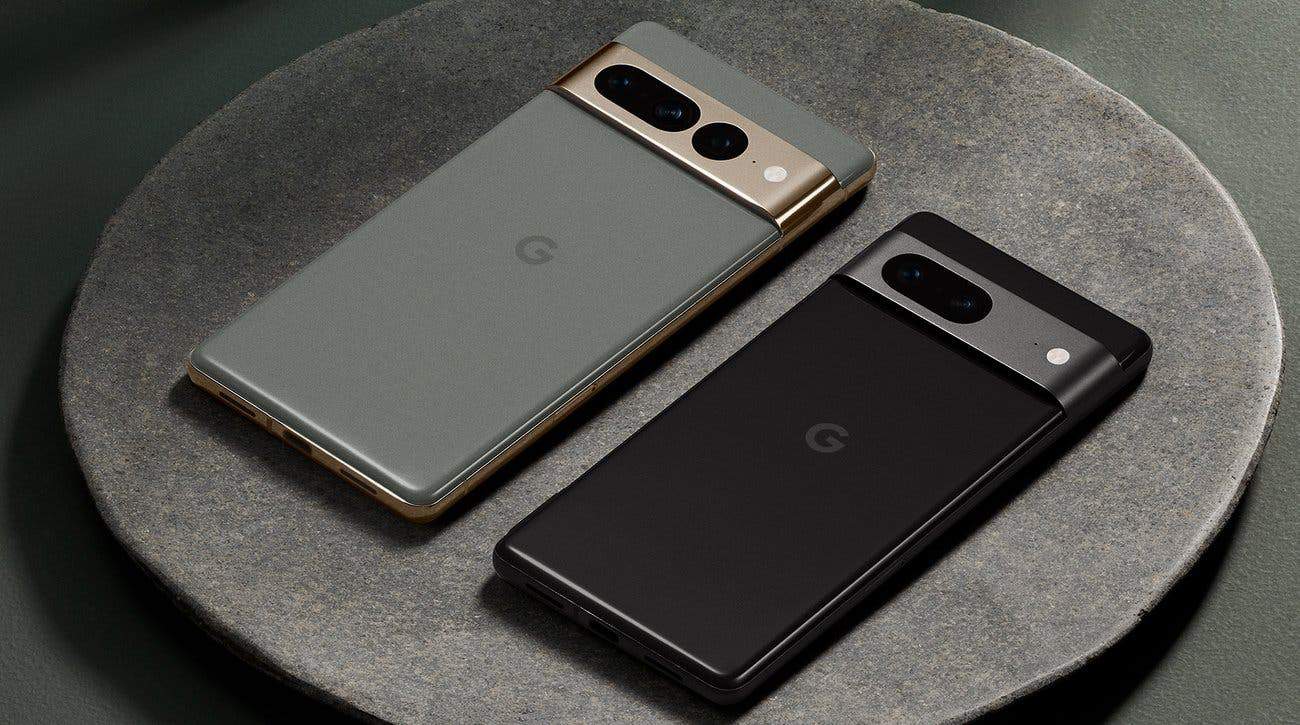 Check out the 2022 best smartphone awards

Given that it still wins the award for the best “large” smartphone, which is justified by its enormous 6.7-inch screen, the iPhone 14 Pro Max isn’t doing too terrible. We also praised the Asus ZenFone 9 in our evaluation as the greatest “compact” smartphone. The iPhone 14 Pro Max finally took home the trophy in this category. Despite Marques Brownlee having previously picked the Pixel 6 as the best camera phone.

The Asus ROG Phone 6 is the best in terms of battery life. And the Nothing Phone (1) takes home the award for the best design. The OnePlus 10T deserves special notice because it undoubtedly let Marques Brownlee down significantly. The full list of winners for these Smartphone Awards 2022 is as follows:

Next POCO X5 5G and POCO C50 to come in January