Rockstar already revealed it developing GTA 6 but didn’t make any “official” announcement with the usual trailer. The company was surprised earlier this year with a multitude of leaks. The leaks revealed details of the next Grand Theft Auto game. Rockstar confirmed the veracity of these leaks but stated that they were based on early work. For that reason, we still need to wait to see the real product. According to the renowned journalist Tom Henderson, an official announcement comes in 2023. 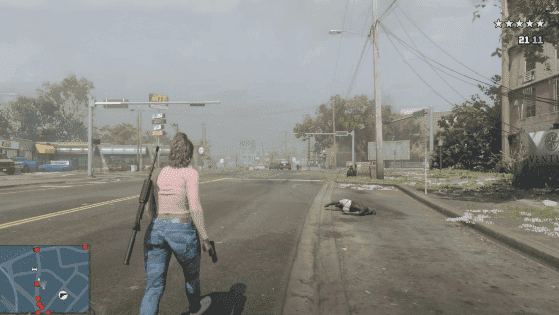 In a publication, where Henderson leaves some of its predictions for 2023, he points to “the greatest game announcement of all time” soon. According to him, the window makes a lot of sense, especially because there is an expectation, for some years, that the game will reach the market only in 2025.

“Although I’ve been cursed by the GTA community in 2021 after I pointed a launch between 2025 and 2025, I still believe in this. An announcement in 2023, mas a lot of sense, especially when you know the way that Rockstar and Take-Two make things. Both GTA 5 and RDR 2, for example, the announcement came two years before the actual launch”. 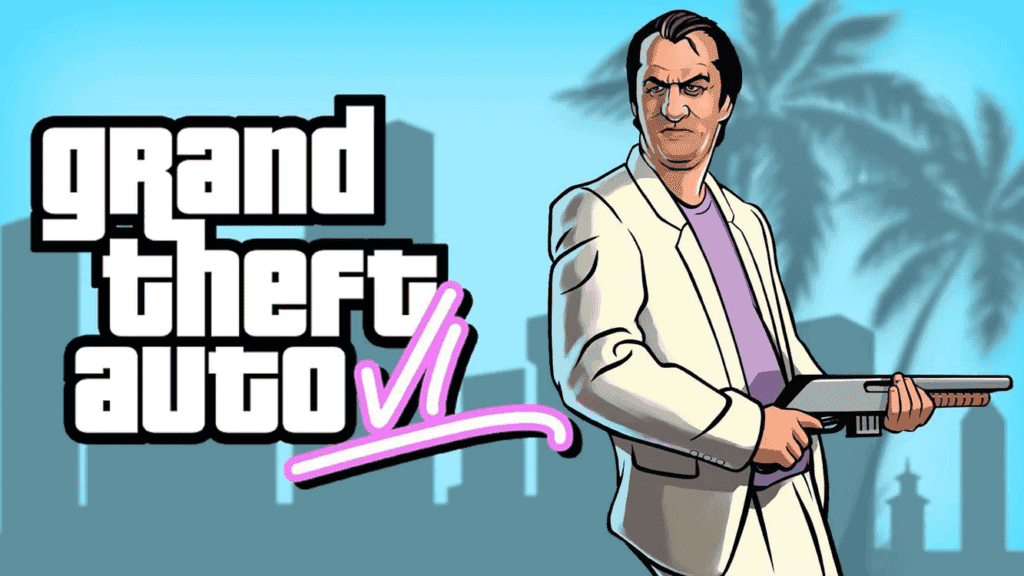 GTA 6 – more gameplay details will come along in the announcement

According to the journalist, the announcement will come with style. Rockstar will take the opportunity to reveal some of the gameplay and the characters in the new game. Judging by leaks, we’ll take control of two characters in GTA 6 – Jason and Lucia. We’ll have some sort of “Bonnie & Clyde” style of adventure. There is also evidence of two more characters, but we don’t know if they will make their way to the actual game. Further, the leaks point to a setting in North America (Vice City) and South America.

Tom also commented on a recent Microsoft document that indicates the game’s arrival in 2024. According to him, it’s possible but highly unlikely.

Grand Theft Auto Online Has An Exploit To Affect You