According to a recent forecast from Digital Supply Chain Consultants (DSCC), we can expect a sharp increase in sales of foldable smartphones. After a few years of consolidating the new category, it seems that 2023 will be the year when they will become really popular. The latest report shows that Samsung’s foldable smartphone shipments in Q3 2022 are within expectations. The market will show a total of 5.2 million units sold in the past few months. For 2023, things will be even better… but not so better for Samsung.

Samsung will lose ground in 2023, other brands will establish their presence

As per the report, Samsung experienced a certain decline but will reverse it in Q4 2022. The foldable smartphone shipments are expected to decline by 50% on a Quarter-on-Quarter basis. The company’s foldable business will decline further in Q1 and Q2 of 2022. Of course, there is always the usual weak performance ahead of new phone launches. Anyway, this drop is for Samsung, the report says that the market will see a significant increase in 2023. 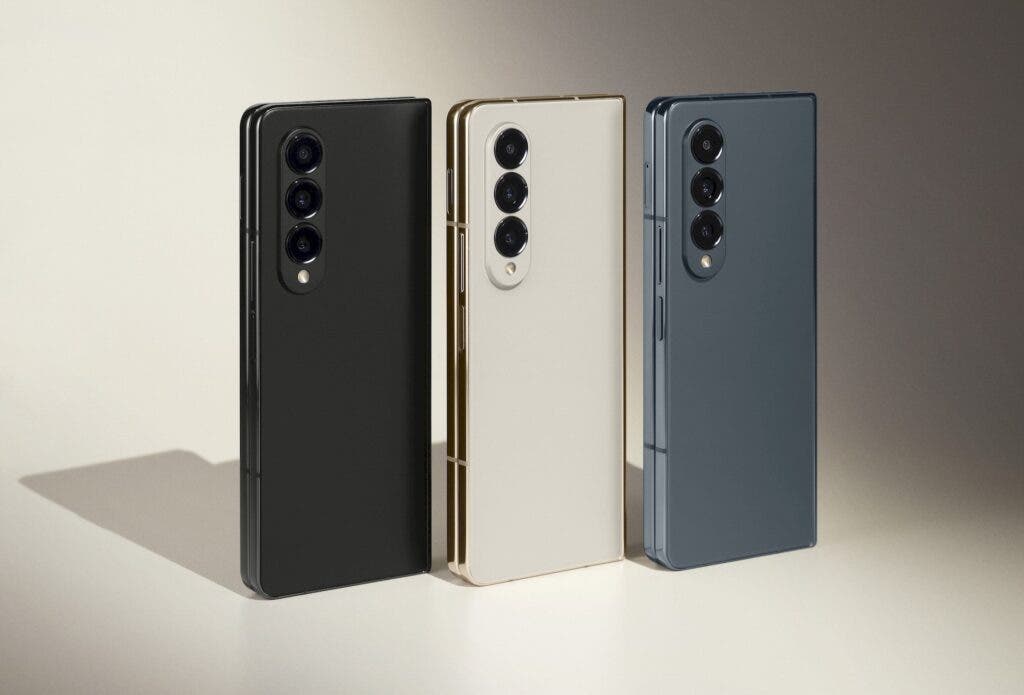 Samsung numbers will fall further in 2023, but that does not mean that foldable phones are failing. The fact is that more players are joining the category. As a result, fans and enthusiasts will have more options rather than only Samsung in the segment. Samsung will see a decline in the sales of foldable smartphones in the United States. However, this is not due to competition in the segment. The decline is usual after the launch of new iPhones, and the brand’s foldables are losing ground for the new iPhone 14 series. The US represented 29% of the brand’s foldable smartphone production in 2021. Now, in the last quarter of 2022, it is just 7%.

Google and other brands will agitate the foldable smartphone segment

The foldable market will see a certain level of “stagnation” in Q4 2022, but things will improve. DSCC states that new entrants such as Google will move the market in the next year. Other brands in the segment like Oppo, with the recent Find N2 series, Xiaomi, Vivo, and Motorola will consolidate their presence in the market. We are yet to see strong availability in international markets, but perhaps, 2023 will be the year when more brands will join the global scene. As per DSCC, foldable smartphone shipments will increase by 33$ in 2023, reaching 17 million units. 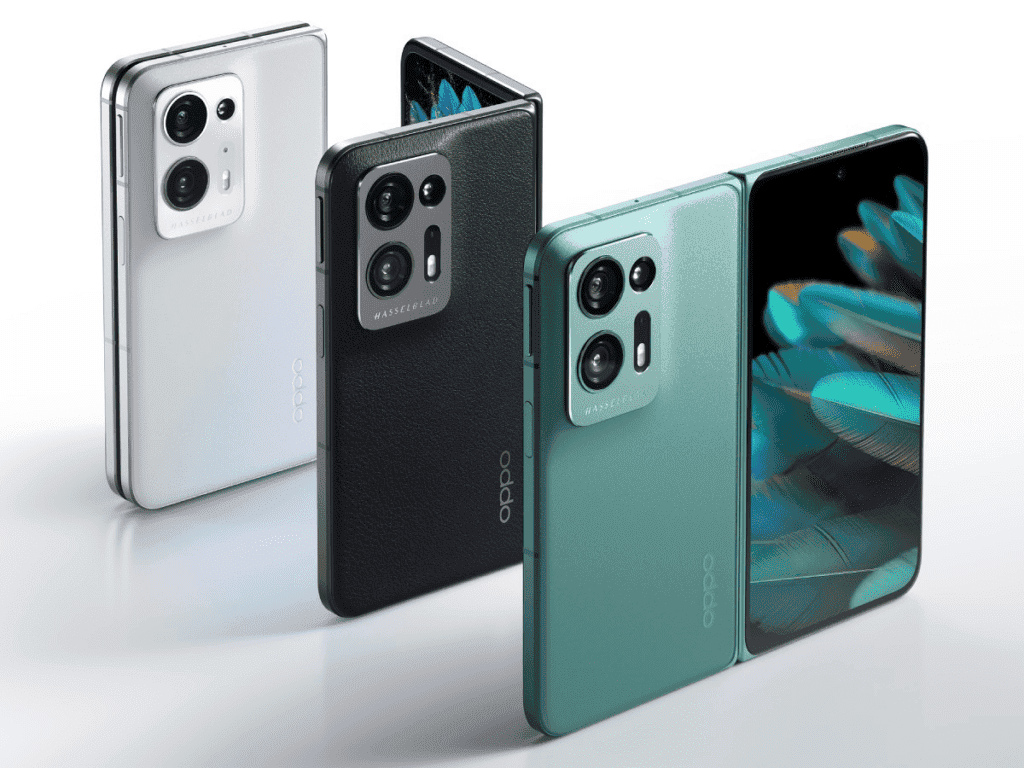 Talking about the foldable Pixel, there is still no forecast for the release. But it seems that 2023 will be the year when Google will finally introduce it. As for Apple, the company is expected to begin with a foldable iPad, but it will come only in 2024 and won’t be cheap.