A few years back, Epic Games CEO Tim Sweeney started a long campaign against Apple and its policies on App Store. The opposition quickly evolved into legal battles against Apple and led to Fortnite’s removal from App Store for violating platform rules. Fortnite, one of the world’s most popular battle royales, and also Apple’s best-selling game three years ago, was no longer available on Apple devices. At least, not through the App Store. After all those years of legal battles, it seems that the game is returning to iOS devices.

iOS 17 will pave the way for the return of Fortnite

Sweeney decided to celebrate the new year with a curious Tweet, in which he said “Next year on iOS!”. The post was followed by an image of a Fortnite character looking up at fireworks that spell out 2023. Had Apple and the Epic Games found an agreement? Or perhaps, one of the parts had a change of heart? None of the cases, apparently. The fact is that there are rumors pointing to a new feature coming with iOS 17. Apple will reportedly allow users to sideload apps on iOS, moreover, it may even open alternative app stores. This is not something that comes out of Apple’s free will. The company will need to comply with the new DMA (Digital Markets Act) lay in Europe. 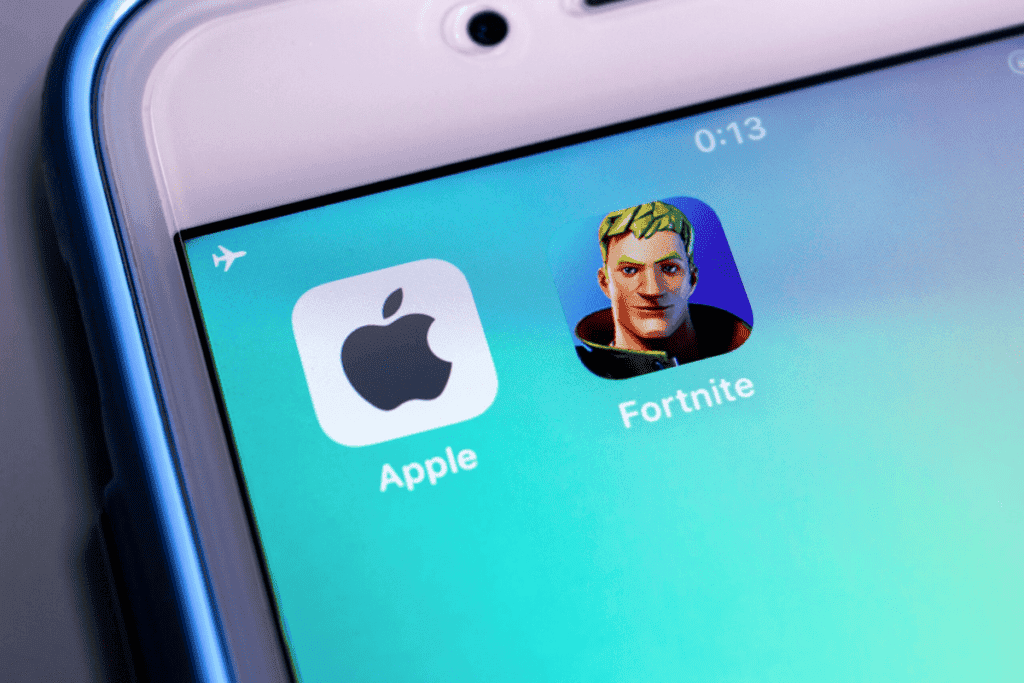 Considering the law, and the rumored new feature, Epic Games may be able to bring Fortnite back to iOS devices. The only catch (maybe not a catch for some) is that Fortnite will not be available from App Store, and that sounds like the perfect music for Tim Sweeney. If Apple is indeed allowing 3rd-party app stores with iOS 17, Epic Games could use this to bring the game back to the platform. We wouldn’t discard the arrival of some sort of game launcher to install the game. Of course, everything is based on speculation right now, but Sweeney’s cryptic Tweet seems to be based on the new law. Of course, if Apple is changing iOS to comply with the new law, then the changes will be valid for everyone.

Understanding the Epic vs Apple struggle

In case you didn’t know, Fortnite was removed from App Store in August 2022. Epic Games was not happy with Apple’s in-app purchase system and profit margins. The company created a direct payment option in the game, breaking App Store rules in the process. Apple removed the app and blamed Epic for violating its rules. Epic Games, didn’t accept this quietly. The giant of games filed a lawsuit against Apple, in a bid to force the company to change its policies. 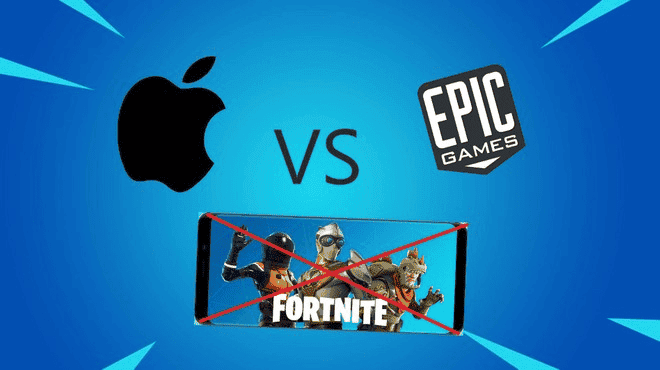 The court’s decision in September 2021 would have required Apple to allow devs to add in-app links to outside websites. As a result, it would not be necessary to use Apple’s in-app purchases all the time. But both Apple and Epic are appealing the decision. Epic goes against Apple’s control over iOS, saying that the alternative app stores should be allowed on the iPhone. Apple, on the other hand, says that iOS is one of the safest mobile operating systems thanks to its decision of keeping the exclusivity of the App Store. We are curious to see how things will advance in 2023, and if Fortnite is really returning to iOS.