While some Galaxy mobile phones still haven’t received the December 2022 security update, the Galaxy Note 10 is far ahead. This mobile phone is now the world’s first device to get the January 2023 security update. The latest software update for the Samsung Galaxy Note 10 and Galaxy Note 10+, firmware version N970FXXS8HVL3, is currently rolling out in Switzerland. According to reports, this update will roll out to other European countries within a few days. The rest of the world will likely get this update before the end of the month. Samsung has not yet revealed which security flaws are fixed by the January 2023 security patch. 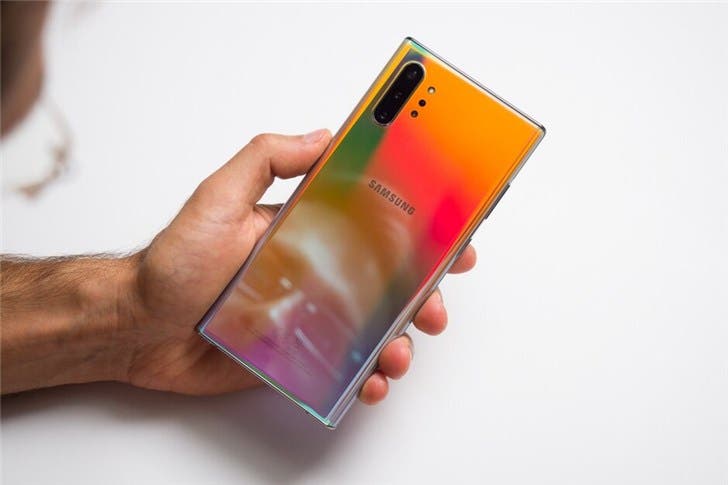 The Galaxy Note 10 comes with a 6.3-inch FHD+ Curved Dynamic AMOLED Infinity-O Display. It comes with an on-screen Ultrasonic Fingerprint Scanner. The S Pan has a built-in Lithium-titanate battery that lasts 10 hours with a single charge. The Samsung Galaxy Note 10 comes with the Snapdragon 855 and Exynos 9825 7nm SoCs. In the camera department, it comes with a triple rear camera setup. There is a 12MP main camera as well as a 16MP Ultra Wide Lens with a 123-degree field of view and a 12MP Telephoto lens. On the front, there is a 10MP dual-pixel selfie shooter. In addition to the IP68 rating and the Gorilla Glass 6, this device comes with a 3500 mAh battery that supports Fast Wireless Charging 2.0 as well as the new Wireless PowerShare feature. This device can get a full charge in less than an hour.

Next Samsung Galaxy S23 series pricing has been tipped