When the Xiaomi 13 was out, everyone realized that it was going to be the best Snapdragon 8 Gen 2 smartphone on the globe. We mean it is a handset that combines almost all the latest achievements in this niche. At the same time, the phones in the series don’t cost an arm and a leg. The Mi 13 was the first with this chip onboard. So all the following models were targeting it as the main rival. But none of them could make a competition to this handset. We hope the OnePlus 11 will be the one that can at least be on the same line with it.

The OnePlus 11 will be announced tomorrow, January 4. But this device has been spotted millions of times. So there is every reason to think that it’s a true Xiaomi 13 rival. Today, it was leaked in spy photos. Plus, the brand continued introducing the advantages of this device. 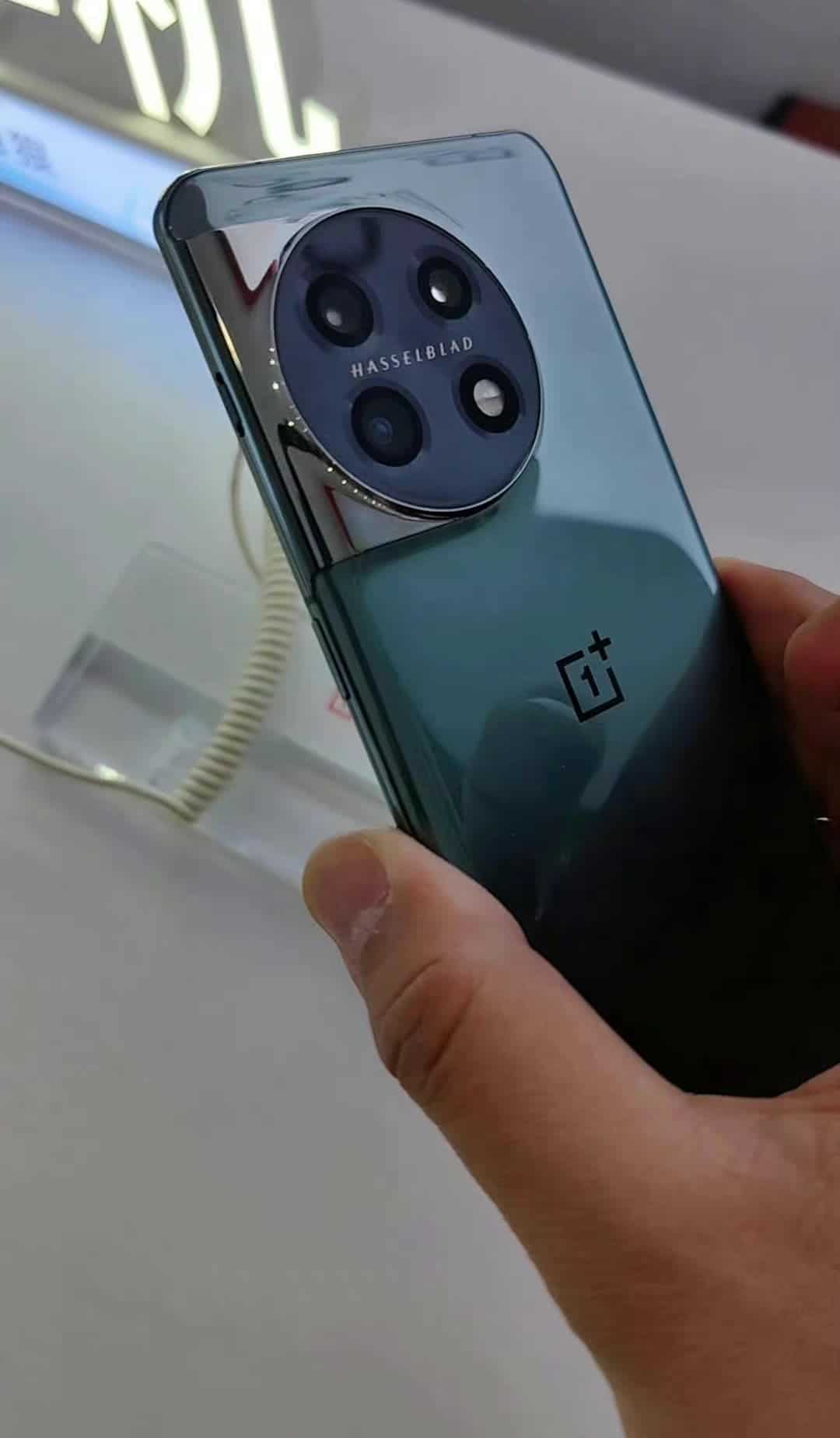 In fact, we know that besides powerful hardware, this handset will also bring at least three world premieres. As you guess, we are talking about a phone that will see no rivals and conquer everything on its way. 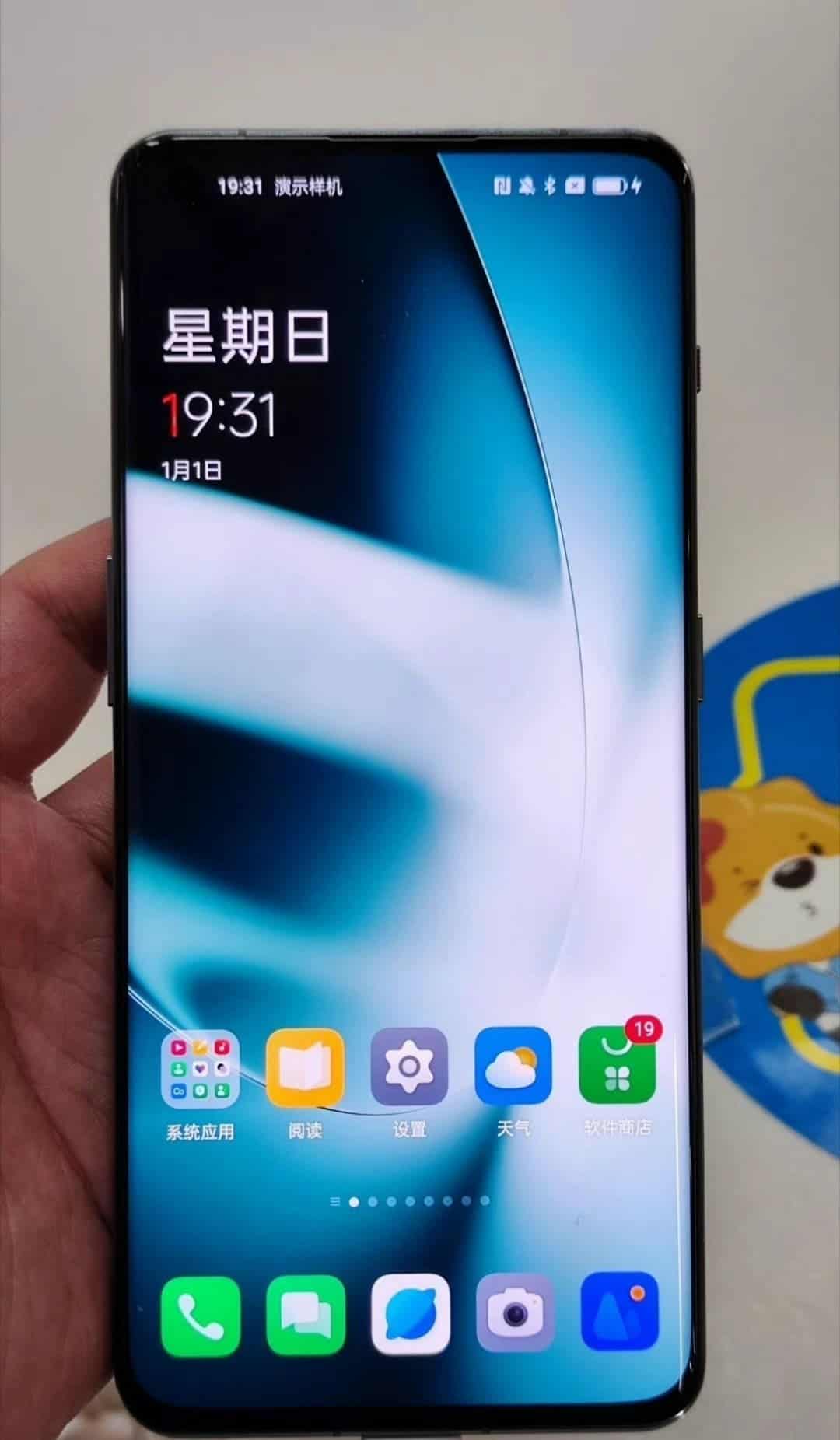 Prior to this, we’ve seen the official renders of the phone. But it’s one thing to have renders and quite another to have a look at the phone’s real photos. 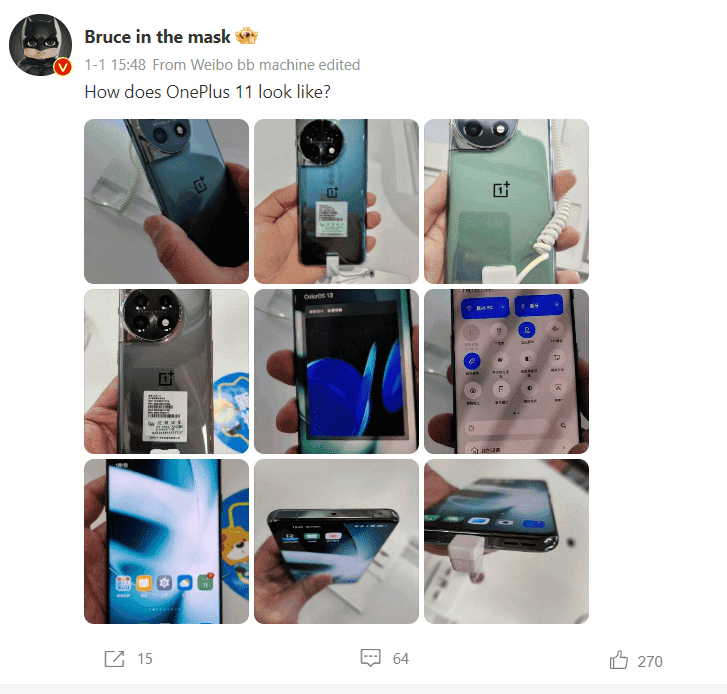 Today, OnePlus said that its upcoming flagship will adopt “True LTPO 3.0.” This will be the first to bring a 1-120Hz adaptive refresh rate to Android phones. Switching between various refresh rates will have an almost zero delay. Also, it uses a 6.7-inch 3216×1440 resolution AMOLED screen. This screen has been created with in-depth cooperation with Samsung. It uses Samsung’s exclusive customized display IC, making it far superior to other brands in terms of experience 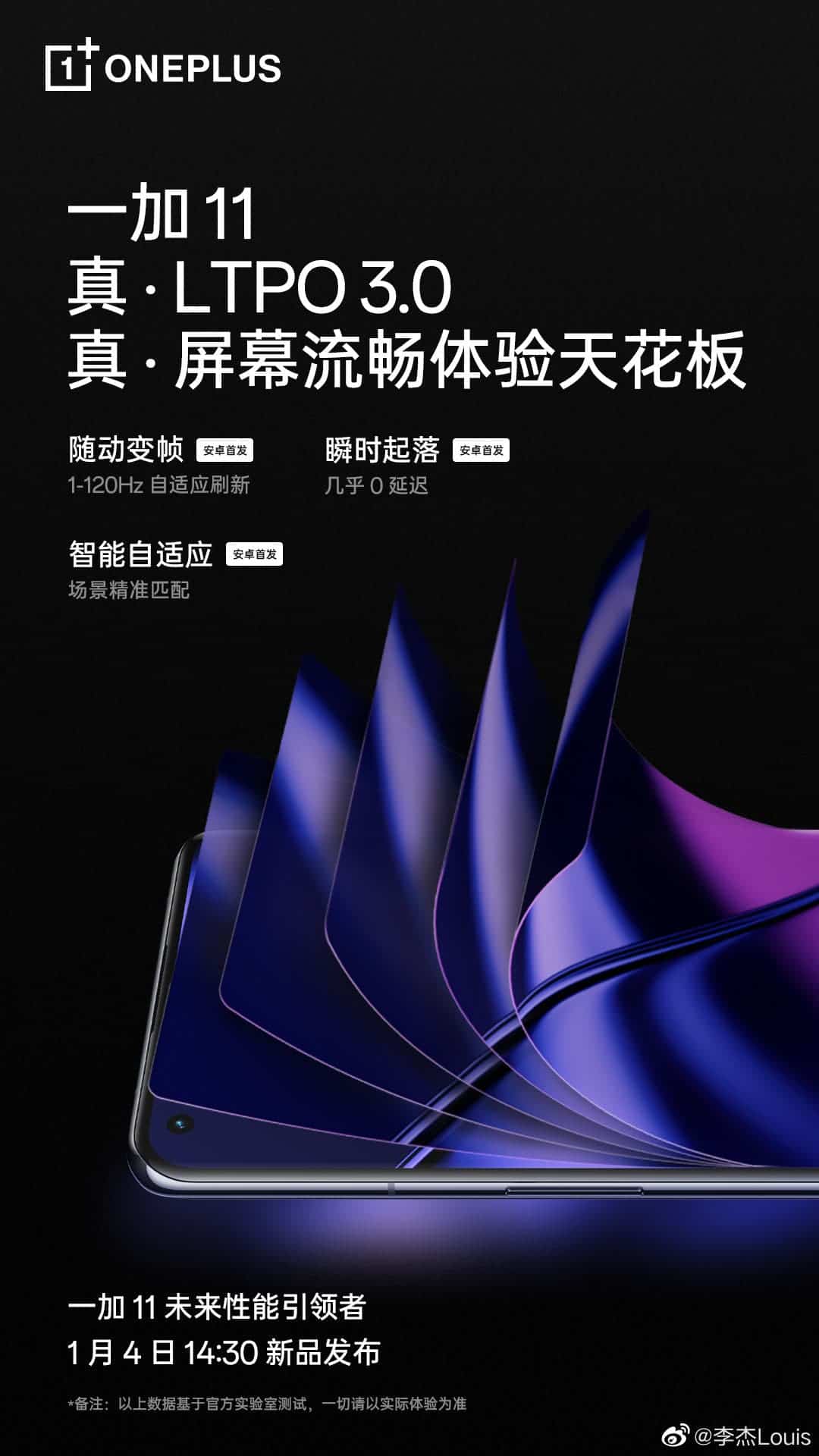 Another highlight of the phone will be a new self-developed RAW domain lossless computing technology. The latter improves the details and color performance of a shot. 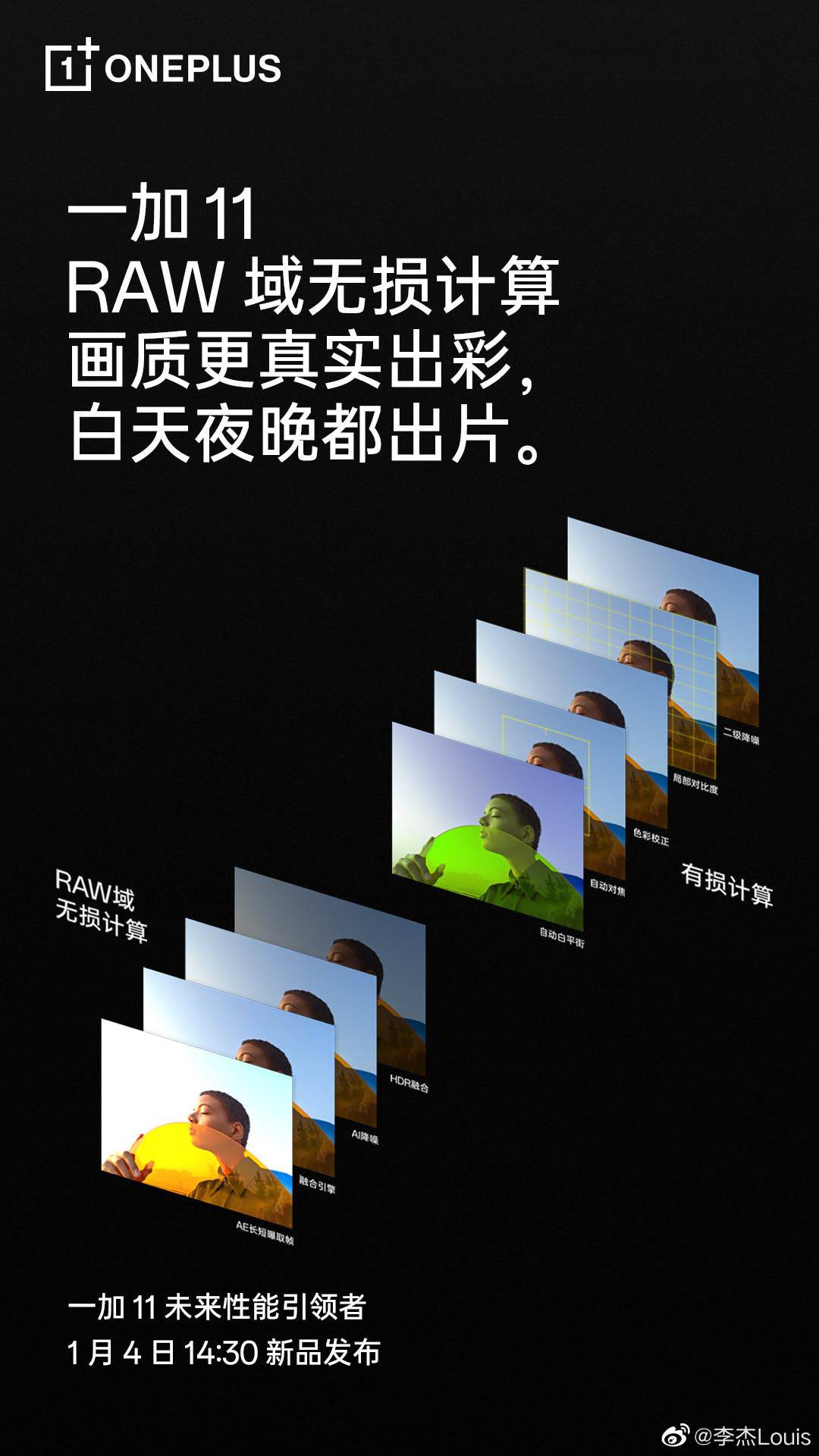 The RAW file is the original information that the camera captures light and converts into a digital signal. It contains a lot of image details and original color information. It is used in the field of professional photography and the “professional mode” of the device.

The OnePlus 11 has recompiled the logic of image calculation. It puts part of the calculation process of the picture in RAW for non-destructive calculation when shooting in daily automatic mode to retain as much as possible.

The phone will come with a 50MP IMX890 outsole main camera + 48MP IMX581 ultra-wide-angle macro lens + 2x professional portrait lens IMX709. Plus, it will have a Hasselblad blessing. But to make the latter show off, the OnePlus 11 will have the most luxurious multi-spectral sensor on smartphones – a 13-channel multi-spectral sensor. It is the sensor with the most color acquisition channels on phones. The lens can calculate the proportion of various spectra in the captured ambient light. Then, it performs scientific and precise restoration. 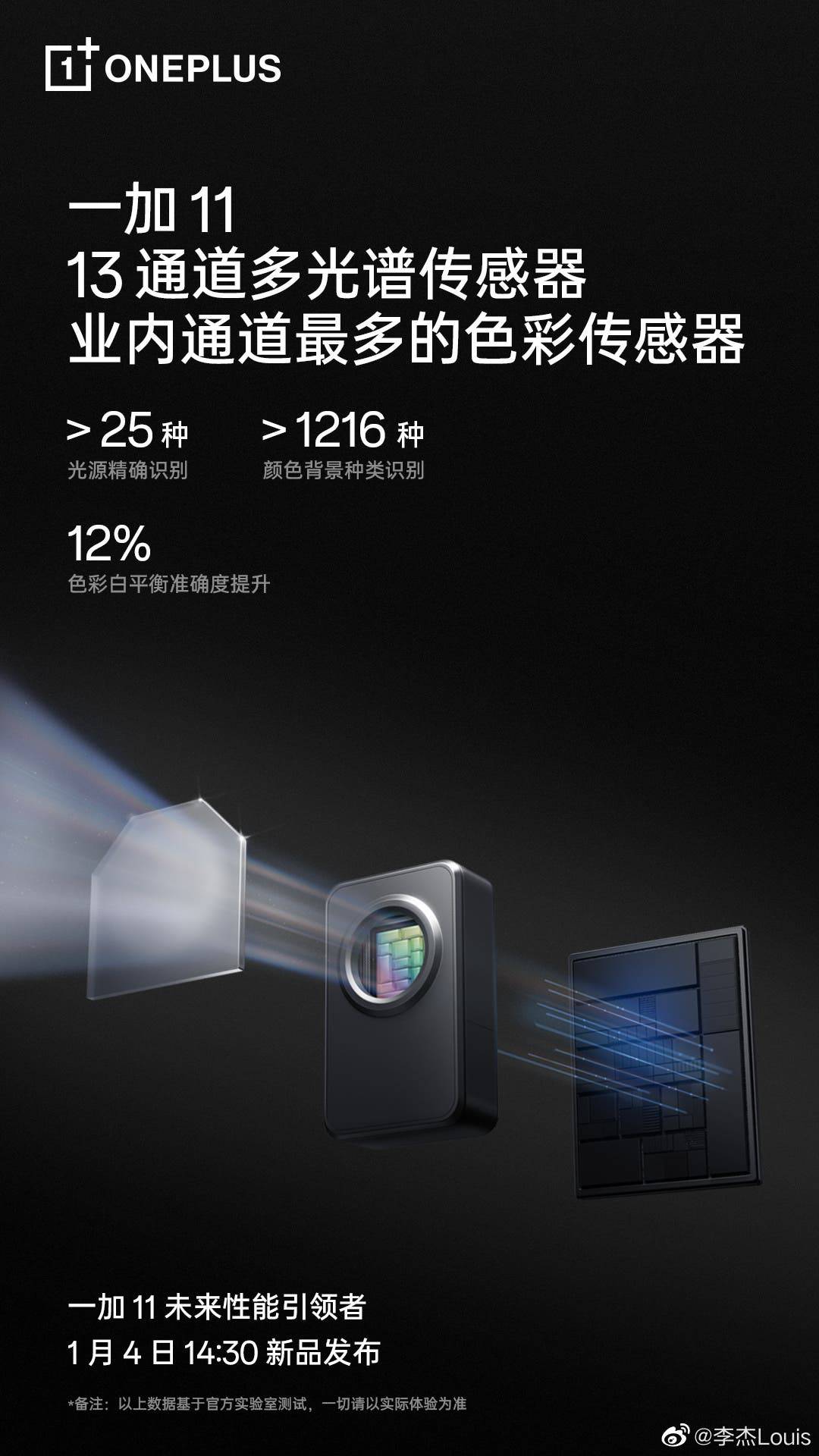 The OnePlus 11 R&D team has put a lot of effort into portrait shooting. The Sony IMX709 sensor has a 32MP resolution. Due to the RGBW pixel arrangement, the amount of light entering is increased by 416%.

Plus, the phone supports the new “Hasselblad Portrait” mode. It can simulate the blur effect of Hasselblad’s classic XCD 30mm and XCD 65mm optical lenses to create atmospheric spots.

The handset is also very powerful in software tuning. It adopts the 3A algorithm developed by OnePlus and introduces the ability of AI multi-semantic segmentation.

The front-facing camera will have a 16MP resolution.

The rest of the OnePlus 11 selling points

The OnePlus 11 sports a Snapdragon 8 Gen 2 chip. It is accompanied by a UFS 4.0+LPDDR5X memory combination. The bionic vibration motor has a volume of over 600mm³. The 5000mAh built-in battery will support 100W wired fast charging. 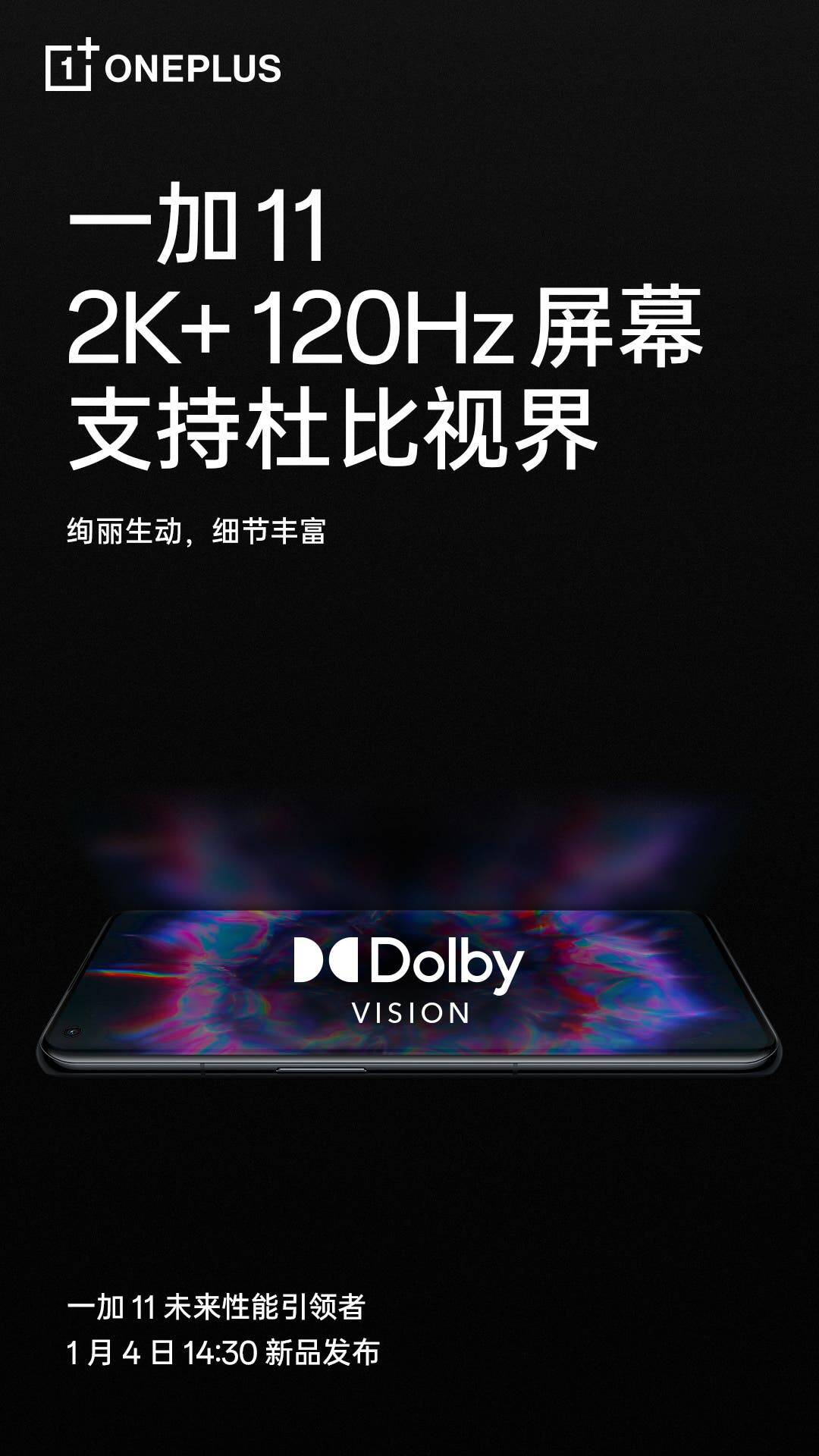 It will support NFC, IP54 waterproof and dustproof rating, and come with stereo speakers, independent display chip PixelworksX7, the largest 0916X-axis linear motor that is currently exclusive to Android camp. Of course, it will run on the ColorOS 13.0 system.