The EU’s new “Digital Market Act” (DMA) will put a leash on Apple and the company is already making relevant adjustments. There are now reports that Apple is getting set to launch the iOS third-party store. In simple terms, this means iOS users will not have to rely on Apple’s app store and its policies to get apps. The DMA seeks to cut the powers of large Internet companies. However, this act only covers Europe and the rest of the world will follow the status quo except similar unions enact similar laws. 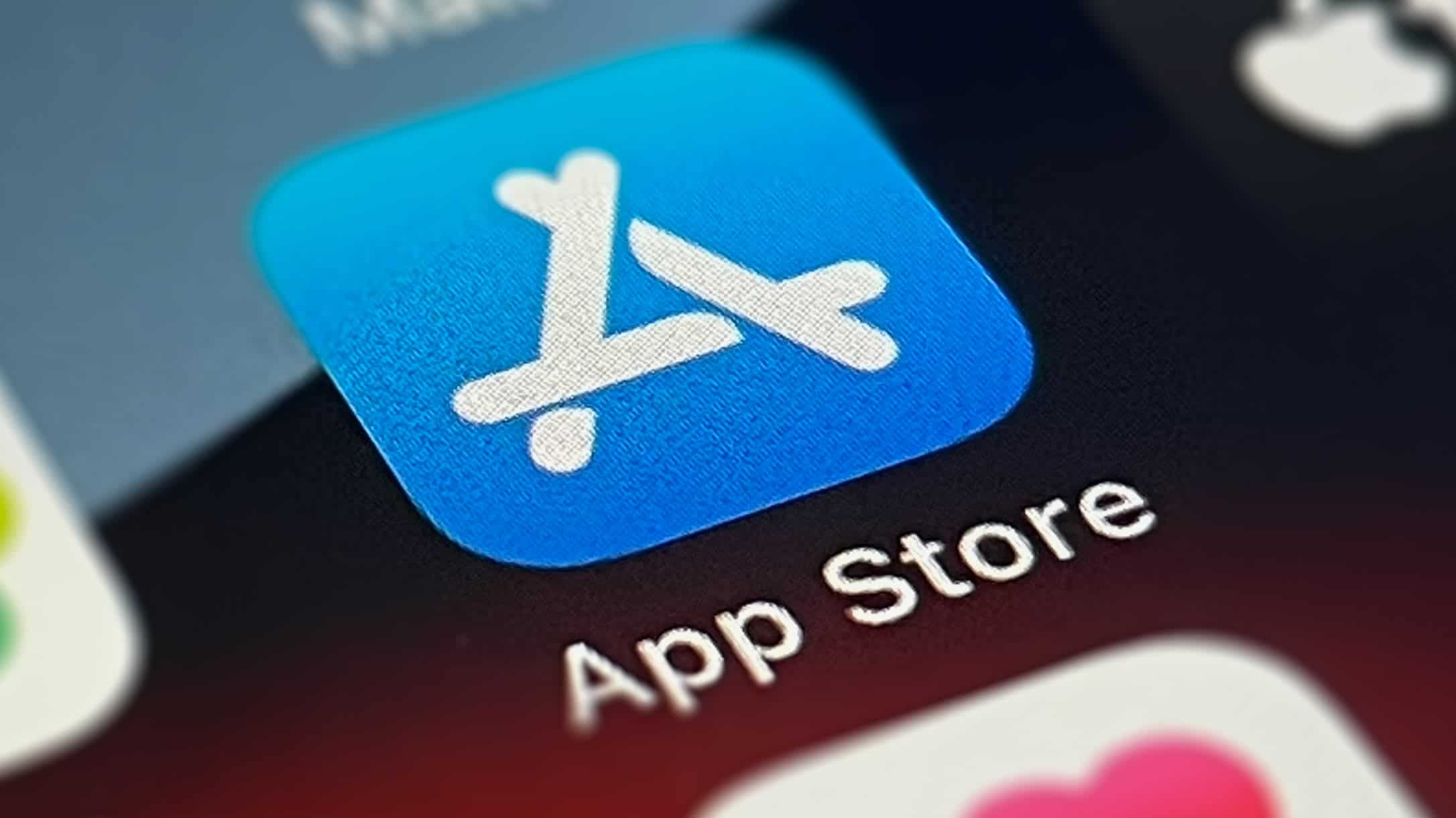 The act ensures that brands like Apple can not use users’ data for ads unless they have the direct consent of the user. It will also allow users to freely choose browsers, virtual assistants or search engines, etc. Companies that violate the regulations will face a fine of 10% of global annual turnover. By May 2 next year, all large Internet companies that think they should be classified as “gatekeeper” companies must take the initiative to report to the European Commission.

The European Commission has 45 working days to confirm whether these companies meet the criteria of “gatekeeper” companies. Once confirmed, these companies have a six-month transition period during which they must ensure their compliance with the provisions of the Digital Markets Act.

Due to Apple’s huge scale and a considerable number of users in Europe, its almost monopoly-level status basically meets the “gatekeeper” standard of the act. Therefore, Apple will be bound by this bill. This means that Apple will open up various services and platforms, including opening up App sideloading services.

In this regard, many developers expressed their excitement about the arrival of third-party app stores. Although the official app store on iOS is very safe, for developers, they need to pay heavily for some of their apps. The opening of the iOS third-party store means that developers can skip commissions and provide services directly to users. 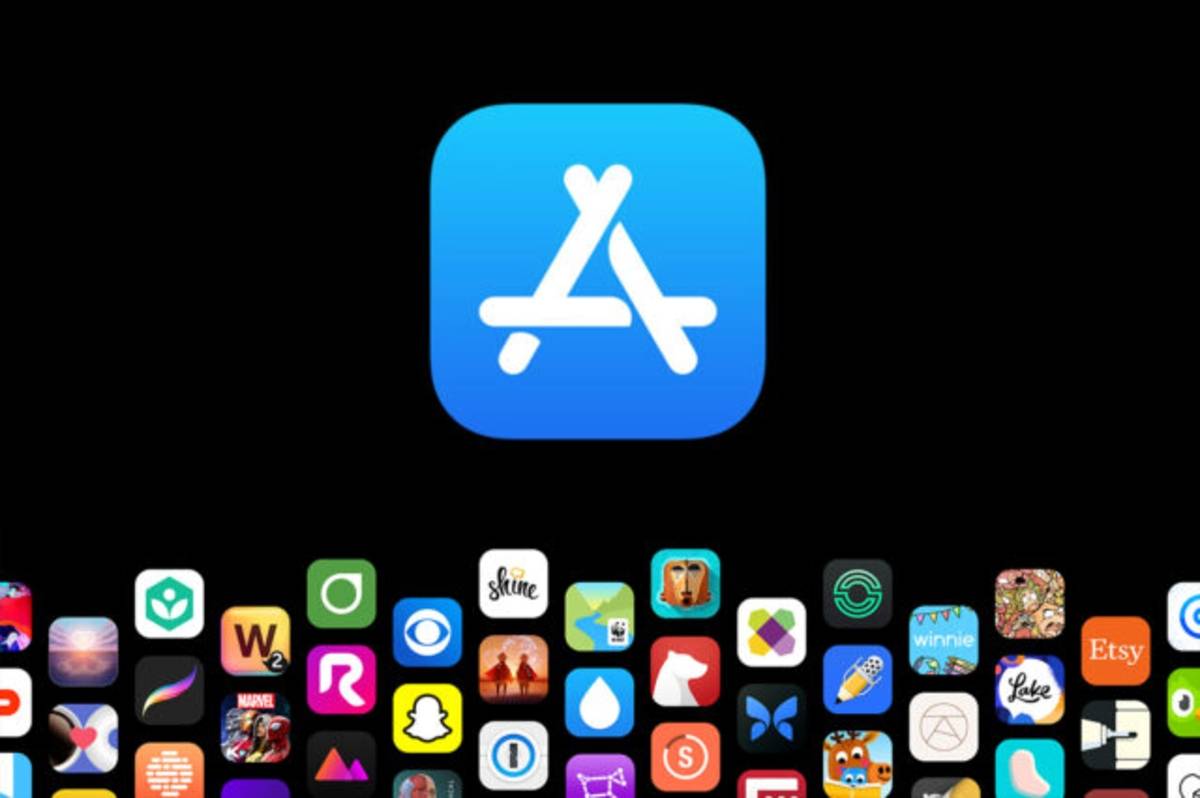 However, some developers said “Personally, I don’t think it makes much sense for us to introduce an iOS third-party store. When we sell PCalc directly in the Mac App Store and on our website, we see more than 80% of people choose to buy through the Apple App Store”.

A long time ago, Apple stated its position on the issue of open sideloading. The company claims that the amount of malware in the Android ecosystem is 50 times that of iOS. The reason is because of Android’s open nature.

Although Apple is actively working on the iOS third-party stores, it is still difficult for users in other regions to use third-party app stores except in the European Union. How Apple will balance its own stores and third-party stores in the future is also a point of concern.