One of the biggest surprises we had at the end of last year was seeing that Motorola was preparing a new smartphone inspired by the ThinkPad series. If you’re an enthusiast of computers, the “ThinkPad” series is not strange, it’s just not associated with Motorola but with Lenovo laptops… but in case you don’t know, Lenovo owns Motorola. A few years ago, Lenovo decided to reduce the presence of its brand in the smartphone segment to focus on Motorola. That was a right decision since Motorola’s name is much more traditional for global customers. Now, the brand will launch a new “Business-grade” smartphone that represents the ThinkPad series. It will come under Motorola’s branding as Motorola ThinkPhone.

Motorola ThinkPhone teased by the brand

The new Motorola ThinkPhone is expected in the next few days. Motorola/Lenovo will likely use its keynote at CES 2023 to present the new smartphone. Ahead of the unveiling, Lenovo took to Twitter to post a picture of the smartphone with the caption “Business-grade upgrade”.

The picture shows the design of the Motorola ThinkPhone. It will resemble the computer series, but also bring back some RAZR HD vibes. The back panel comes with a fiber design and the “ThinkPhone by Motorola” at the bottom right corner. The logo has the same vision of computers with the traditional red dot for the “i” in the ThinkPhone. Further, on the phone’s design, it will pack an aluminum frame, and the left-side frame has a red button.

The teaser shots don’t show the Motorola ThinkPhone display. But, thanks to some leaked renders, we have a good idea of the phone’s look. What I can say? It will look like most of the other devices. The phone has a flat display with thin bezels and a centered punch hole. 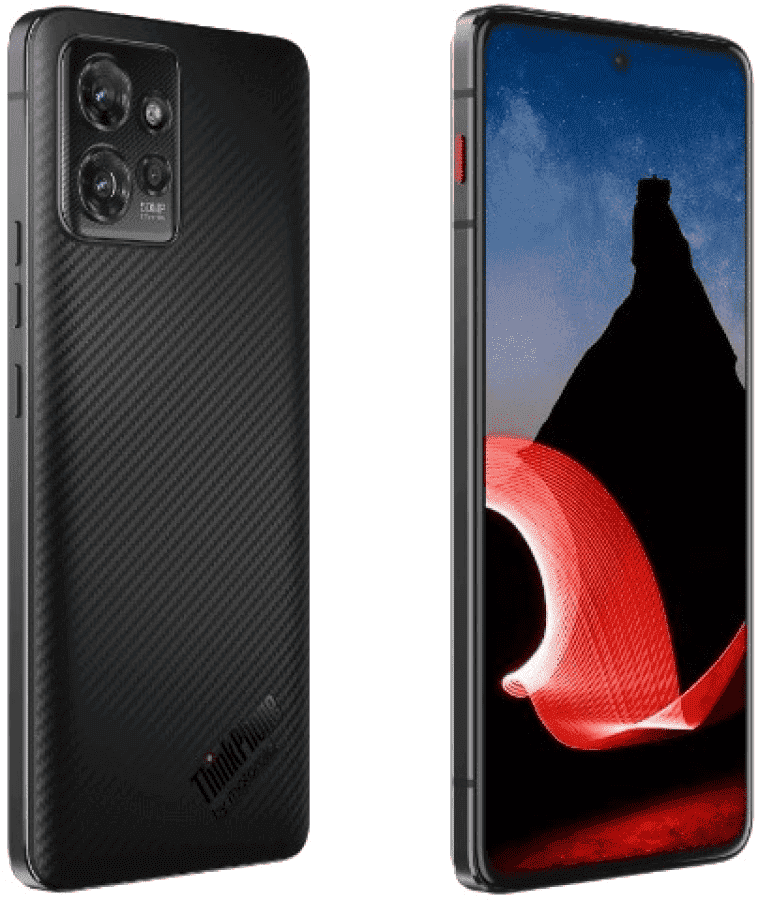 The phone sports a triple-camera setup, and we can spot the “50MP” text on the island. Apart from that, we’ll have to wait for Motorola to disclose more details. The company’s keynote at CES 2023 will happen tomorrow, January 5. We expect all details about the Motorola ThinkPhone to appear there. As per leaked marketing materials, it seems that the phone will carry the Snapdragon 8+ Gen 1 and will run Android 13 OS.

Next Whatsapp gets an important feature for temporary messages