The Google Pixel 7A is probably at least 5 months away from its tentative official launch timeline. However, someone from Vietnam has just leaked the images of its Design Validation Test unit. And from what the leaked images show, the Pixel 7A is not going to disappoint!

This year, the Pixel 6A already got a lot of headlines. For some of the reviewers, it was the best mid-ranger smartphone that Google has brought out to date. And it goes without saying Google is definitely planning to one-up the 6A with its successor this year. Well, the leaked images totally align with that.

Google’s midrange smartphones are generally stripped-down versions of their flagships. But from what the leaks show, the case might be a little different for the Pixel 7A. 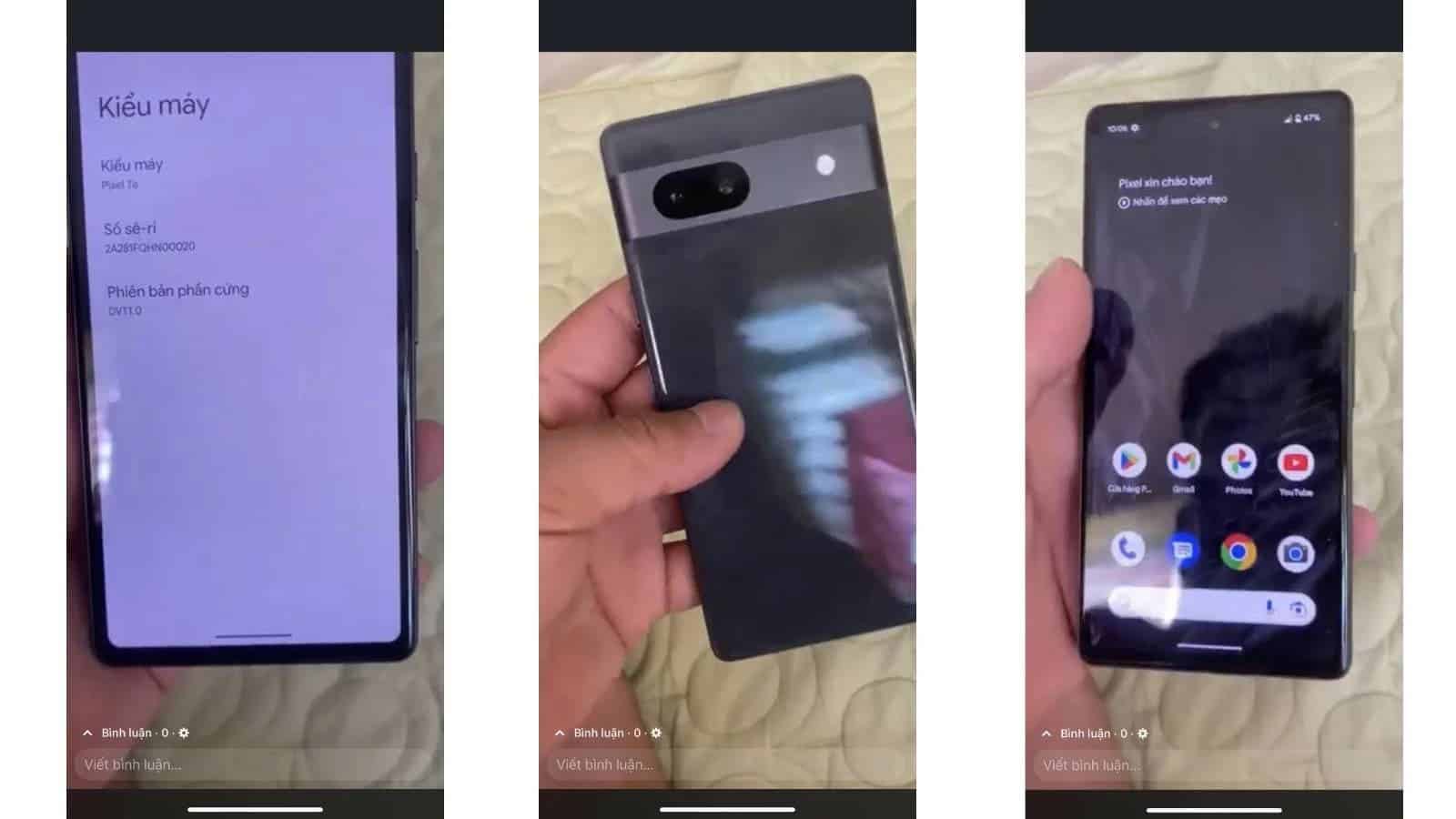 As you can see from the leaked hands-on images, the Pixel 7A looks almost similar to the Pixel 7. Even the camera placement is in the same position. And just in case you think these are just images of the Pixel 7, look at the settings tab that the images show. It says Pixel 7A! 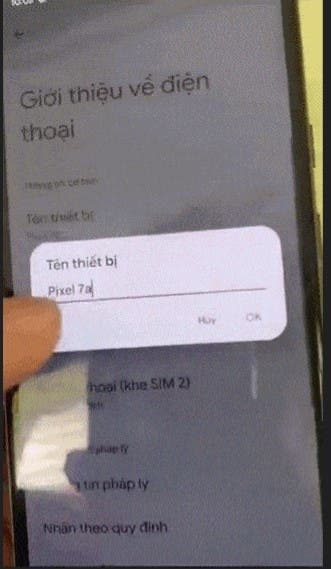 However, that is not the most important part of the leak. As the user navigates through the phone’s display settings, we get a confirmation that the Pixel 7A’s display will indeed support a 90 Hz refresh rate. This will be a significant upgrade over the Pixel 6A, which was heavily criticized for having a standard 60 Hz refresh rate.

Pixel 7a hands on by a Vietnamese person on Facebook, can confirm 90Hz is therehttps://t.co/YhuCl7kfpe pic.twitter.com/qViNpbWS1E

Yes, the images are a little blurry. And it might not be possible to take a closer look at the devices. But, as we already have a hands-on video, we expect to see more leaks in the upcoming days. And we will definitely keep you updated when we do get more info about the device.

Next Samsung Galaxy A34 Specs Leaked!