Uncertainty in the economy will lead to massive layoffs in the IT sector in 2023. What’s worse, the pace will be similar to the first days of the Covid-19 pandemic. The first bad news comes our way from Amazon, which will cut off 18,000 employees. This is much more than planned.

Not long ago, Challenger, Gray & Christmas released a report. It turns out that in November, there were more than 52,770 layoffs in the IT sector. In 2022, about 152,000 employees from more than 1,000 IT companies were laid off. Data comes from the Layoffs site.

After a poor start to the pandemic in 2020, tech firms began spending too much. Remote work became the main activity of many people. Now, the picture looks different.

Back in November, we heard that the e-commerce giant would lay off 10,000 workers. Now it turns out that this number will be higher. Most of the future layoffs will affect the retail and recruiting departments. According to The Wall Street Journal, Amazon has benefited from the COVID-19 lockdown as people have had to shop online more often than before. The company added hundreds of thousands of workers to keep up with the surge in demand. Later, it launched a cost-cutting analysis to see which divisions were not making a profit.

The company will contact affected workers after January 18. So layoffs will take place in the coming weeks. Amazon will offer them packages that include “severance pay, temporary health insurance benefits, and outside employment support.” 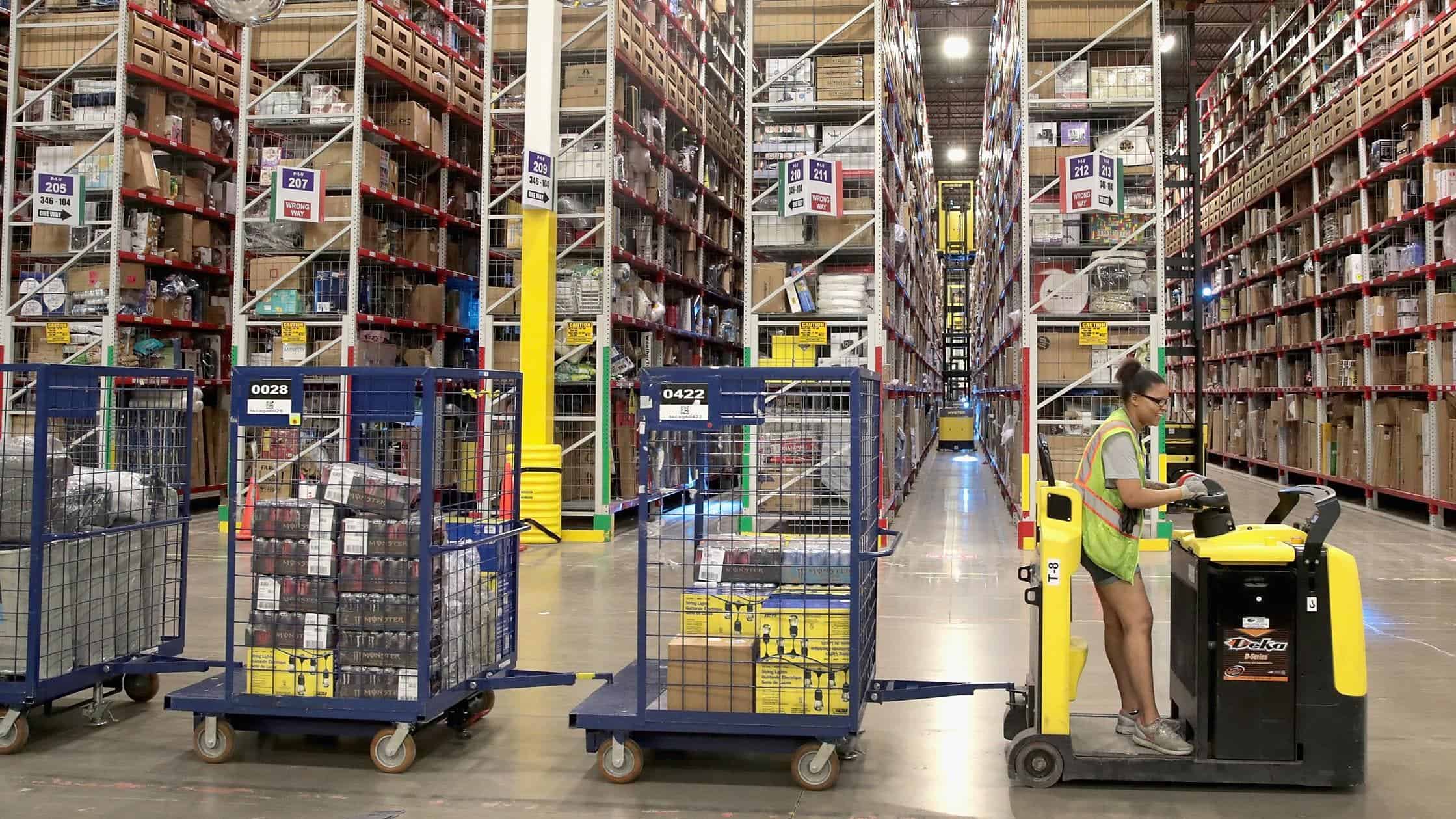 Amazon investors welcomed the latest cost-cutting decisions. The company’s shares rose almost 2% at the end of trading after the media reported on the plan to cut staff.

The layoff of 18,000 workers will be the biggest cut for tech companies during the current downturn. As of the end of September, Amazon employed more than 1.5 million people. This means that the latest cuts will be more than 1% of the workforce. According to Bloomberg, this is a clear sign of the IT industry’s downturn.

Besides Amazon, other tech companies are reducing their activities and refusing to hire as well.

The iPhone maker has suspended hiring for many jobs outside of research and development, escalating its plan to cut budgets next year. The outage doesn’t affect teams working on future devices and long-term initiatives. But it does affect some corporate functions and the standard roles of hardware and software developers.

Adobe Inc. cut about 100 sales-focused jobs. The company transferred some employees to other positions.

Coinbase Global Inc. will also cut employees due to the fall in the cryptocurrency market. The crypto exchange announced in June that it would lay off 18% of its workforce, 1,200 employees. 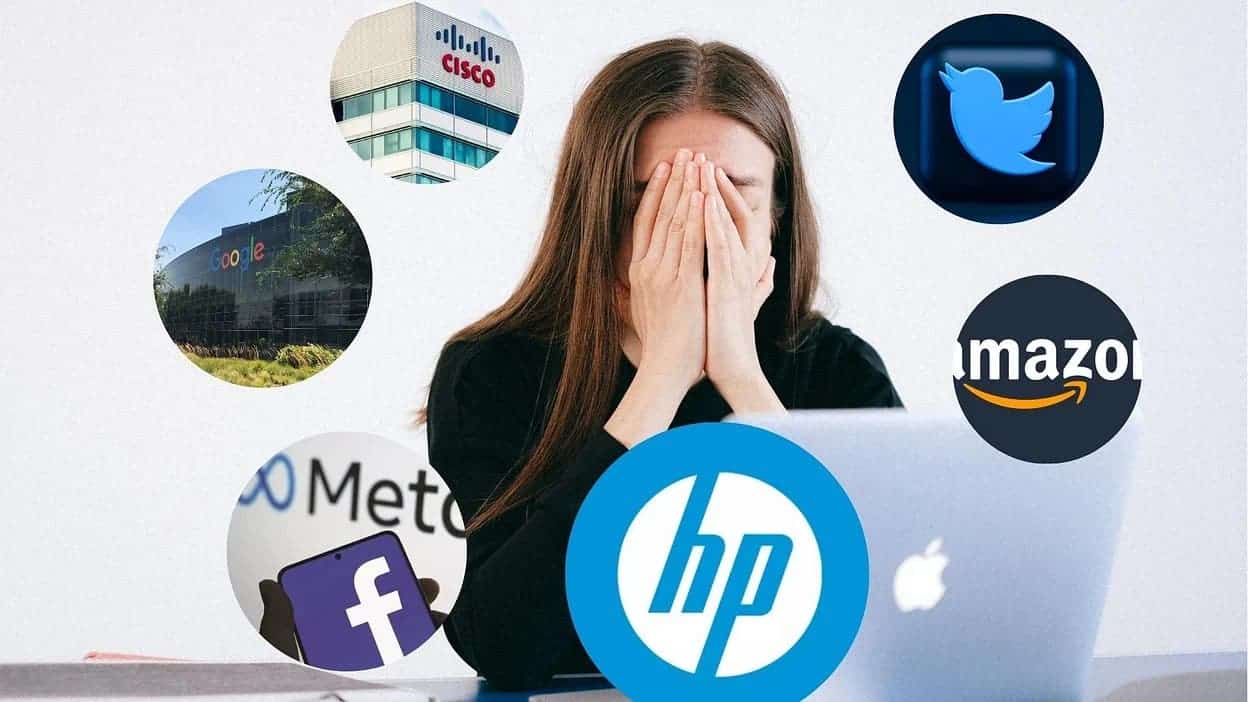 Galaxy Digital Holdings Ltd., a crypto-financial services company founded by billionaire Michael Novogratz, is considering laying off as much as 20% of its workforce. Its shares are down more than 80% this year.

HP Inc. will cut 6,000 jobs over the next three years as declining demand for PCs cuts into profits. In addition to reducing the workforce by 10%, the company will also revise its activity in ​​real estate.

Intel Corp. is cutting jobs and slowing spending to save $3 billion next year. They plan to save $10 billion by 2025. This could lead to an increase in stock prices by more than 10%.

Facebook’s parent company is cutting 11,000 jobs, the first large-scale layoffs in the social media company’s history. Meta’s stock has fallen this year as the company struggles to cut costs after several quarters of low earnings and falling revenue. The reduction amounts to 13% of the workforce, and Meta will continue the hiring freeze for the first quarter.

The company experienced the most severe cuts among its peers. Elon Musk, who bought Twitter for $44 billion, cut about 3,700 jobs via email.