Two years have passed since the announcement and actual launch of the PS5. Despite this, some users still see acquiring one as a hard task. Amidst rumors pointing to the launch of a new PS5 version, there is breaking news popping out. Apparently, a critical design issue was spotted one that can damage your console.

Sony’s PlayStation consoles were always designed with horizontal use in mind. However, users always found alternative ways to put the PlayStation on the desk. Sometimes, with limited room, you need to keep it upright. Consoles like the PS4 had 3rd party accessories allowing the users to mount it vertically. With the PS5, Sony decided to give users the choice to mount the console horizontally or vertically. The console comes with a stand that can be mounted on the bottom plate, or in the console’s side, allowing you to put it upright.

Despite giving users the choice, it seems that Sony didn’t consider some hardware elements. As per a recent analysis from specialists in the area, it seems that keeping the PS5 upright can destroy it. Due to a design issue in the cooling system, you can have an irreparable PS5 after a certain time. 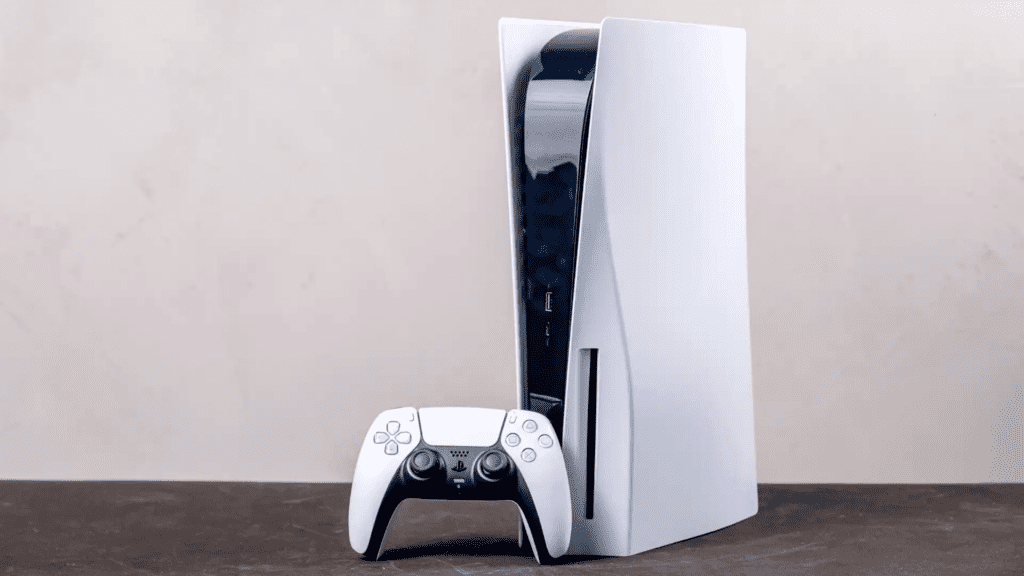 According to info from the Wololo website, the PS5 cooling system was not made to resist gravity. Therefore, the metal liquid that transfers the heat to the cooler and dissipator can be unbalanced. Several cases have been watched in all the PS5 models. Keeping the console upright resulted in the liquid metal moving. It brought damage to the seal between the APU and Cooler.

When you keep the console horizontally, the metal liquid will remain at its position in an equal form. As a result, it will keep its thermal properties. However, in the vertical, the PS5 has a high chance of suffering big impacts. It can damage other components, and even kill the console.

Do not put your Ps5 upright, here is the result the liquid moves and the freezes are there pic.twitter.com/A4Do3TkcXk

As per TheCod3r, this issue has to do with Sony’s design choices. Keeping the console upright can also bring excessive noise from the intense spins of the cooler. Moreover, it will increase heating and energy consumption. In some cases, the console can see its life decreasing and, eventually, become a brick.

Worth noting, that Sony is yet to give a statement. To recall, in October 2020, PS5’s lead designer said that there wasn’t any issue with using the PS5 upright. Of course, we need to digest this news with some salt, but it’s common for brands to deny anything until it becomes an undeniable truth. For now, it’s better to not use it upright.