The group of “big techs” (giants of technology) composed of companies such as Apple, Amazon, Meta, Alphabet (Google), and others lost $3,901 in market value over the past 12 months. The data comes from research made in Brazil. It compares the market values from January 4, 2023, with the same date last year.

At the same time, several individuals from the segment saw a decrease in their fortunes. A good example is Elon Musk, who lost his position as the world’s richest man in December. He has been amassing losses and losses in the past few months. Since November 2021, Elon Musk’s patrimony fell by $212 billion, according to Bloomberg.

What explains the poor year for Big Tech firms?

To understand the situation of companies like Google, Apple and etc, it is necessary to take into account some economical changes. In 2022, the United States had to go through multiple hikes in the interest rate. It was an effort to contain the inflation that started to rise in light of the pandemic and the war.

The changes also affect several brands in the segment. After all, customers are not easily spending on non-essential goodies. We saw a big decline in advertising spending from multiple firms. It had a huge impact on tech giants that depend on the revenue from ads. Google, for instance, had a slight growth in billing with advertising the Q3 2022. However, the income from YouTube ads fell by 2%. Alphabet’s revenue had its “worst rise” since 2013. 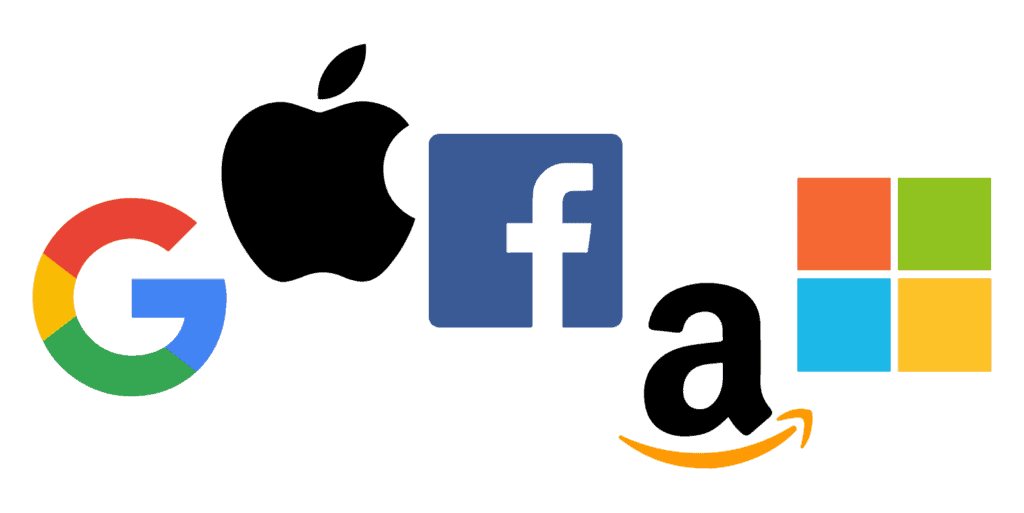 Similarly, Meta saw a decline in the revenue that comes from advertising. Interestingly, the company saw a decline in revenue while its CEO Zuckerberg was spending a lot in the metaverse. The problem? Metaverse didn’t bring positive results to Meta, only losses.
Amazon mentioned the economical decline to explain the layoffs of several employees. Yesterday, the company revealed that will lay off 18,000 jobs. It’s the most severe plan in the company’s recent history. Now, Amazon joins the multitude of big techs in the US that had to go through similar measures.

In Apple’s case, the pandemic brought more damage in 2022. The latest COVID wave in China, at the end of 2022, greatly affected Foxconn. To those unaware, Foxconn manufactures iPhones across the world. China’s “COVID Zero” strategy greatly affected its powers. For that reason, it reduced its production capacity in 2022. Hence, it affected the sales of the latest iPhone 14 series. Right now, Apple is still one of the few brands that didn’t announce massive layoffs. We are curious to see if the company will manage to keep their employees for much longer.

Join GizChina on Telegram
Tesla is a car maker, but their cars, are equipped with a high amount of technology. As a result, the brand can easily join other tech giants in this class. Tesla saw its market value falling from $936 billion to “just” $338 billion between 2021 and 2022. What explains the decline? Well, the pandemic also affected Tesla, but there is more. The company saw its shares plummet due to the recent actions of its CEO, Elon Musk. Musk’s purchase of Twitter was full of controversies. The executive sold a good part of his Tesla shares to fund the $44 billion amount for Twitter. Tesla lost its position as Musk’s biggest source of income, to SpaceX.

Is there hope in 2023 or the segment will still suffer more impacts?

Honestly, considering the fall and the still-going economical crisis, we don’t believe in fast recovery for all these big techs. Instead, we expect more control measures to reduce the losses. We may see a slow recovery in the second half of the year. But right now, everything is open and, hence, it’s upon to speculation. Usually, speculation is what moves the economical market. Big tech companies, like Apple, Amazon, and Google, will keep investing their money in new products and technologies in a bid to attract consumers and get their constant engagement.

Previous OnePlus 11 Vs OnePlus 10T, Upgrade or Wait For 11 Pro