Smartphones are not cheap nowadays. Of course, there are affordable models too. But if you want a premium smartphone, it will cost an arm and a leg. This might change in 2023. Everything might happen, and the market might remain unchanged. But we guess there are some factors that will make the brands lower prices.

What does affect the price of a phone?

First of all, it’s the stability of the economy. For instance, various sanctions, supply chain issues, logistics, exchange rates, and other factors have a decisive role.

Will smartphones get cheaper?

We think, yes. Our predictions are based on the overall market performance. We mean the smartphone sales dropped a lot, and this happens from quarter to quarter. While some models are sold like hotcakes (iPhone 14 Pro), there are many others that are stuck in large stocks in warehouses. 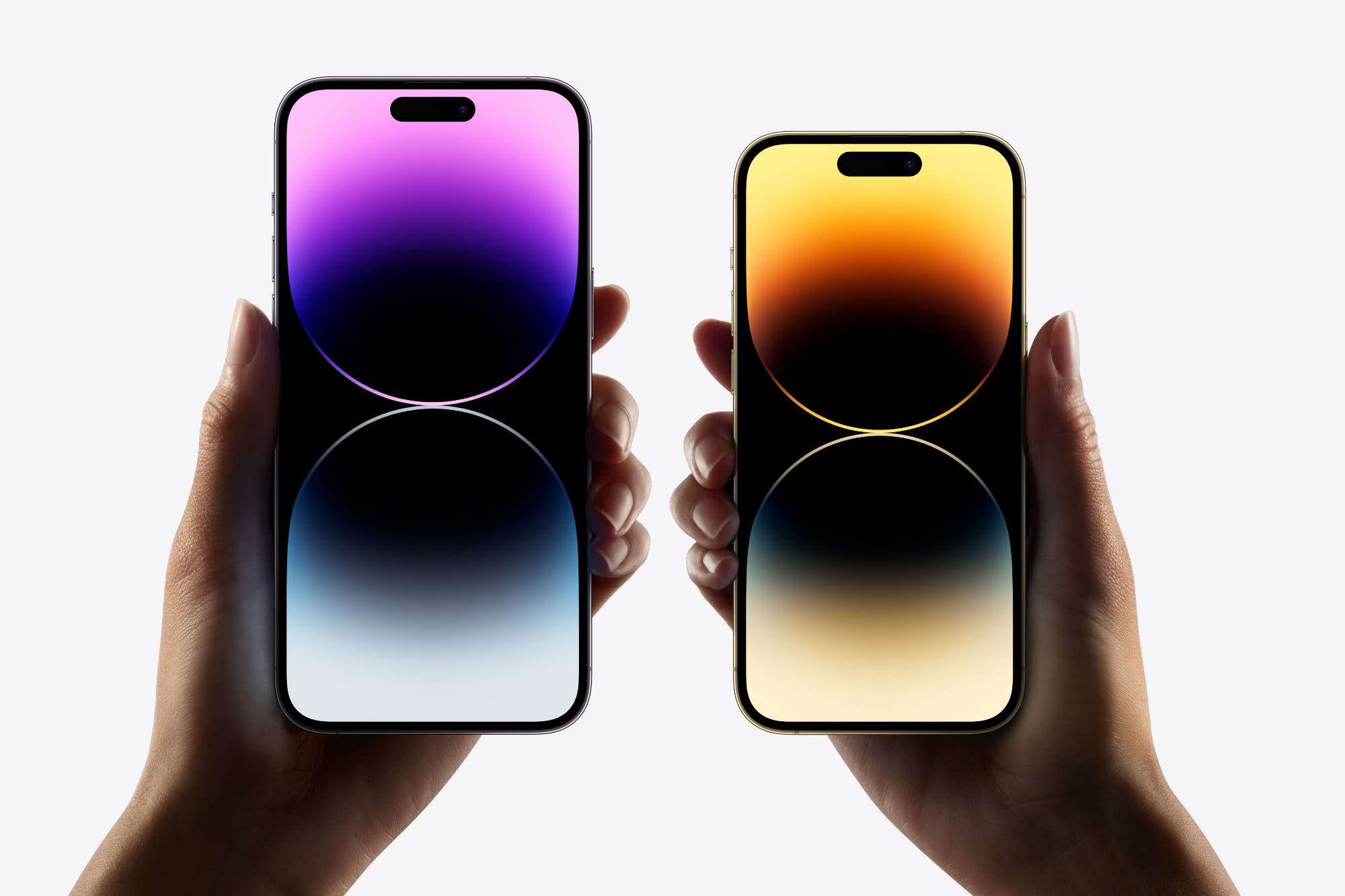 Look, big brands brought deep discounts on entry-level and budget smartphones. The reason is that the segments had seen the biggest drop in demand after a weaker-than-expected holiday season. At the moment, almost all leading brands are offering discounts on their devices.

Why does the price of smartphones change?

Analysts note that producers have not yet sold off the stocks that were supposed to be shipped in October-November. This once again proves that we are witnessing perhaps the worst quarter ever for smartphone manufacturers.

Due to high inventory, both offline and online trading partners do not buy the extra inventory to sell out existing inventory. As a result, there should be deep discounts on products that have not been sold as expected.

In addition, experts believe that high inventories in the budget segment may also lead to brands delaying the launch of new models in early 2023. Just check the online channels, almost every major smartphone brand, including Xiaomi, Samsung, and Realme, is offering discounts on their budget models.

What will happen to the smartphone market?

The smartphone market ought to show its first-ever decline by the end of 2022, excluding 2020, which was the first year of the pandemic. Then the drop in sales was explained by the difficult situation in the world in general. 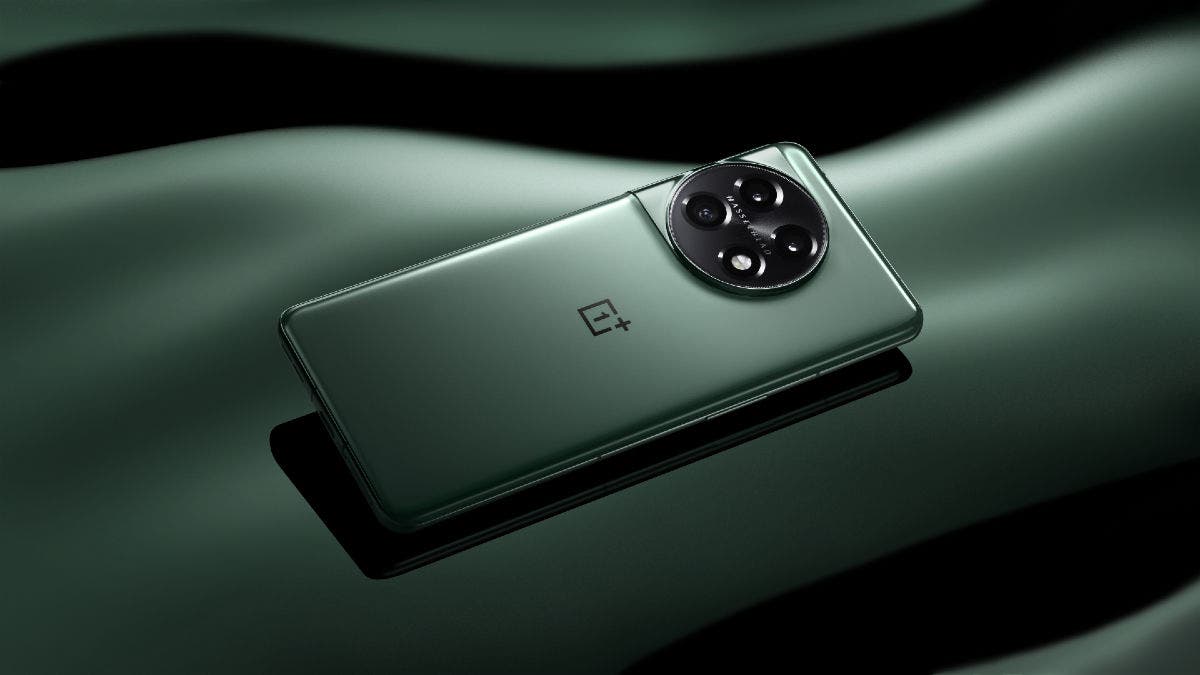 Let’s take India as an example. Counterpoint Research lowered its forecast to 163 million from an earlier forecast of 175 million; IDC India thinks shipments will be in the range of around 150 million units compared to the 160 million it had forecasted; CMR India forecasts a 5% decline to 165 million units. In other words, all market research agencies believe that a few million fewer smartphones will be sold than they previously thought.

On the other hand, Counterpoint proves the market will recover in the second half of 2023. It thinks macroeconomic headwinds will ease, and measures taken by manufacturers will begin to take effect. The market is expected to see shipments of 175 million devices in 2023 after a 5% year-on-year decline in 2022.

Why should you change your phone in 2023?

Another factor will be the increase in the coverage of 5G networks in the world. About 600 million people will be ready to upgrade their smartphones to 5G at some point (not all at the same time). There are also reports proving that the share of devices with support for the new communication technology will exceed the number of devices with 4G in 2023.

Xiaomi Continues To Grow Despite Decline In Global Smartphone Market

5 features we will see in smartphones in the future

Samsung Galaxy S24 Will Cancel Plus Model Due To Bleak Sales