Samsung Unpacked is all set to announce the much-rumored Galaxy S23 series. And it seems like Samsung Colombiamay may have jumped the gun a little too early. It updated the Unpacked page, which confirmed the series’ official date.

Originally, the Galaxy S23 series was rumored to launch in late February. But now, the case seems totally opposite. According to the Colombia website of Samsung, the series is due to launch on February 1!

The teaser from the official page does not say much. But it does showcase the new camera design. There are leaves and lilacs in the corner, which probably hints at the signature colors of the Galaxy S23 series. The green color of the leaves is for the S23 Ultra, while the lilac is for the standard S23. 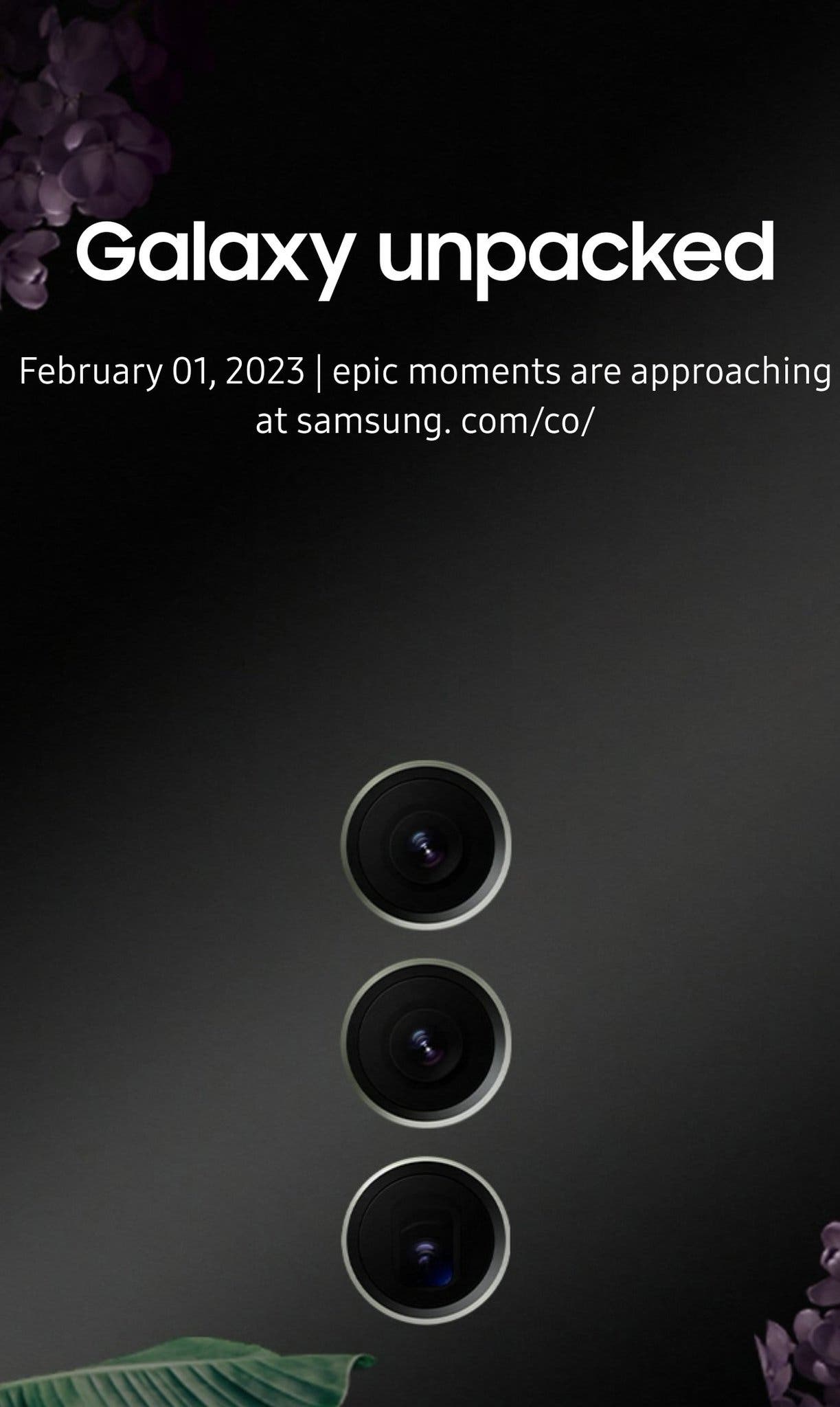 In other news, the official-looking renders of the Galaxy S23 and S23 Ultra have leaked. And from those leaks, we learned that the series’ colors would include: Botanic Green, Misty Lilac, Cotton Flower, and Phantom Black. Again, these colors match the official teaser and previous leaks that we had about the devices. 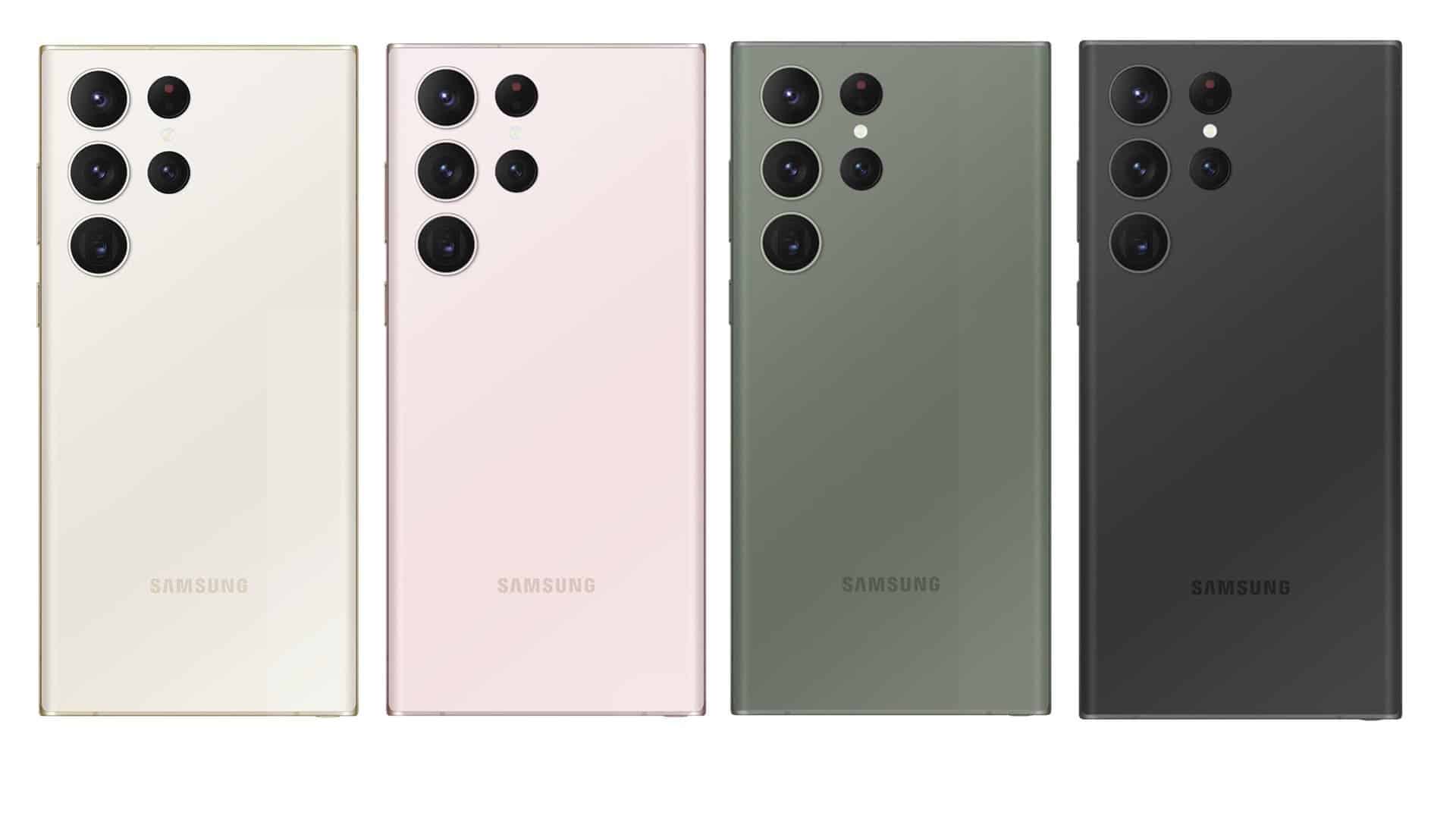 The specs of the Galaxy S23 series did fully leak yet. However, from the rumors, we learned that the S23 Ultra would come with a 200 MP primary sensor. Recent rumors suggest that the S23 Ultra will also take better night photos. And about the S23 and S23 Plus, the rumors have suggested an improved 50 MP main shooter. Also, the latest news suggest that the series will not have the latest and greatest display tech.

We also came to know that all three models will be getting the Snapdragon 8 Gen 2. And it will be applicable to global versions. That means Samsung might be putting an end to Exynos in the EU market.

There are still more details to come about the Galaxy S23 series. And as we get closer to Galaxy Unlocked on February 1, we expect to get them all. Stay tuned for full coverage.

Previous AirPods Lite: A Cheaper AirPods Is on Its Way!