Samsung has basically confirmed the launch date of the Galaxy S23 range. The flagship range will debut on February 1. And with the launch confirmation of the S23 series, we are starting to pick up more rumors and reports about the Galaxy Z Fold 5 and Flip 5.

Among all the recent rumors, a beefy report claims that the Samsung Galaxy Z Fold 5 will be slightly thicker and heavier than what the previous reports have claimed. While this might be a little disappointing, it is probably for the greater good. In other words, the Z Fold 5 might come with an S Pen Slot and a better battery!

According to the recently emerged report, the Samsung Galaxy Z Fold 5 has slightly increased in terms of thickness. The thickness has gone from 6.3 mm to 6.5 mm. And that increase in thickness is perfect for housing an S Pen.

The Galaxy Z Fold 4 had the support for a stylus. However, it did not come with a slot for holding one. That made the users who relied on the S Pen carry it through different means. 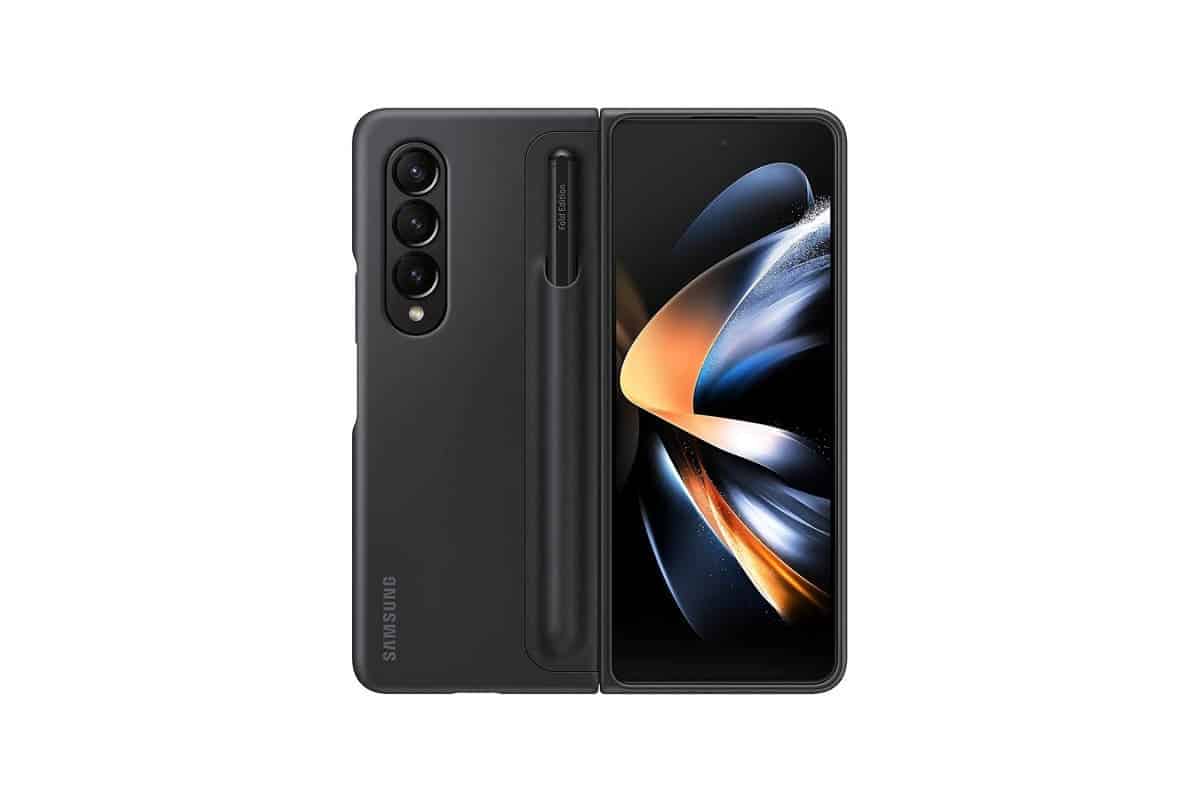 Now, when it comes to the increased weight, it might hint at a bigger battery. And this would be a bold move from Samsung, allowing the Galaxy Z Fold 5 to better compete with the Oppo Find N2.

However, the report seems to be linking the weight increase to the camera sensors. That implies that the Z Fold 5 might come with a new and presumable bigger primary camera.

Although, we did already have a rumor regarding the front-facing camera. Supposedly, Samsung has swapped out the 10 MP selfie shooter with a 12 MP snapper for the Galaxy Z Fold 5. Again, this will enable Fold 5 to compete properly with the Oppo Find N2.

The Oppo Find N2 already has an array of better cameras than the Z Fold 4. And now that Google is expecting to announce its first foldable phone in the same timeframe, Samsung is in a pickle. 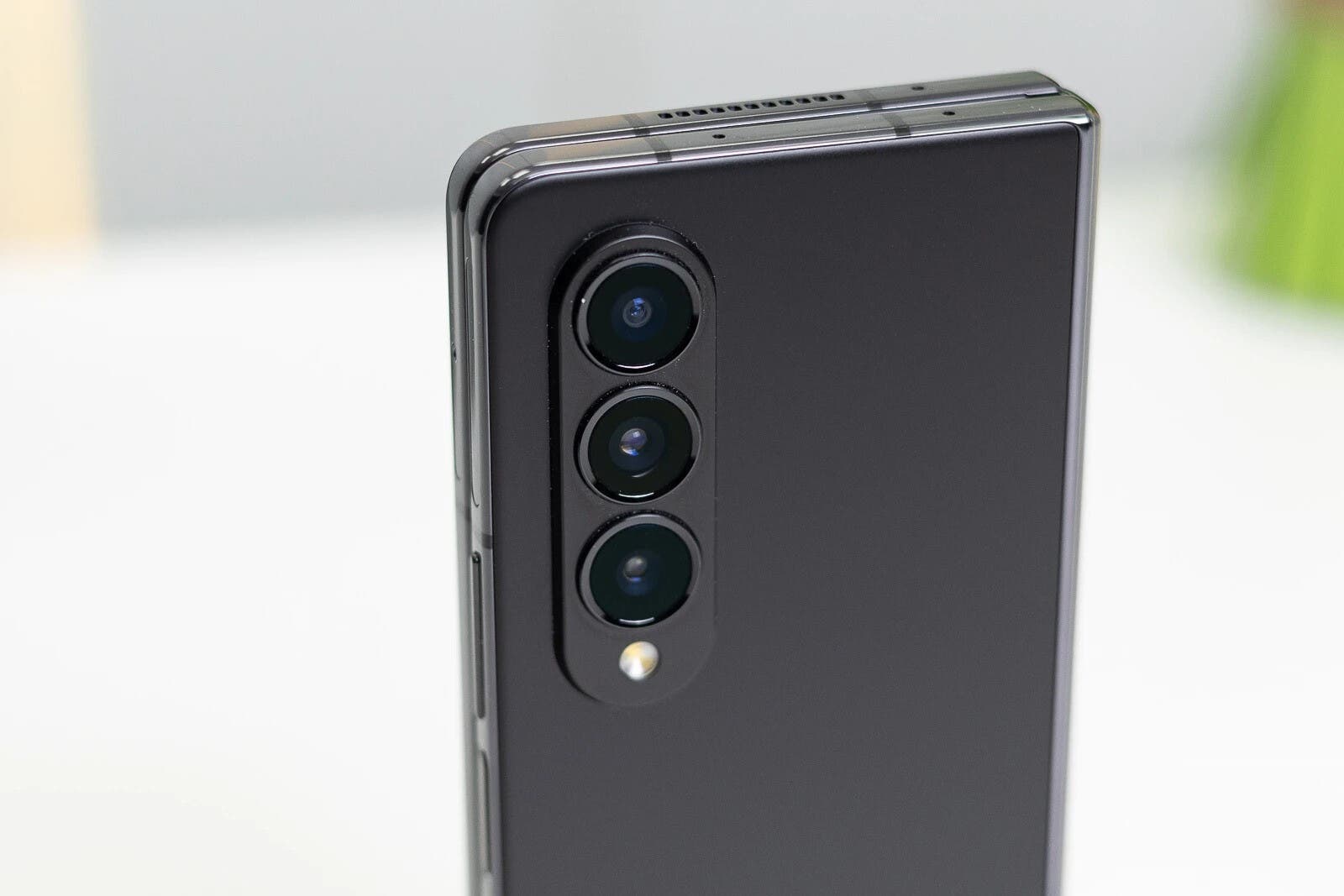 Google devices are well-known for their cameras. And if Samsung has decided to equip the Galaxy Z Fold 5 with new cameras, it might easily go head to head with the upcoming Google Pixel Fold.

Galaxy Z Fold 5 will be powered by a 4nm Qualcomm chip. Reportedly, the chip will be called Snapdragon 985 5G. And that does not make any sense with the naming of the current Snapdragon flagship SoCs.

Considering the current SoCs, we were expecting the Z Fold 5 to be fueled with a boosted version of the Snapdragon 8 Gen 2, much like what Samsung is doing for the Galaxy S23 Series.

That leads us to believe that the reported Snapdragon 985 5G is just a test version of the Snapdragon 8 Gen 2. And the Z Fold 5 might indeed come with an amped-up version of 8 Gen 2.

Besides the CPU and the cameras, recent rumors suggested that the upcoming Z Fold 5 will have a less prominent crease. And if Samsung manages to offer something that is better than the Oppo Find N2, it will surely appeal to a large number of people. 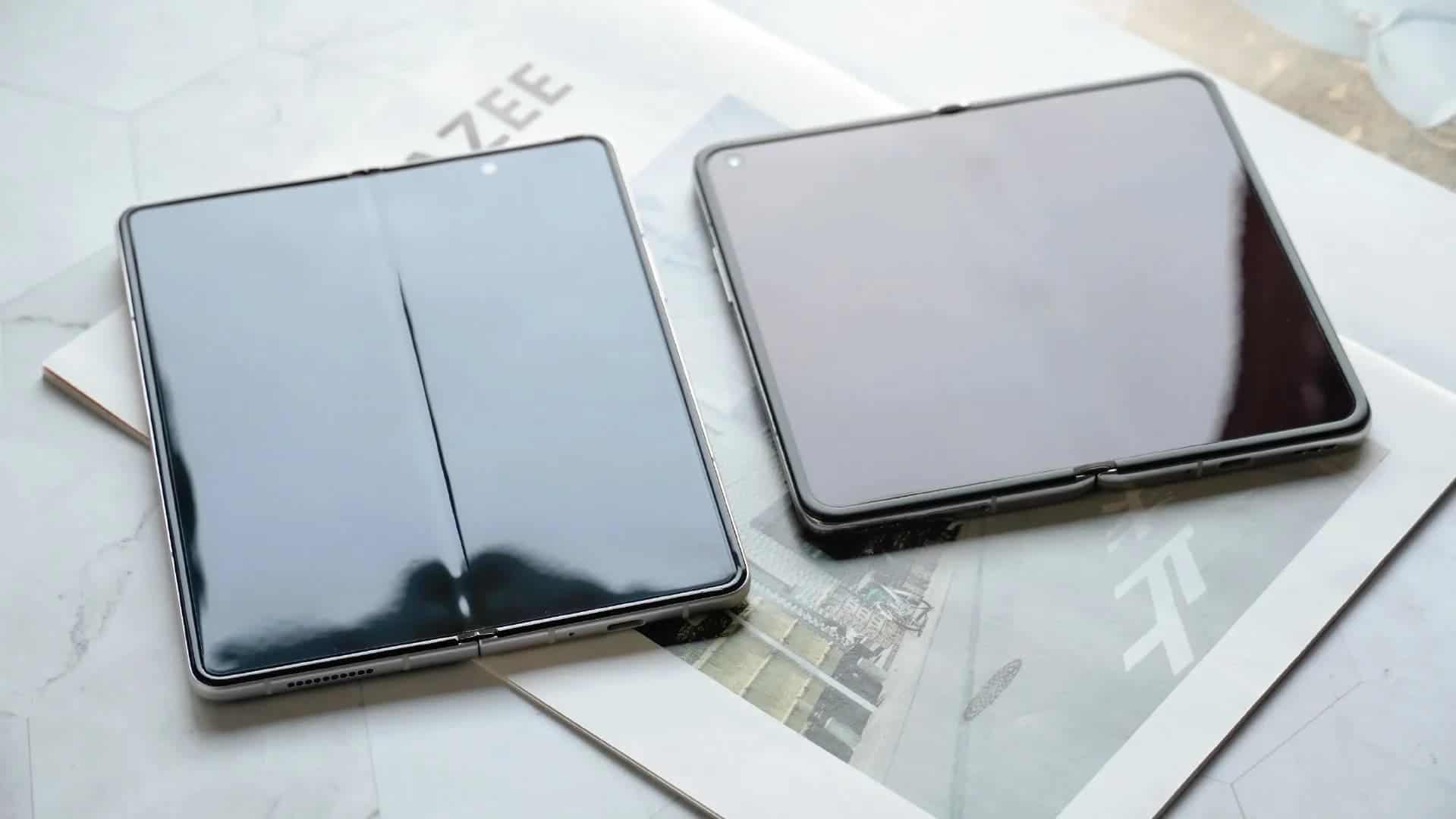 Nonetheless, you can not forget the fact that all the info discussed here is just early reports and rumors. We might not see any of them making their way to the final device. But we do expect to get more concrete information about the Z Fold 5 after the Galaxy S23 series debuts. So, stay tuned to keep yourself updated!

Previous OnePlus Tablet Might Be Launching Sooner Than Expected!