Apple iPhones are a standard in the mobile phone market. This is a fact that even those that don’t use iPhones can not deny. However, make no mistake about this, Samsung Galaxy phones are also a standard that many Chinese brands copy. When Xiaomi started about 12 years ago, its devices were real iPhone clones. However, as the company got bigger, it dropped the policy of clearly copying designs or features from bigger brands. Nevertheless, Chinese brands still clone the iPhone. Recently, LeEco announced a brand new 5G mobile phone – LeEco S1 Pro. 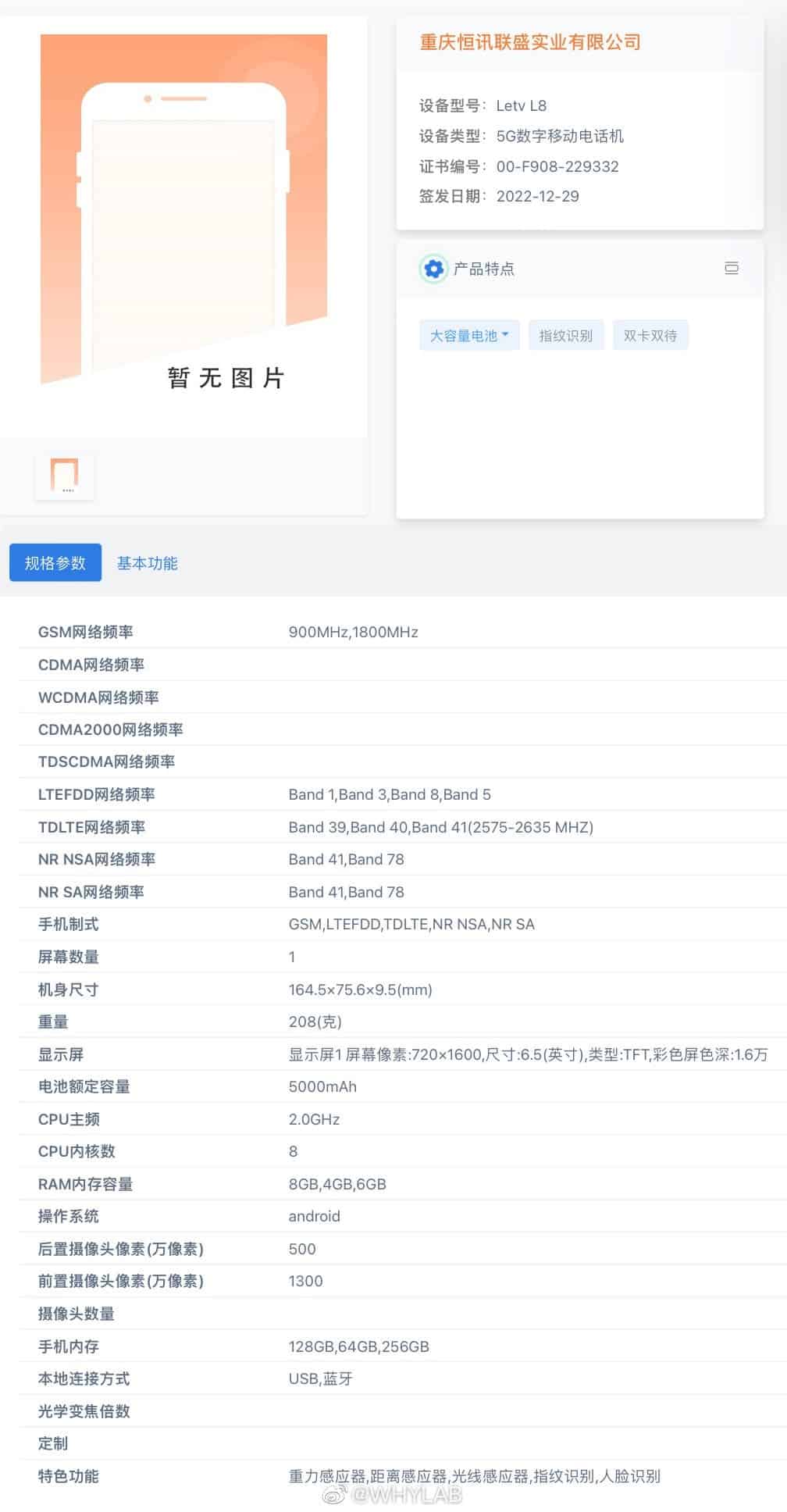 The LeEco S1 Pro recently appeared on the MIIT database and the basic specs were revealed. The LeEco S1 Pro uses a 6.5-inch center pill punch-hole screen which is a perfect replica of the iPhone 14 Pro. However, the frame of this device is a bit different. The screen material is LCD with a resolution of 1600 x 720. 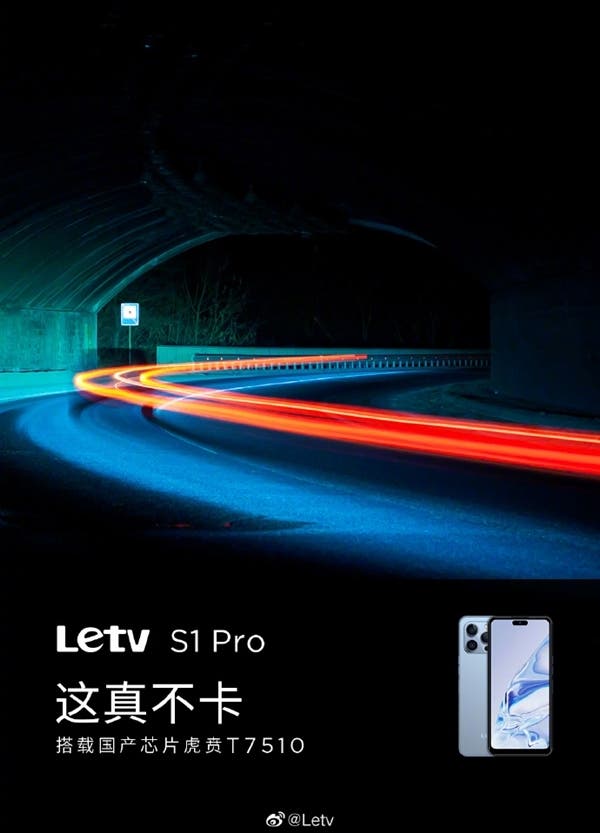 Under the hood, this device uses the UNISOC T7510 SoC which adopts an 8-core CPU architecture and consists of four 2.0GHz Arm Cortex-A75 and four 1.8GHz Arm Cortex-A55. The chip integrates 4K @30fps codec, 802.11AC, BT 5.0 and other multimedia capabilities. The external Ivy V510 baseband achives 5G connection and supports NSA/SA 5G dual-mode full Netcom. It has only one camera on the rear, a 13MP sensor and the front has a 5MP shooter. The body is 9.5 mm thick and weighs 208g. It has a built-in 5000 mAh large battery that supports 10W charging.