OnePlus has just recently launched the OnePlus 11 in China. Although we expect to see more devices from OnePlus this year, not all devices will be phones. There has been a new report that suggests that the OnePlus tablet is also in the works. And the report also indicated that the device is coming soon to India.

The codename for the Oneplus tablet is Aries. And eventually, it might debut as OnePlus Tab or OnePlus Pad. OnePlus might be planning to launch it along with the OnePlus 11R. Although we do not have much solid information about the launch date, we expect it to debut around June 2023.

Expected Specifications of the OnePlus Tablet

As OnePlus is planning to launch the tab in India, it will probably be budget centric. Recent reports note that the upcoming tablet of OnePlus will be inspired by one of the Oppo tablets currently available in the market. However, it will not be a one-to-one copy of the tablet. 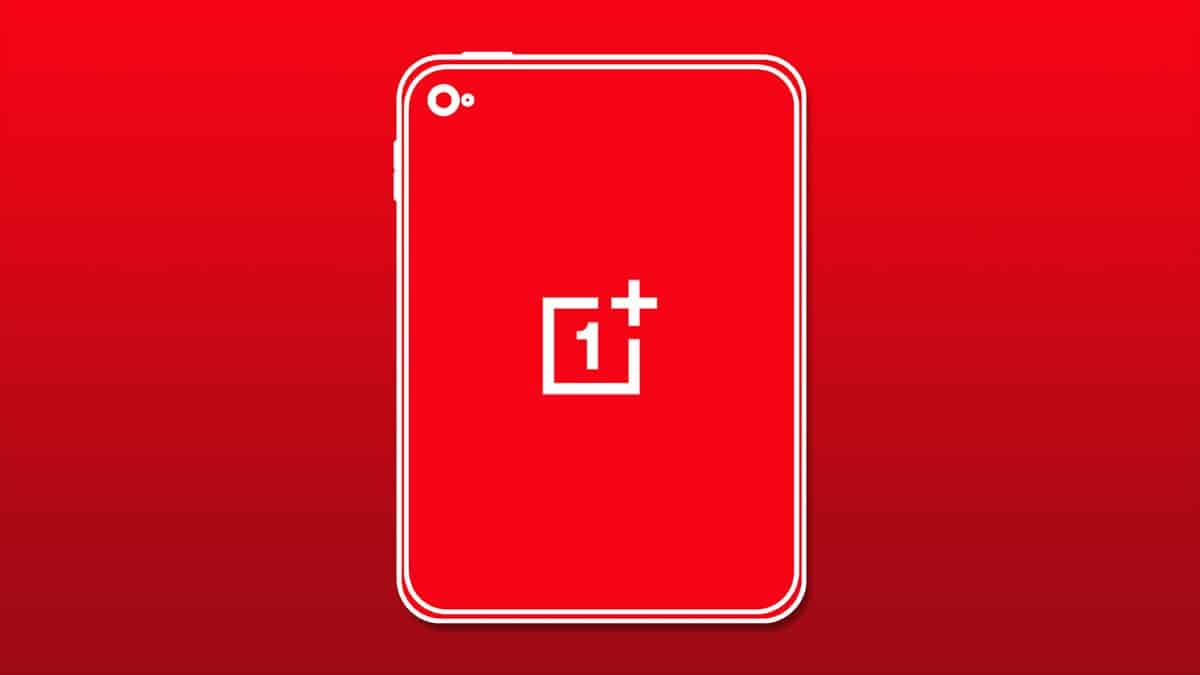 OnePlus will likely make some changes in the design. And we expect to see some changes in the specifications as well. Wondering which Oppo tablet OnePlus is taking inspiration from? Well, the report does not give us anything clear about it. However, we speculate it is the Oppo Pad Air.

That tablet has a 10.36-inch IPS LCD display with 2K resolution. Under the hood, the Oppo Pad Air has Qualcomm Snapdragon 680 SoC, which is a good midrange chip. Furthermore, the tablet comes with a 7100 mAh battery and features 18W fast charging. 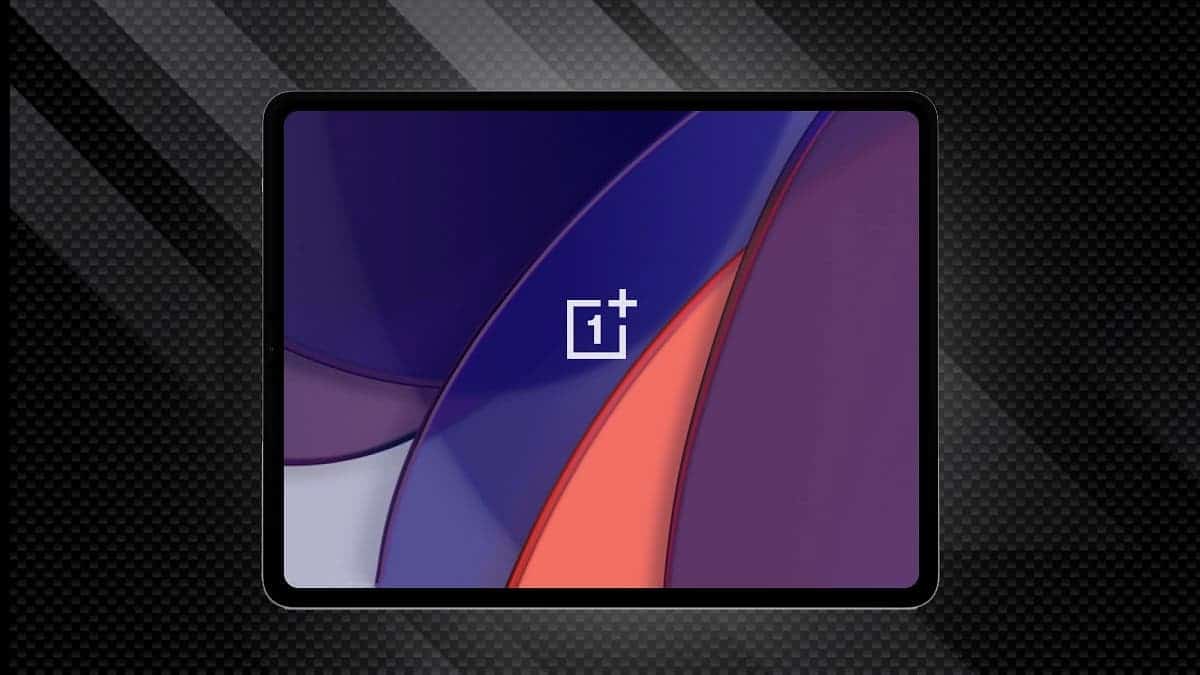 Nonetheless, it is still unsure whether OnePlus will integrate the same specs on the new tablet. However, if you know OnePlus, it will certainly make some meaningful tweaks to the hardware to make the new tablet stand out. And we do expect to get more information about the device as we get closer to June.

Next Galaxy Z Fold 5: A Thicker and Heavier Upgrade?