In a few months, Apple will officially announce its latest system, iOS 17. At the moment, the company is putting a lot of work into the system. However, initial reports regarding the iOS 17 system are not positive. According to reports, Apple will continue to improve the iOS 17 system this year. This is because iOS development this year will not be regular as it will focus on AR/VR headsets as well as the matching operating system, xrOS. 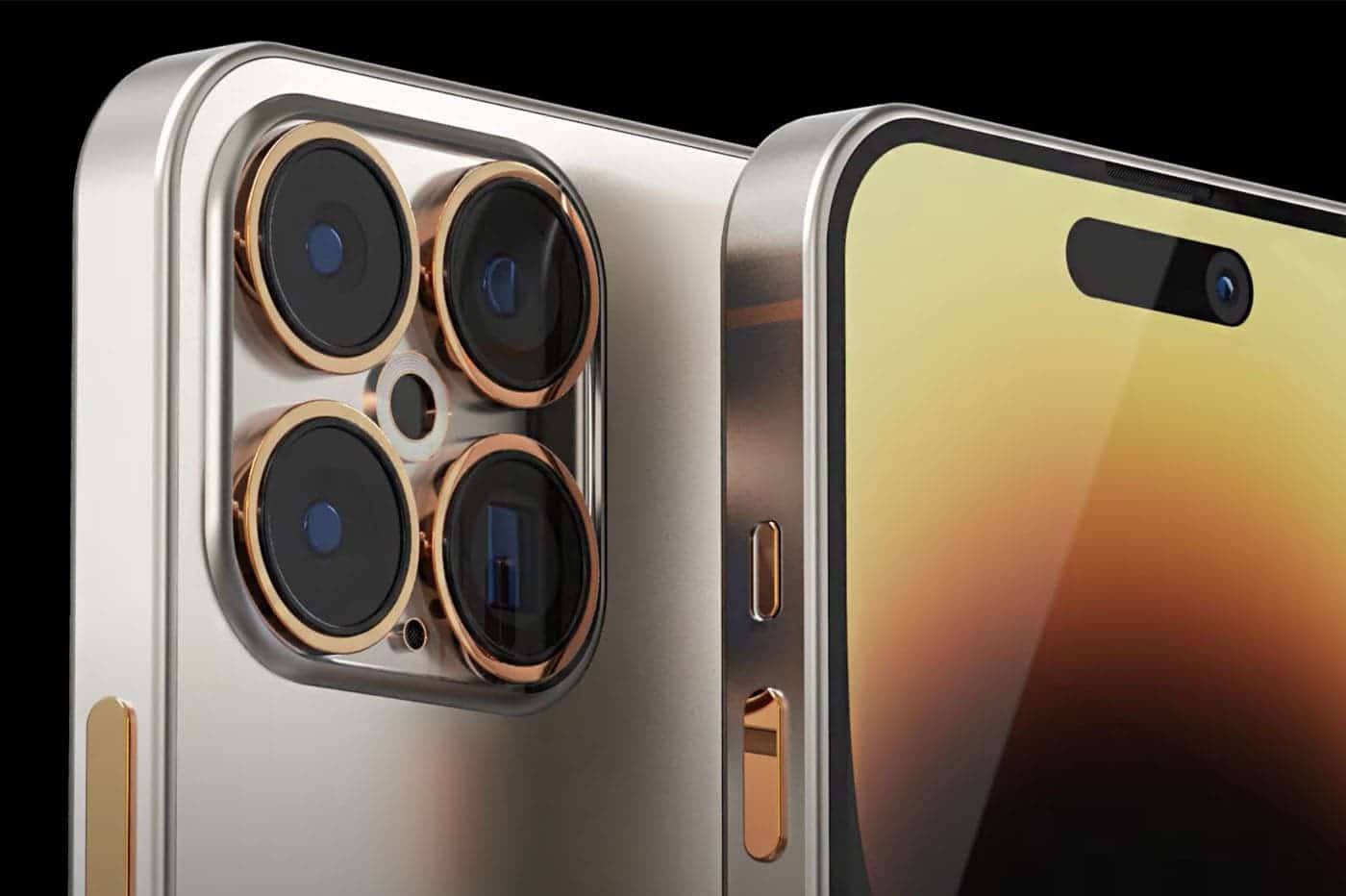 Apple has been working on its AR/VR headset and its accompanying operating system, xrOS, for several years. According to Bloomberg’s Mark Gurman, with the headset expected to launch in 2023, Apple engineers are already paying less attention to other operating systems. This includes the upcoming iOS 17 and iPadOS 17 updates.

iOS 17, internally codenamed Dawn, may end up with “fewer major changes than originally planned,”. This is because Apple focuses more on xrOS for its upcoming headsets. Mark Gurman also believes that macOS 14, code-named Sunburst, takes a similar approach.

iOS 17 will not add much

iOS 14, announced in 2020, and iOS 16, announced last June, are two major updates that brought redesigned widgets to the iPhone home screen, app library, and new features in stock apps like Maps and Safari, a redesigned lock screen, and more. 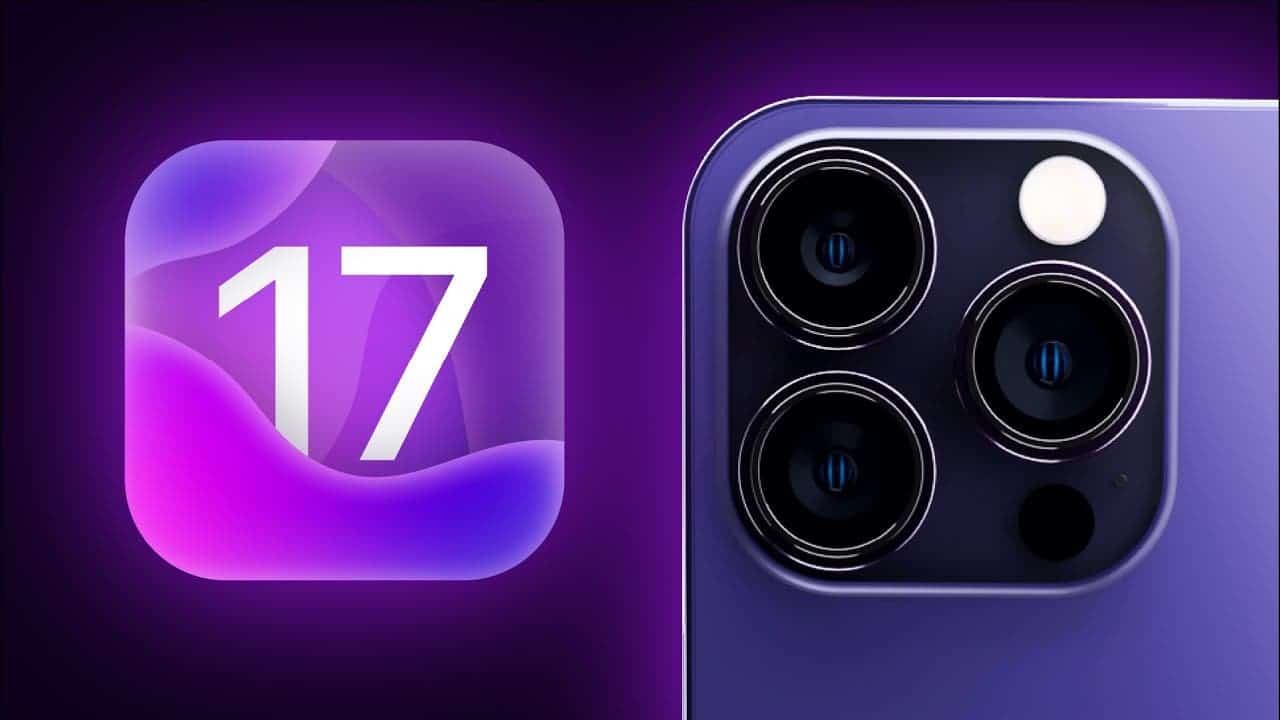 Regarding the upcoming iPhone 15, the source also claims that there will not be too many surprises. At least in terms of performance, there will not be any changes. This is mainly because the A17 Bionic SoC will not be launched where this indicator is the focus.

Regarding the launch date of iOS 17, there are reports that the company is on a tight deadline. The upcoming version of the iPhone mobile operating system is likely to be official in June 2017 at the opening keynote of WWDC. As usual, there is no report from Apple regarding this upcoming system.