The iPhone 14 series may still be fresh in our hearts, especially with all the delays and stocks shortage, but the fact is that Apple is ready for the future. We’re still in the first days of 2023, but the Cupertino-based firm is preparing for its next big thing in the smartphone world. Obviously, I’m talking about the iPhone 15 series, one of Apple’s main products for 2023, and for some “the king” of Apple’s portfolio of products. According to a new report, Apple began the trial production of the iPhone 15 in China and is running to do the same with its Indian branch.

Despite the iPhone 14 Plus, the current lineup seems to be selling well. We will know more details once Apple unleashes its fiscal quarter reports. With the usual success of the iPhone series and the novelties introduced with the Pro and Pro Max, more users will be looking at this year’s iPhone 15 lineup. Apple wants to play safe ensuring enough units of iPhone for launc. Well, the past two years have told a lesson to most smartphone makers. As a result, the iPhone 15 series begin its journey through the assembly line (sort of). 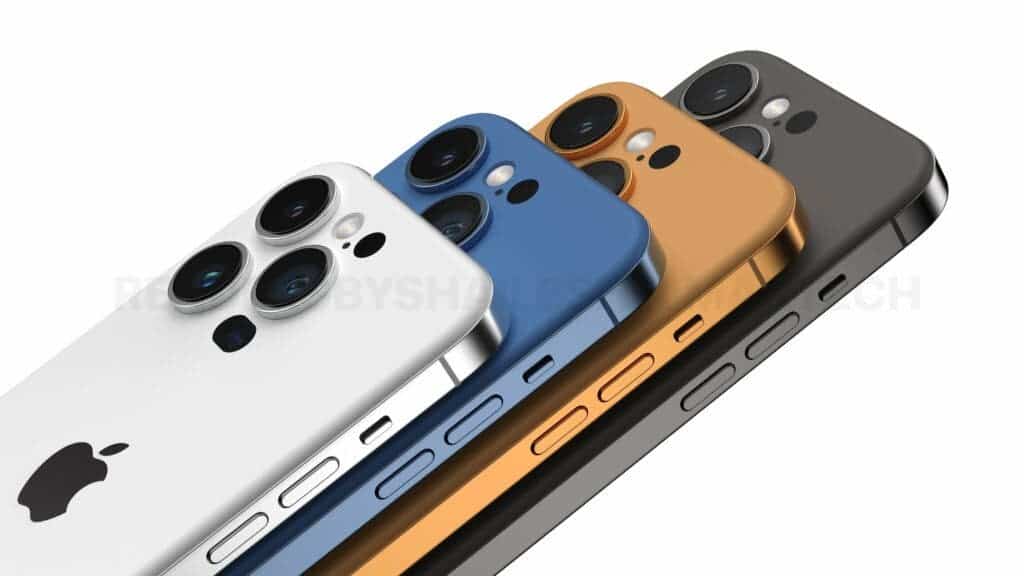 The iPhone 15 series now go through the New Process Introduction process. Apple will use the parameters to get a clear idea of how the actual product will work once the phones are, in fact, ready. Of course, the company already has a good idea of what the new devices will bring in terms of hardware and design.

Foxconn, Apple’s long-term partner, began the trial production of the iPhone 15. During this stage, it will check and address any possible parts with all manufacturers and suppliers. It will also make sure the machines are ready and the quality assurance process will do its usual work. Besides the Chinese branch, Apple also wants to begin trial production in India as soon as possible. In fact, the giant wants to reduce the gap between the two branches. Apple suffered a lot of ups and downs with Chinese manufacturing and local tensions. So it makes sense for them to further reinforce the Indian arm.

Read Also:  This iOS and iPadOS Update Will Protect Your Old Device

Right now, it’s a little early to talk about the iPhone 15 series features and specs. However, we can’t help if the leaks keep popping out. According to the reports, the iPhone 15 series will keep the arrangement of the iPhone 14 series with four devices. Apple will give another chance for the struggling Plus variant with the iPhone 15 Plus. The hardware differences between the two may remain, at least on the CPU’s part. We may see the iPhone 15 and 15 Plus featuring the Apple A16. Meanwhile, the Pro variants will introduce the Apple A17. 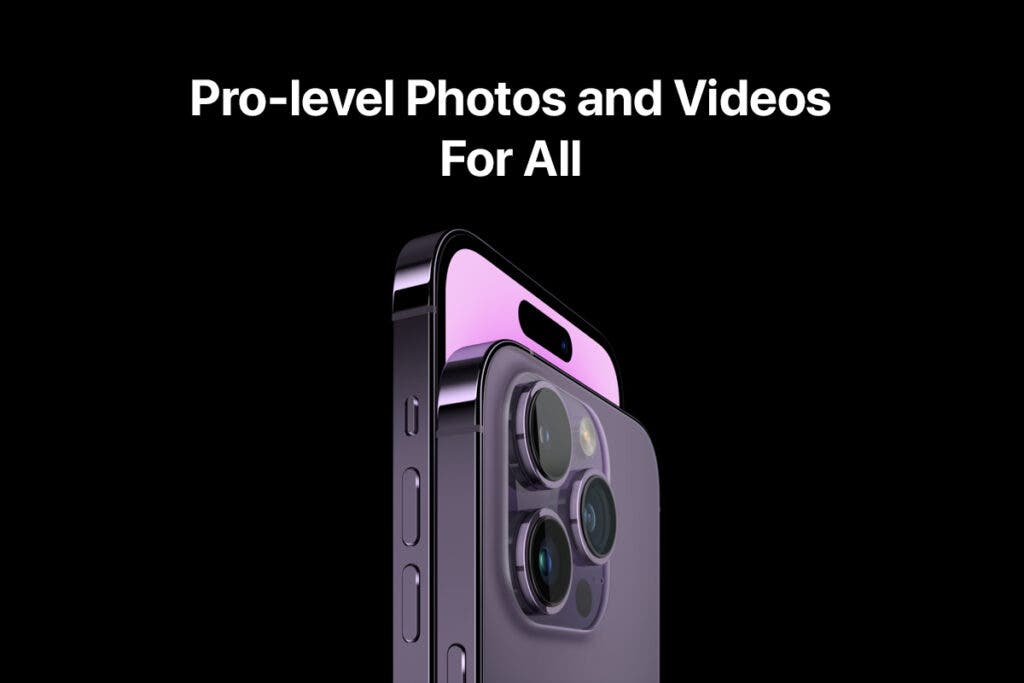 When it comes to the camera, the reports suggest that Apple will reduce the gap between the two families. As a result, we may see the vanilla and Plus getting the 48 MP snapper. Finally, the new design with Dynamic Island will reach the two cheaper units. We may see the iPhone 15 Pro Max, actually coming as iPhone 15 Ultra, and a new focus in battery life.  The higher-end models will still bring exclusive features to make them stand out.

There are still nine months to come ahead of the iPhone 15 series launch. So, there is still a long way to go, and more leaks to come.

Previous 5G turned out to be really disappointing and here's why