When it comes to choosing an operating system for a personal computer, the two most popular options are Microsoft Windows and Apple’s macOS. Both have their own unique features and advantages, and the decision of which one to use can be a difficult one. In this article, we will compare Windows and macOS to help you make a decision about which one is best for you in 2023. 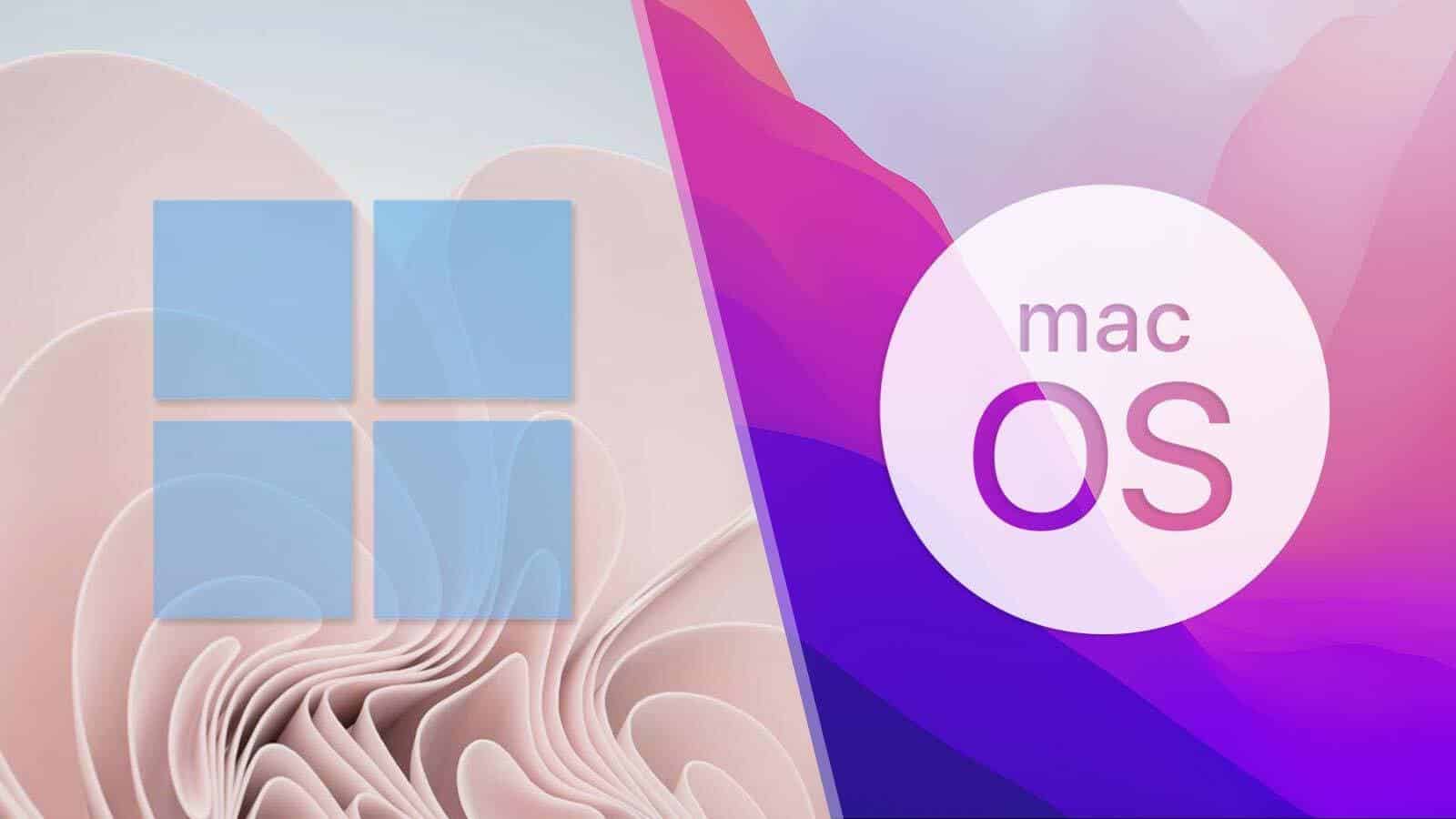 One of the main differences between Windows and macOS is the type of hardware they are designed to run on. Windows can be installed on a wide range of hardware, including PCs, laptops, tablets, and even some smartphones. macOS, on the other hand, is only designed to run on Apple’s Mac line of computers. This means that if you want to use macOS, you will need to purchase a Mac. 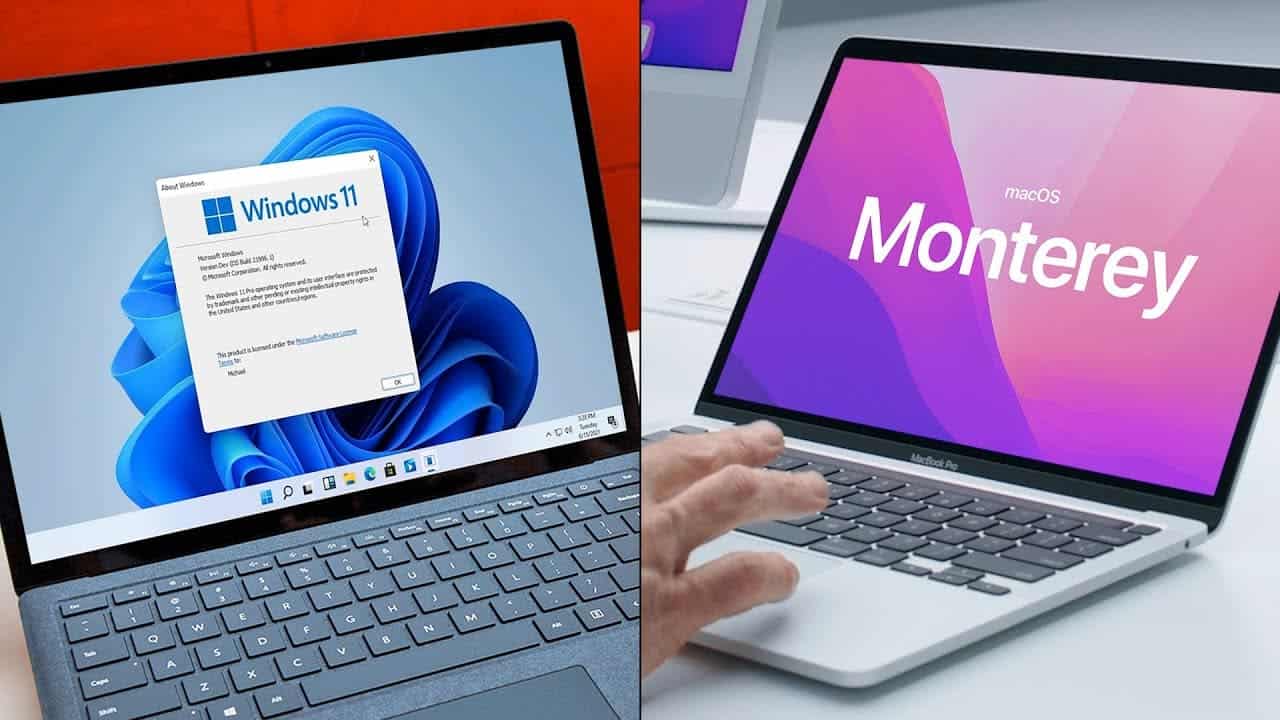 When it comes to software, both Windows and macOS have a wide range of programs available. However, there are some notable differences in the types of programs that are available on each platform. Windows is popular for its wide range of business software, including Microsoft Office. Which is the most popular office suite in the world. Aditionally, macOS also has a number of business programs available. But we know more for its creative software, such as video editing and graphic design programs.

One area where Windows has a clear advantage over macOS is in the gaming industry. The majority of PC games are developed for the Windows operating system. And many of the most popular games are only available for Windows. This is because the Windows platform has a larger user base. So it is more appealing for game developers to create games for it. In addition, macOS does have some games available, but the selection is much smaller compared to Windows.

Windows and macOS: Which one is the best ? 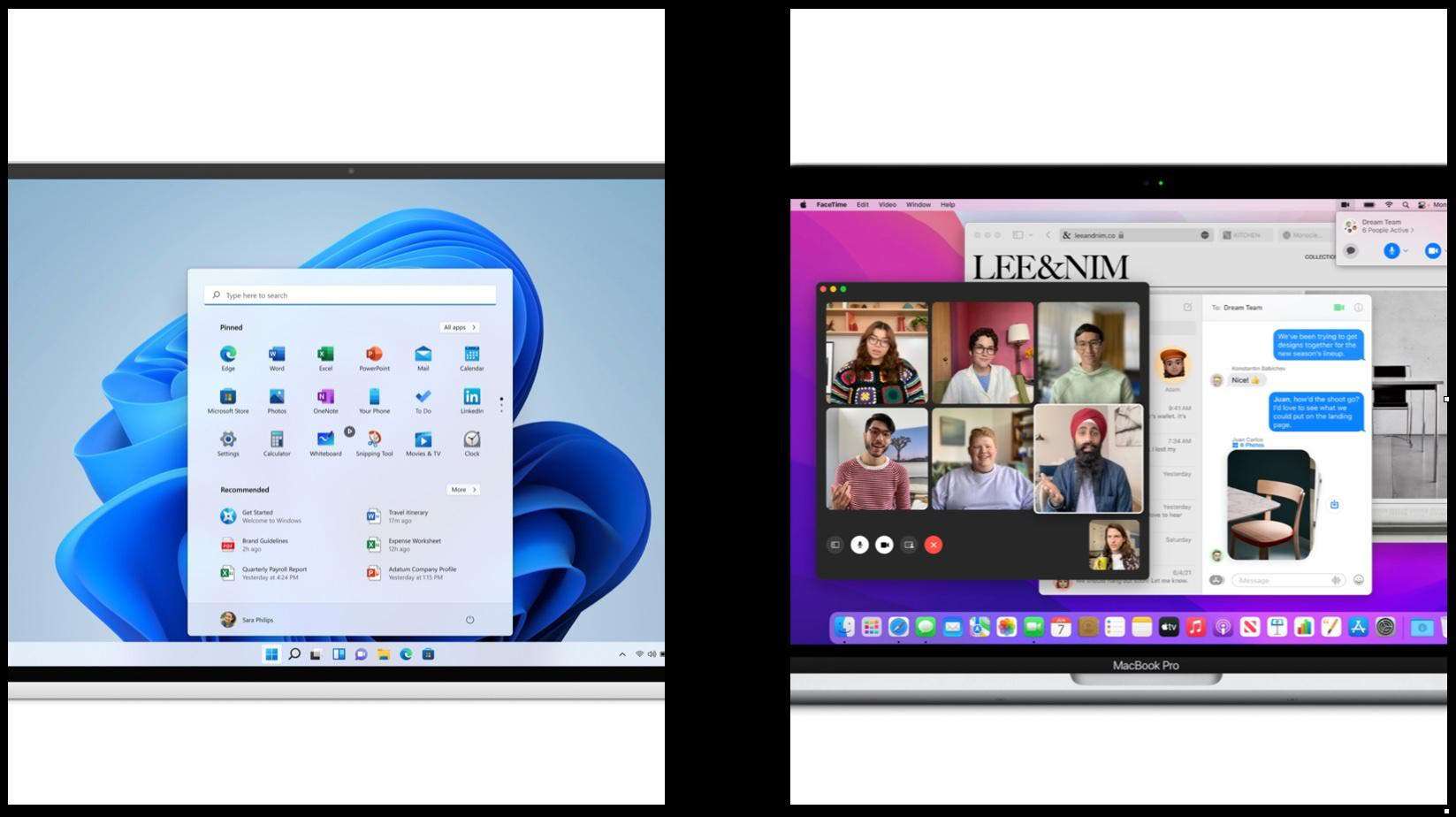 In terms of security, both Windows and macOS have their own strengths and weaknesses. Windows has a reputation for being more susceptible to viruses and other forms of malware, and it does require more maintenance and updates to keep it secure. macOS is generally considered to be more secure than Windows, as it is less commonly targeted by hackers and has built-in security features such as a firewall and antivirus software. However, no operating system is completely immune to security threats, and it is important to take steps to protect yourself regardless of which platform you use.

One of the main considerations when choosing between Windows and macOS is the price. Windows is generally less expensive than macOS, as it can be running on a wider range of hardware and is available in a variety of different versions. On the other hand, macOS, is only available for Mac computers, which tend to be more expensive than PCs. However, The longer lifespan recompense the higher cost of the Mac. As Macs are known for their durability and reliability.

In terms of customer support, both Windows and macOS have their own support networks. Microsoft has a large team of support technicians available to help users with any issues they may have with their Windows