The Huawei P50 series were released back August 2021. There were rumors of Huawei abandoning the model since it was not refreshed in 2022. But it appears that the Chinese tech company has not abandoned plans for a new flagship in the P-series. Recent leaks suggest that the Huawei P60 and P60 Pro will be released in March 2022. It will feature upgraded cameras, improved display technology, and larger batteries.

The Huawei P60 and P60 Pro Will Feature Improved Screen The P60 Pro is also said to feature high-frequency PWM dimming technology with a frequency of 1920Hz. Rumors have suggested that the display panel for the Huawei P60 Pro will come from BOE. This does not come as a surprise owing to their long-time relationship. The device will also have a punch-hole cut out for the 32MP front-facing camera.

It is rumored that the rear camera of the P60 Pro will feature a 50MP primary sensor. The main sensor will be a new Sony IMX888. The ultra-wide camera is also said to be upgraded to a 50MP sensor. This will also be the Sony IMX858 sensor according to speculations. If this rumor turns out to be true, it will be a significant improvement from the 13MP sensor in the P50 Pro. When it comes to the Telephoto lens, we expect the P60 Pro to have the same 64MP sensor as the OmniVision OV64B. 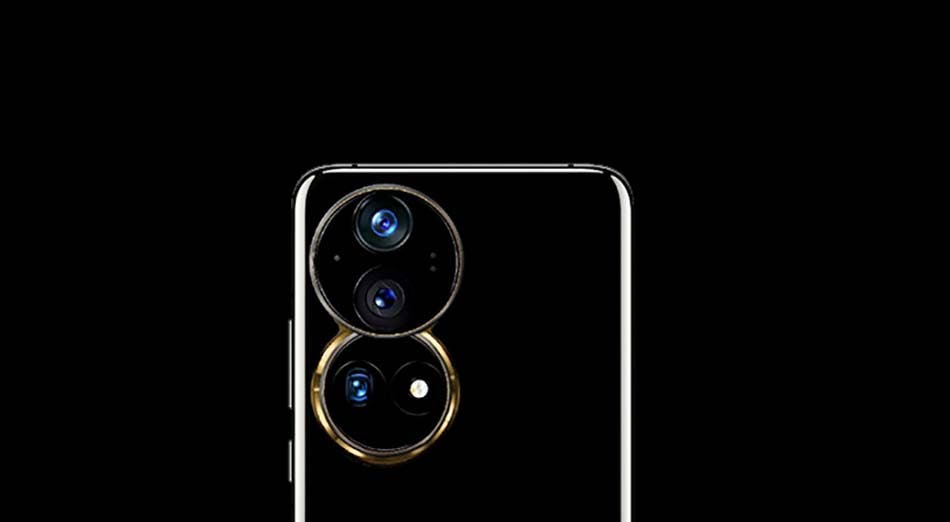 The non-pro version of the P60, the vanilla P60, is expected to have a different camera setup. According to leaks, the primary camera on the P60 will be the 52MP IMX789 sensor. This will have a 1/1.35-inch sensor size and 1.12µm pixels. The P60 is also rumored to have a 50MP ultra-wide camera, which could use the IMX858 sensor. And a 16MP telephoto camera, which may use the IMX351 sensor.

As a new camera technology from Huawei, both P60 and P60 Pro may feature the XMAGE imaging technology according to rumors. Reports also suggest that the variable aperture feature seen on the Mate 50 Pro will be carried over to the P60 and P60 Pro.

The Huawei P60 and P60 Pro Will Use a Disappointing Chipset

Well, it is no more news that Huawei phones can only get access to 4G connectivity. There is even worse news about the Huawei P60 and P60 Pro. If these rumors turn out to be true, then the Huawei P60 Pro will use the Snapdragon 8+ Gen1 SoC. It is a significant upgrade over the Snapdragon 888 in the P50 Pro. But the device will still lag behind almost every flagship device of 2023 that uses the SD 8 Gen 2 chipset.

Sources have also claimed that the Huawei P60 Pro will feature an upgraded battery capacity of 5,500mAh. That is a massive upgrade owing to the fact that the P50 Pro only featured a 4,360mAh battery. The P60 will also feature a 100W super-fast wired charging as compared to the 66W in the P50 Pro. The wireless charging speed will still remain at 50W just like the P50 Pro. Speculations have also suggested the upcoming Huawei P60 to take advantage of some features from the Mate 50 Pro. Such features include the Kunlun glass technology. Huawei says this glass is the toughest glass on any smartphone in the world today. It will also come with Satellite communication. For now, Satellite communication on Huawei smartphones have limited support outside China. The device will also feature IP68 rating for dust and water resistant.

Huawei has not yet announced an official release date or confirmation for the existence of the P60 series. But rumors have suggested the launch date to be in March. As this date draws nearer, we will have a lot of information to share with our reader. Hopefully, we will also get the official launch date before the launch date.

Next How to bypass Android lock screen in seconds!