New features in iOS 17 and Android 14 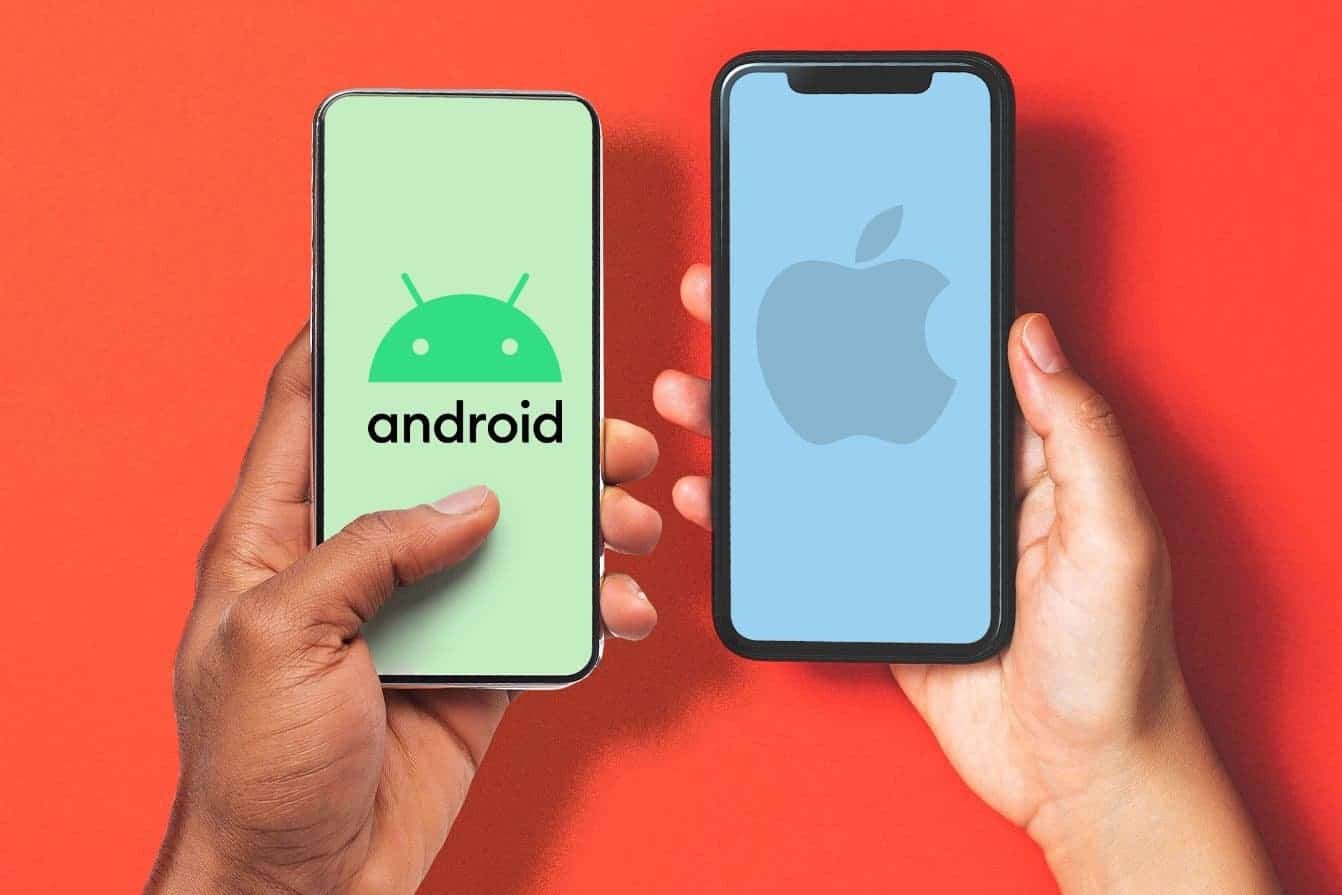 One of the top requests for every new version of a mobile operating system is better performance and longer battery life. Both Android 14 and iOS 17 could bring significant improvements to both of these areas, potentially through more efficient use of resources and better power management.

As data privacy and security become increasingly important concerns. Both Android 14 and iOS 17 could introduce new features to protect users’ information. This could include things like more robust encryption, better control over app permissions, and easier ways to delete or manage personal data.

New and improved apps on Android 14 and iOS 17

Both next operating systems could bring new versions of the built in apps that come with the operating systems, such as Phone app, Messages, Notes, and Calendar, with improved functionality and design. They could also introduce entirely new apps, such as fully featured health tracking apps or more powerful productivity apps.

With the rollout of 5G networks continuing around the world. Both upcoming OSs could bring better support for these faster, more reliable networks. This could include things like improved network detection and selection, as well as better performance on 5G networks. 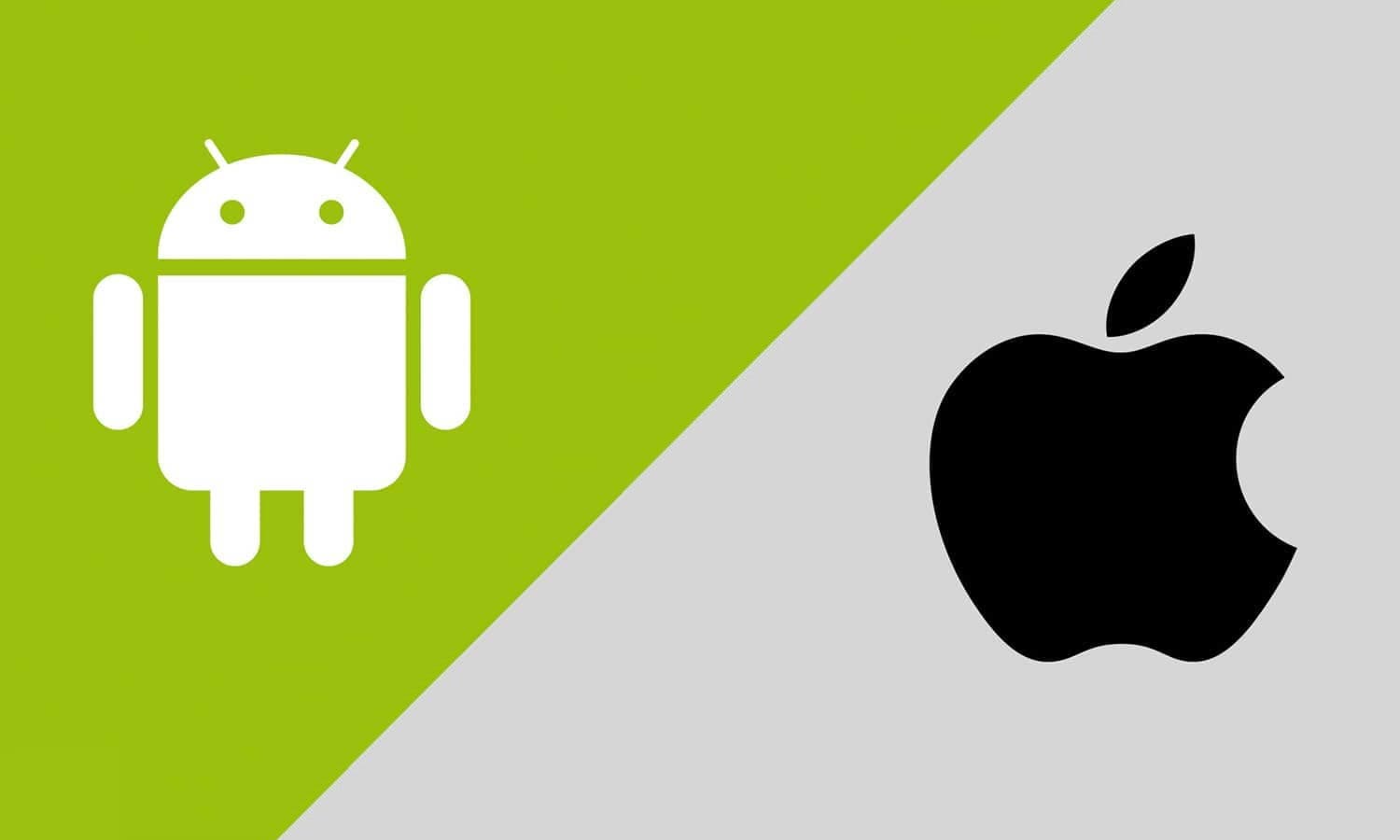 Both Android 14 and iOS 17 could introduce new ways to navigate the operating system using gestures, potentially allowing users to perform actions like opening the app drawer or going back to the home screen with a swipe in a better way.

Read Also:  Android 14 will measure the distance between two devices via Bluetooth

Both Android’s and iOS’s Dark Mode, which changes the color scheme of the operating system to a darker palette, have become increasingly popular with users. Both upcoming OSs could bring further improvements to this feature. Such as more options for customization and better integration with third party apps.

Both upcoming OSs could bring better support for the latest device models. Including things like faster processors, more memory, and new types of sensors. This could allow for more powerful and efficient devices running the operating systems.

Augmented reality (AR) and virtual reality (VR) are becoming more popular. And both upcoming OSs could bring new features and improvements in these areas. This could include new AR apps and games, as well as improvements to the performance and functionality of VR content.

New features that we can’t even imagine yet

With every new version of a mobile operating system, there are always features and improvements that surprise us and that we couldn’t have predicted. Both Android 14 and iOS 17 will likely be no different, and we can’t wait to see what Google and Apple have in store for us.

These are just a few ideas of what we might see in Android 14 and iOS 17. And it’s important to note that these features are not confirmed and are only based on predictions and rumors. We’ll have to wait for official announcements from Google and Apple to know for sure what the next versions of these operating systems will bring.

Previous How to choose a good Android smartphone in 2023