2025 iPhones with proprietary chip for cellular and wireless connectivity

It’s not a secret that Apple is working hard to reduce its reliance on Qualcomm. The brand and the chipmaker have been involved in intense legal battles over the past years. However, this struggle had a truce between both parties. The fact is that Apple needs Qualcomm chips for wireless connectivity, and Qualcomm also wants the revenue it gets from Apple. 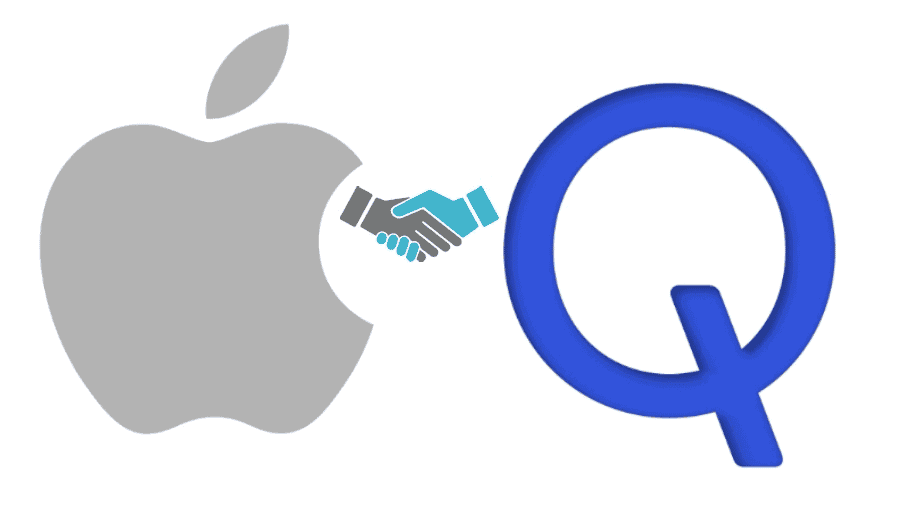 Despite the “truce”, Apple is working hard to become independent in this regard and is developing a chip for 5G cellular connectivity. This was planned to come with the iPhone SE 4 in the next year, but the device has been scrapped. Now, a new report suggests Apple is also developing a chip for Bluetooth and Wi-Fi connections. It will debut with the 2025 iPhones.

Apple wants to reduce the reliance on third-party chipmakers

Currently, Apple gets its 5G cellular chips from Qualcomm and the wireless ones from Broadcom. By late 2024, or early 2025, the giant wants to be more independent with its own solutions. According to a tipster, Apple’s first in-house wireless chip will come with the iPhone 17 series in 2025. The company plans to combine the cellular chip and the wireless one. That can bring great benefits for the brand in terms of production costs. The 2-in-1 chip will also be more power-efficient and will leave more room for other components like batteries. The 2025 iPhones may be even thinner and lighter thanks to this.

Read Also:  iPhone 16 Ultra is set to be Apple's top model next year 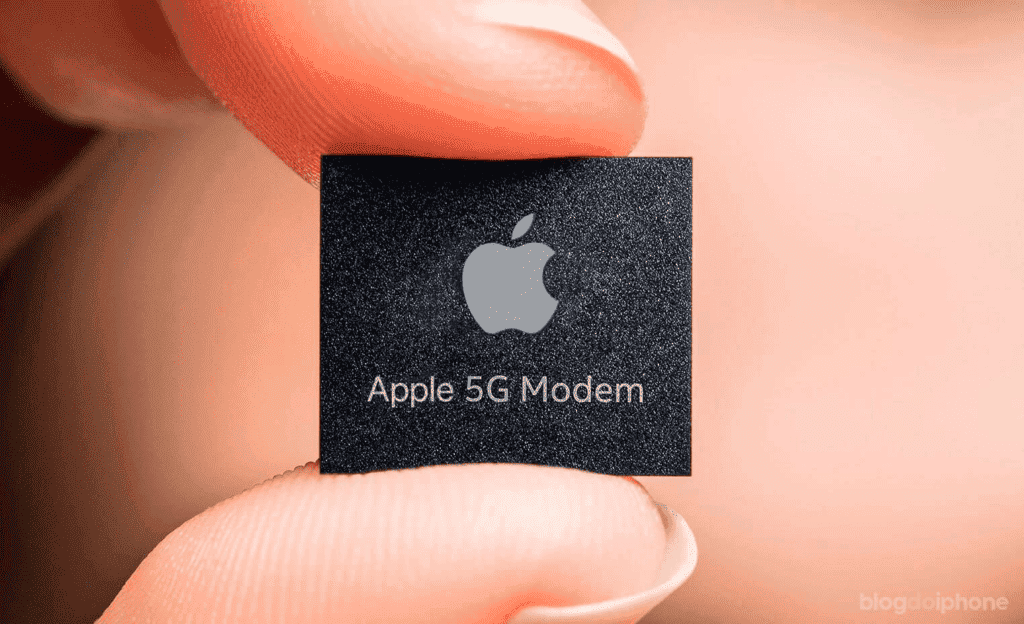 Apple is raising its efforts to build solid in-house manufacturing. While the company will still rely on partners for manufacturing, as it does for the Apple M series, we may see the giant taking the helm of its hardware components. The company may also begin the switch to micro-LED display tech, but we don’t expect a micro-LED iPhone in 2025.

We are curious to see if Apple will resume its struggle with Qualcomm as soon as it no longer needs the chipmaker. For now, we can only wait and see. Worth noting that Apple’s in-house chip was expected to make its debut with the iPhone SE 4. However, the device is no longer planned for 2024.

Next Honor Magic 5 gets certified by MIIT; It will bring 100x zoom